Age of Empires: Definitive Edition Does Not Have All the 'Functionality' for a Steam Release: Microsoft 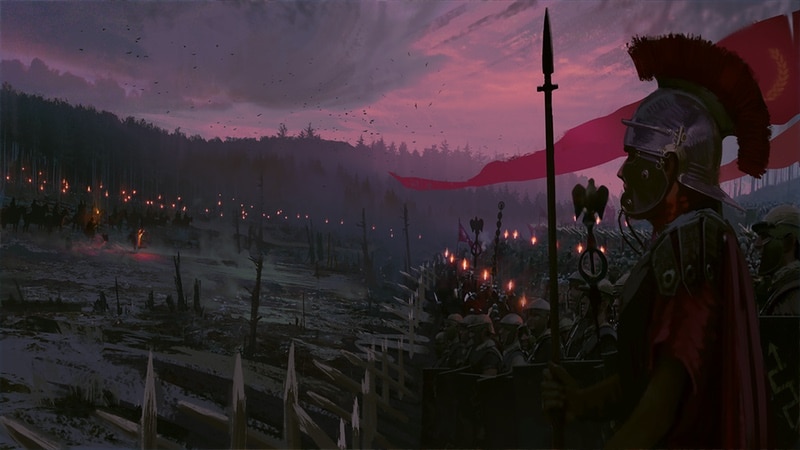 The game's creative director, Adam Isgreen, didn't rule out the possibility of a Steam release in the future. At the moment, the focus is on its Microsoft Store release.

“I don’t think competition is necessarily a bad thing for the marketplace," Isgreen said in conversation with PCGamesN. He said that the team is currently focusing on the UWP build of the game, and “just want to make the best version of the game that we can at this point.”

All Age of Empires: Definitive Edition Cheat Codes in One Place

Previously, Microsoft has claimed that Valve is the reason why Age of Empires isn't on Steam. Later it stated that it could make it to Steam and other platforms if they fully supported Windows 10. Isgreen suggested the same, going as far as to say that Age of Empires: Definitive Edition, in its current state “doesn’t necessarily have all the functionality we would want if we were to bring it to Steam.”

Safe to say, he's alluding to Steam-centric features like Steam Trading Cards and Steam Workshop support among others. In the past, developers speaking to Gadgets 360 have said that these features are sought after by the community on Valve's storefront.

Nonetheless, we've seen the likes of Quantum Break hit Steam six months after its Microsoft Store and Xbox One debut. In addition to this, past Age of Empires titles were on Steam too. If we were to hazard a guess, Age of Empires: Definitive Edition coming to Steam is dependent on how well it does on the Microsoft Store. With its low price point in an era where PC games are more expensive than they've ever been and a solid critical response, it seems unlikely.