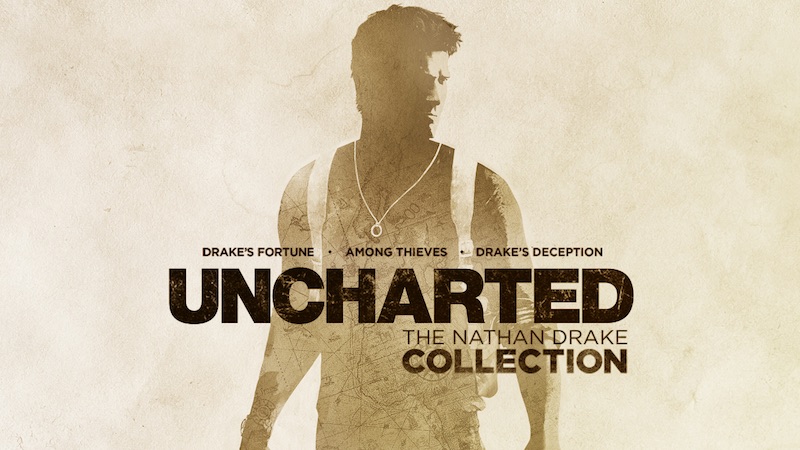 This generation has seen many a remaster and re-release. From superlative takes on old classics like Gears of War: Ultimate Edition to poorly executed fare like Halo: The Master Chief Collection, they've come in droves. Chances are, you've probably played most of these.

With megahits like the Uncharted trilogy remastered and making its way to the PlayStation 4 (PS4) this week in the form of Uncharted: The Nathan Drake Collection, you'd think that it's reached a point of saturation, a cash cow until developer Naughty Dog releases Uncharted 4. However you couldn't be any more mistaken.

Speaking to MCV, Naughty Dog's community strategist Eric Monicelli said that there's a vast PS4-owning audience who has not played the original trilogy on the PS3.

"We did a lot of research and discovered that about 80 percent of the people that own a PS4 have never played Uncharted, period," he said."That was one of the reasons why we thought remastering it would be a good idea."

As for what to expect next from the studio, Monicelli teased that it could end up being something completely unexpected.

"We tend to work on one game at a time," he explained. "Uncharted 4 is what everybody's working on. After that, we're going to be working on Uncharted 4 DLC."

"Beyond that, there's been tons of ideas bandied around - everybody knows the rumour about The Last of Us 2. There could potentially be - who knows? We could go back to Jak and Daxter 4 if it seems right, or there could be something else in the future on our horizon."