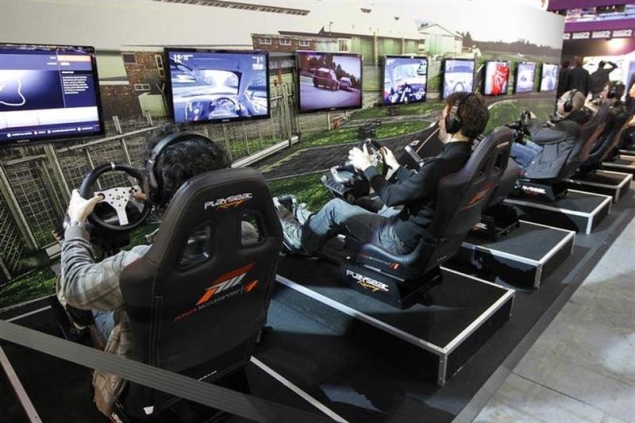 In a unique study, researchers have used 3D technology from the film and video game industry to analyse everyday movements of stroke patients.

The results of the study indicate that computerised motion analysis increases the knowledge of how stroke patients can improve their ability to move through rehabilitation.

In the film and video game industry, motion capture technology is used to convert people's movements into computer animations - famous examples include the character Gollum from the Lord of the Rings and Na'vi from the blockbuster film Avatar.

Margit Alt Murphy and colleagues at the Sahlgrenska Academy, University of Gothenburg in Sweden, have brought the technology into the research laboratory.

Researchers used motion-capture technology to film everyday movements among roughly one hundred people, both healthy people and people who suffered a stroke.

The 3D animations have provided a completely new level of detail in terms of mobility in stroke patients - knowledge that can help patients achieve more effective rehabilitation.

"Computer technology provides better and more objective documentation of the problem in terms of the everyday life of the patient than what human observation can provide," Murphy said.

"With 3D technology, we can measure a patient's movements in terms of numbers, which means that small changes in the motion pattern can be detected and can be fed back to the patient in a clear manner.

"Our results show that computerised motion analysis could be a complement to a physician's clinical diagnosis and an important tool in diagnosing motion problems," Murphy added.

The technology is highly advanced, but for the patient, the method is simple.

In the study, the test subjects were equipped with small, round reflex balls on their arm, trunk and head, and they were then instructed to drink water out of a glass.

The motion is documented by high-speed cameras whose infrared light is reflected by the balls and sent back to the computer where they create a 3D animated image in the form of a stick figure.

"With 3D animation, we can measure the joint angle, speed and smoothness of the arm motion, as well as which compensating motion patterns the stroke patient is using. This give us a measurement for the motion that we can compare with an optimal arm motion in a healthy person," said Murphy.

"Our study shows that the time it takes to perform an activity is strongly related to the motion quality.

"Even if this technology is not available, we can still obtain very valuable information about the stroke patient's mobility by timing a highly standardised activity, and every therapist keeps a stopwatch in their pocket," said Murphy.