Calculated dread. That was the feeling we got from XCOM 2's Gamescom 2015 showcase. During a behind closed doors presentation, we saw a new gameplay trailer for the latest game of the turn-based strategy series. It begins with a cut-scene showing you (the commander of the XCOM forces) coming back to into action with the help of some rather unconventional surgery, to remove a mysterious alien implant.

This was followed up with a run through of the mobile base you're in charge of, known as the Avenger. It's a repurposed alien ship and houses your troops, engineering, research, armoury and other necessary functions needed to take the fight to the enemy.

The gameplay video showed the various choices you can make in-game, and areas to which you can allocate resources and manpower. Allocating manpower to research ensures a steady supply of new tech bonuses to make resources easier to come by, while putting more staff on engineering allows you to make new, more effective kinds of ammunition.

(Also see: XCOM 2 Announced Only for Windows, Linux, and Mac)

Plus, there are some neat additions such as gremlins - drones that can be customised for medical or combat assistance in battle and equipped with soldiers. There was a surprising amount of depth in terms of customisation of your squad, base management, and of course a whole new scenario to deal with. 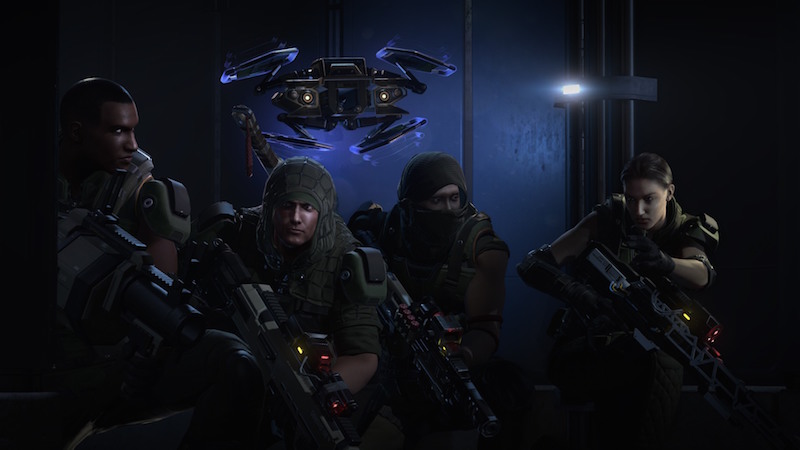 That's because, unlike the first XCOM, this sequel takes place after alien forces have conquered earth and have established ADVENT, an alien-backed order to rule humanity. XCOM - short for Extraterrestrial Combat Unit, a clandestine paramilitary force - is now a resistance movement. Commanding it falls on you. Each and every moment of the presentation was filled with a sense of quiet horror that whatever you do might not be enough to win.

After watching this, NDTV Gadgets spoke to Kevin Schultz, Community Manager at Firaxis Games to find out what else we need to know about XCOM 2.

For one, the games core classes are still there. Earlier they were known as the sniper, assault, heavy, and support. This time around they're known as the sharpshooter, ranger, grenadier, and specialist respectively. There's a fifth class as well, which Firaxis is keeping quiet about until closer to launch - our bet is on something with psychic abilities.

However, the differences aren't just in name. According to Schultz they've been "retooled". Giving us the example of the choice at hand for the ranger class, it was evident that there's a fair amount of versatility when customising your squad for combat. 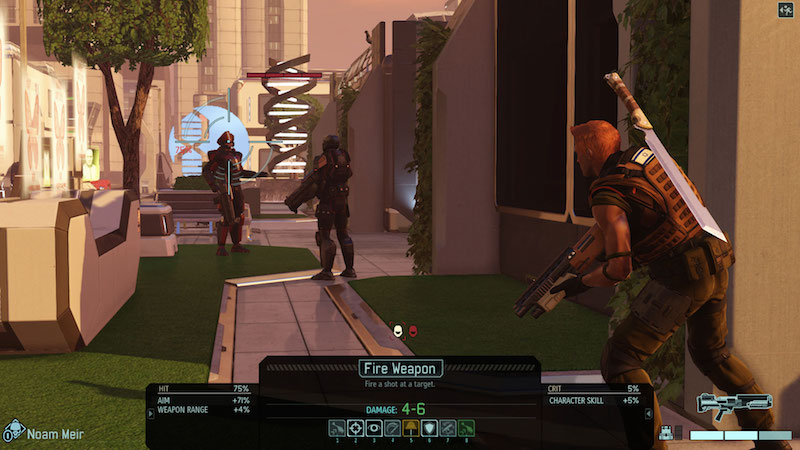 "There's swords as well for the ranger soldier, they have shotguns and the sword and two different tech trees depending if you want to sword or shotgun and that's a way to diversify your team," he explains. "Maybe you want the guy with all the shotgun perks and that's fine, and maybe you want someone with all the sword perks and you have two of them versus one guy who is always good at one thing."

Wouldn't balance be a concern with two weapon trees? Doesn't it result in some classes being more overpowered than the others, effectively reducing player choice? Schultz begged to differ.

"So a lot of people are concerned about the ranger and the sword and the sword is very powerful," he says. "It puts you out in the open, it's not a great...you won't want to attack a group of enemies, you don't want to be your first attack. The guy is out there, he's out and exposed and everyone can open fire on him. So he's powerful but specialised, you got to know how to fight with him and when to fight with him. And that's how the classes work. It's less about one being more powerful than the other and more about knowing the strategy of how to play each one."

In the same breath though, he didn't rule out the possibility that Firaxis would let one class be intentionally overpowered as a means of fan service.

"To counter everything I just said, people loved the sniper from the first game, he's very powerful in the first game and we found that people enjoyed having that one character who is overpowered," he reveals. "So you might see someone who can dominate the field, one class that can dominate the field, someone will be a little stronger and that will be intentional because people like having that hero." 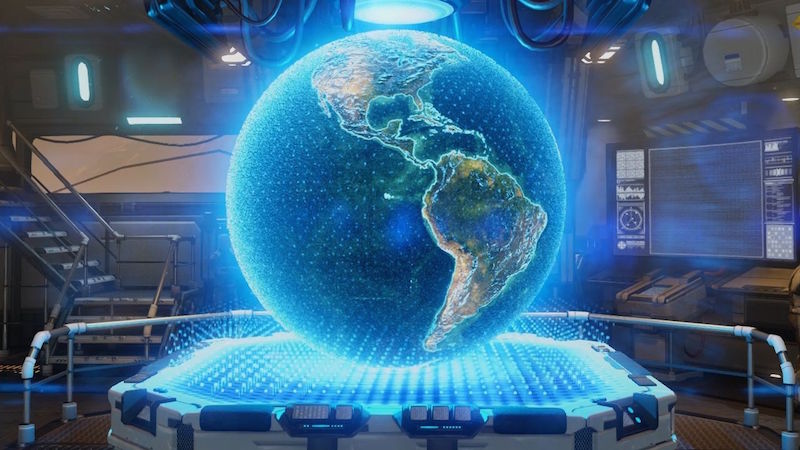 The footage we saw focussed on macro-level gameplay mechanics than on the ground combat that was stellar in the previous game due to a fantastic use of minimal aesthetics. Would be the same this time around? Schultz allayed our fears by confirming that it would, with some additions for accessibility.

"It's going to be familiar and it will incorporate the new stuff in the game. So it's a mash of the two. We recognise that people liked that a lot about the first game, that it worked well on different consoles and just worked on PC," he says. "We wanted to keep that familiarity and it's great for people coming back from XCOM Enemy Unknown so they know that this is happening and same time we want to make the UI something that new players can understand. You don't need the experience of the first game to get into it."

Schultz remained mum on the topic of new gameplay modes. Hinting that "if there is something new, we're not talking about it at this point. We'll have more about that soon."

With XCOM 2 out this November (there's no definite date yet), it will have Steam Workshop integration and mod tools available on release day. It was a strong showing from Firaxis at Gamescom, hopefully with just enough changes to make it palpable for newcomers and fans alike.