One of the standout moments of Microsoft's E3 2016 press conference wasn't the Xbox One S or Project Scorpio, but rather the gameplay demo for We Happy Few. It was one of the few games on display that wasn't yet another entry in an existing, well-known franchise like Halo or Gears of War.

Set in a drug-fuelled alternative 1960s England, We Happy Few stood out for its chilling Big Brother vibe. The game is now available for purchase through Steam's Early Access program and the Xbox One's Game Preview. We took it for a spin on the former, and were left rather disappointed.

We Happy Few has you playing as Arthur Hastings, a man tasked with redacting stories from newspapers. Everyone around you is willingly (or not so willingly, at times) forced into a state of delusion via a drug known as Joy. This is made clear in the game's opening minutes that involve those around you devouring a rat that's been bludgeoned to death, while they think it is a piñata. 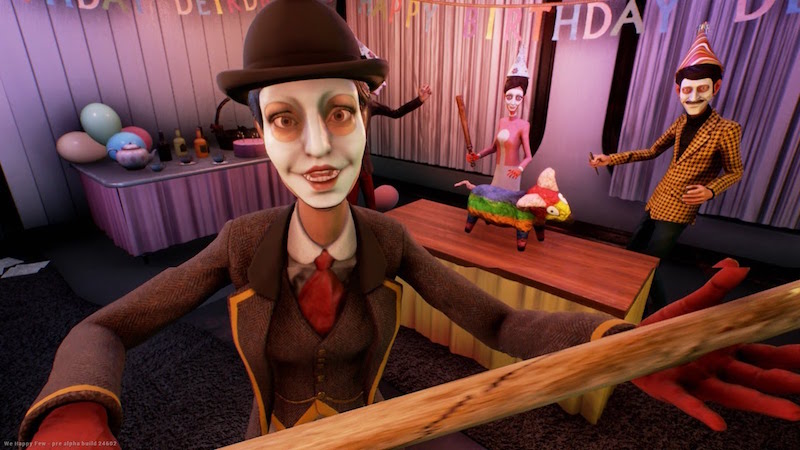 However it all goes downhill soon after. Before you know it, you've escaped your office and are on the run from the authorities as you've refused to take your Joy pills, and the game turns into just another one of the many survival games that we've seen in the past few years.

We were expecting a game that's similar to BioShock, but ended up with something that's more like Day Z instead. Don't expect a linear, well-crafted story at the moment (the developers have stated this story will be available at the end of Early Access), rather, you'll be moving from one dilapidated house to the next, foraging for mouldy bread or rotten apples to stave off hunger.

The change this brings to the style of the game is a letdown. You start off facing abject horror, brought about by a cannily orchestrated atmosphere, but you're left to your own devices rather quickly. You'll have to deal with the minutiae of life that most people play games to escape from: eating, drinking, and sleeping. Ignore these long enough and you'll respawn in a safe house and lose items as a penalty. Crafting is equally important, allowing you to make lock picks which are handy to open the game's many chests, and first aid kits if you find yourself fending off the inhabitants of this dystopia. 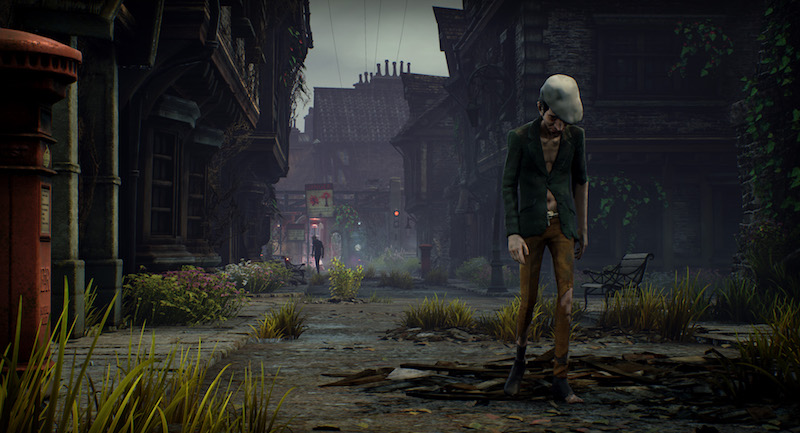 On the topic of combat, it's rudimentary. There's no real feedback to it. You'll floatily swing at an opponent and there's little else you can do. It feels off, as does traversal, and the same is true for your interactions with We Happy Few's many non-playable characters - all you do is reply with gibberish. Stealth is an option, as is taking down an opponent head-on, or simply feigning conformity by taking small doses of Joy, but none of these seem particularly fleshed out. That's especially the case with taking Joy, as it all it does is brighten the game world a bit, rather than changing anything significant.

What's more, We Happy Few's environments are procedurally generated. This means that locations of items, areas of interest, and even the lore that you chance upon will differ from what others get, barring a few key missions. While the promise of a traditional story for three characters at the end of Early Access set in a fresh layout sounds interesting, We Happy Few gives off the impression that it's biting off more than it can chew, and right now it looks distracting and unfocussed.

Granted the game is still in alpha - but it's not wrong to expect a certain level of polish even at this stage, which is completely absent. Aside from the aforementioned, barely-there feature set, there's input lag if you're using a controller, an annoying amount of head bobbing, and sluggish frame rate. Load times were excessively long even on a solid state drive, and combat is extremely unbalanced with enemies being able to knock you down before you can react. 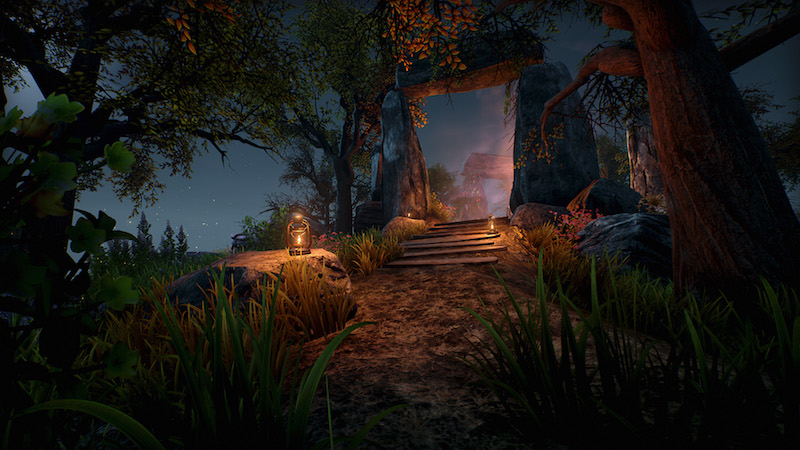 Perhaps the most glaring omission is the lack of a tutorial or even a simple explanation of its many systems and features to tell you what you need to do, why you're doing it, and what you'll get for doing it. Again, the game is still in development, but it's so different from the expectations set at E3 that the developers really needed to showcase more at this point.

In it's current state there is no real reason to play We Happy Few. Sure it's a bit cheaper in India, costing Rs. 729 on Steam and Rs. 1,500 on the Xbox Store, but at the moment there's nothing to warrant the price of entry. It might well be worth buying when work on the game is done, which according to the developer is a year down the line. For now though, we can't recommend it to anyone.