Unity is well known for its 3D game engine that is behind some of the popular games of recent times, including Yooka-Laylee, Superhot, Firewatch, and of course Pokemon Go. But the company has also been working with people outside of gaming and entertainment, in spaces such as the automotive industry, architecture, and education, which, according to Unity's Chief Revenue Officer Dave Rhodes, is one of the fastest growing sides of the business.

Although Unity's foundation lies in gaming, Rhodes, who joined the company at the start of this year, tells us that as these industries move from static modelling to more interactive visualisations, the graphics engine that Unity developed for games, becomes useful in other scenarios as well.

And that's part of the reason why Rhodes is in India - although Unity has been working on building headway with India's game developers, Rhodes admits that non-gaming will take the lead in the country. He sees it as a huge business opportunity, and tells us that "business will triple in India this year, and a big part of that will be enterprises."

Because of this, Unity plans to triple in every way in India. "India produces an incredible number of knowledge workers every year, and we will be hiring some of this talent, whether it is to work for us here or in other locations," says Rhodes. "We are hiring heavily here and plan to triple our manpower in India."

Rhodes adds that there are a number of companies in India, in fields such as IT consulting, industrial design, and manufacturing, which do innovative work on a global level. "One of our recent partners was Tata Motors, which released an AR experience for Jaguar Landrover, that uses the Vive." 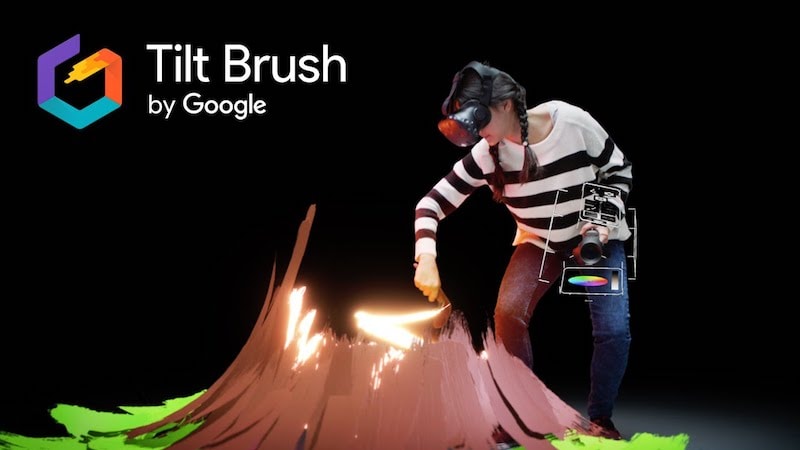 Unity has been widely adopted for creating VR experiences in gaming, including the VR version of Hitman Go, and Google's Tilt Brush, but Rhodes believes that the real opportunity lies in augmented reality. "AR and mixed reality are the biggest platforms," he says, "and - I can't give you the specifics - but there's a large global architecture firm that's doing stadium design in mixed reality, with physical 3D models, and digital crowds and teams. Medical schools are doing some great work as well."

At the same time, Unity will also be reaching out to more game developers here and building more of a presence, Rhodes adds. This is particularly important on mobile devices, he says, particularly in India.

"We are going to keep developing the product and providing more capabilities, we are well known for the ease of use, and our services layer is a huge differentiator," he continues. "You can get ads, analytics. There are 290 million people using our ads. We give you the power to tune your game, and help you monetise it, whether it's by ads, or by tuning your IAP."

He dismisses competition such as Cocos2d, which has been quite popular in India, and says, "We are literally going out there very aggressively, we have 1,500 people who work with developers, and we've hired across India, and the region to build our reach. We outman them."

Quentin Staes-Polet, Director South Asia/ SEA/ ANZ for Unity, builds on this saying, "There were some reasons why people were shying away from Unity but those are not true anymore, and we're seeing the engagement grow."

"One of the biggest problems, and the reason why people would turn to tools like Cocos, was because of the size of the build," Staes-Polet explains. "Because in a market like India, where the data was pretty expensive, if you see a free game that's 5MB - that's not free, because of data." 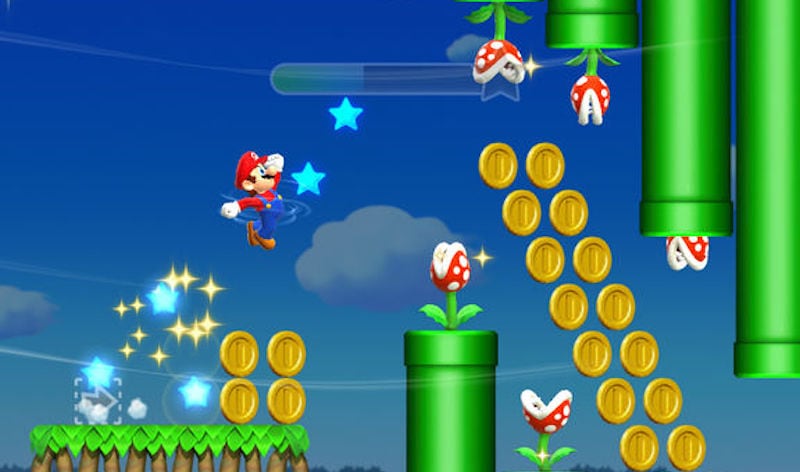 "The other problem was that the device install base was on the lower end of the market," he continues. "So with the larger file size, the person might not have space on the phone to install the app."

These issues no longer hold true however, says Staes-Polet, pointing to the disruption Reliance Jio has brought to the telecom market. "Over the last six months the market has dramatically changed because of Jio," he says, and adds, "and the devices have also become much better, whether you look at Indian brands like Micromax, or Chinese companies like Oppo, and Vivo."

Despite these changes though, the two acknowledge that gaming remains a niche in India, and that's why Unity is looking at other commercial avenues as well. We asked whether it would consider publishing its own titles as well, which could leverage resources from around the world, but Rhodes is clear that this isn't an option for the company.

"We do have an internal content team to push the state of the art, and showcase what you can do with Unity," he says, "but we wouldn't want to compete with out customers. The business model [Unity went from a paid tool to a free software with a subscription service] has been working really well. The free software is still fully functional, and we will focus on providing additional services to our customers, whether here in India, or around the world."

Further reading: Unity, Unity3D, Game engine, Virtual Reality, Augmented Reality, Mixed Reality, Cocos2D, Game Development, Visualisation
Gopal Sathe Email Gopal
Gopal Sathe is the Editor of Gadgets 360. He has covered technology for 15 years. He has written about data use and privacy, and its use in politics. He has also written extensively about the latest devices, video games, and startups in India. Write to gopal@ndtv.com or get in touch on Twitter through his handle @gopalsathe with tips. More
Micromax Bharat 2 With 4G VoLTE Support, 4-Inch Display Goes Official