Uncharted 4: A Thief's End - 7 Things You Need to Know

After a few delays, Uncharted 4: A Thief's End is finally out on May 10. According to developer Naughty Dog, it marks the end of a series that began almost 10 years ago. With its heady mix of gunplay, platforming, and exploration along with feel-good, summer blockbuster styled narratives spanning across four games (if you count PS Vita effort, Uncharted: The Golden Abyss), you'd think that there's little mystery left for protagonist Nathan Drake's final hurrah. And that's where you're wrong. Here's everything you need to know about Uncharted 4:

1.You can play it right now if you know where to look
Uncharted 4 is available early in certain stores around the UK and US. With a UAE street date break in the offing, it usually means an early release for India is around the corner. If you know where to look you could play it well before the May 10 release date. But keep in mind, you may have to spend considerably higher than the Rs. 3,999 retail price to do so.

2.There's a 5GB day one patch
Those who already have Uncharted 4 have reported that there is a day one patch that's live now. It weighs in at around 4.978GB. This includes the game's photo mode, single-player skins, multiplayer support, and a character model viewer. While it is on the lower side compared to some other patches such as that for Assassin's Creed Unity on the Xbox One (which made you download the entire game), it's still a concern if you don't have a fast Internet connection. 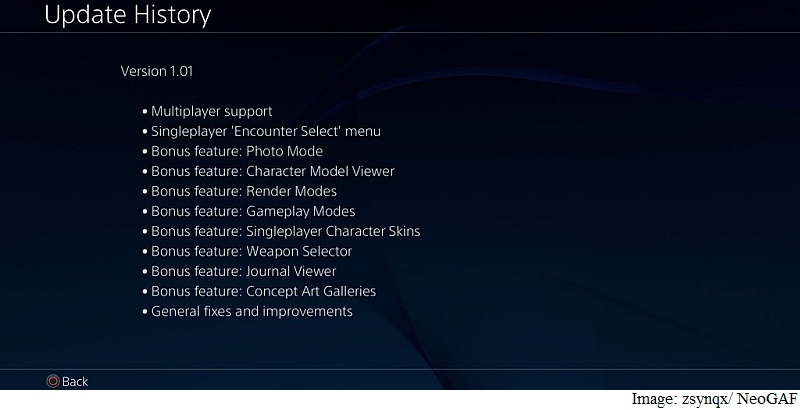 3. Uncharted 4 has a bunch of limited edition bundles

Aside from the Standard Edition of the game, there are two other variants. For $80 (around Rs. 5,415) there's the Uncharted 4: A Thief's End Special Edition for which includes a steel book case, a 48-page hardcover art book, stickers, and in-game currency to unlock items in multiplayer.

Meanwhile $120 (approximately Rs. 8,123) gets you the Uncharted 4: A Thief's End Libertalia Collector's Edition that has all the content of the Special Edition along with a 12-inch statue of series protagonist Nathan Drake and a few multiplayer items. And if you're borderline obsessed, there's the Uncharted 4 PS4 console as well.

Officially India isn't getting any of these, citing high prices in the case of the Special Edition and Libertalia Edition while BIS plays foul for the Uncharted 4-themed console. However, we wouldn't be surprised to see independent stores bringing these in without Sony's blessing.

And to the chagrin of many a multiplayer fan, Uncharted 4's multiplayer will not have dedicated servers. This could result in lag when you're playing online. Speaking to VG247, lead multiplayer designer Robert Coburn said, "We'll still have a host, it's still peer-to-peer."

No explanation was given as to how it would work in the event that the player hosting the game abruptly leaves, either intentionally or due to network issues. How this pans out post-release remains to be seen. 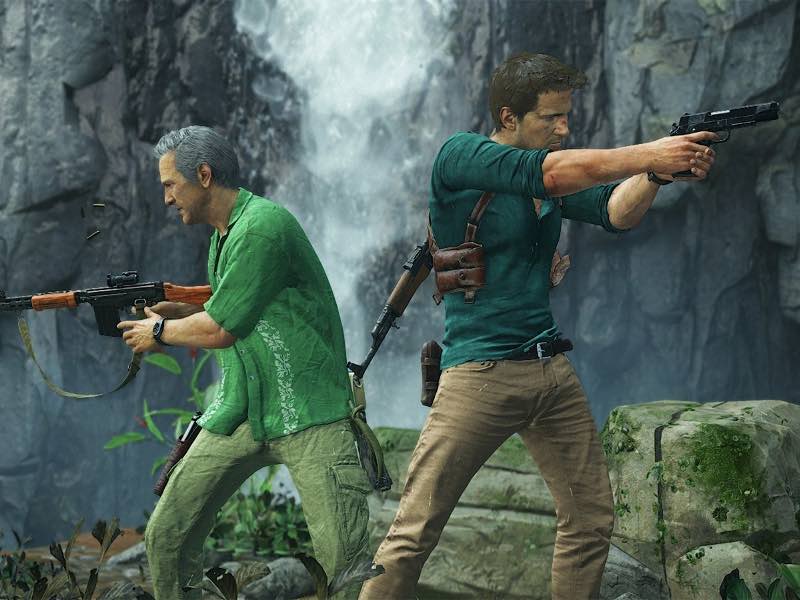 5. Missing content might show up as DLC
Troy Baker, who voices Sam Drake - brother of Nathan Drake, let it slip that an interesting chunk of content was removed from Uncharted 4.

"Games are a very iterative process, and the same thing can be said for pretty much every game that comes out. There was a huge set piece in Uncharted 4 that I was massively in love with, that had to get cut. Because it was either the game shipped broken and that scene is in there, or we put out a better game and that scene isn't there. No one will ever miss what they didn't know," he said in an interview with GamersFTW.

While content being cut from games is nothing new, its interesting to hear about it prior to release. Although Baker did not explain what exactly was removed, perhaps the set piece might make an appearance in some way via post-release downloadable content (DLC) or in the all-but-obvious Uncharted spin-offs, since Naughty Dog claims this will be the last adventure of Nathan Drake.

6. Looking to buy it digitally in India? Think again.
If you plan to buy Uncharted 4 digitally you might want to make a US account, as many credit and debit cards do not work with the Indian PlayStation Store. The downside to this is that you're paying around Rs. 500 more than what it costs in the India storefront. Since Sony hasn't made prepaid cards available in India, this may still be your best option if you're against buying it on disc. Wondering how to do so? We got you covered with our guide. 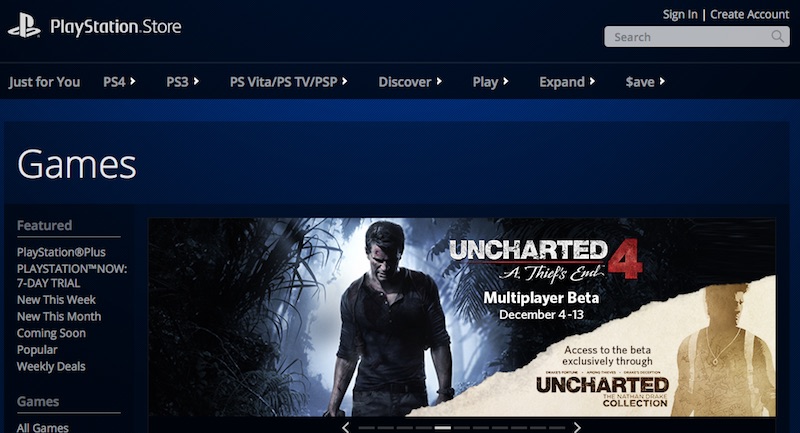 7. There will be midnight launch events
Although Sony hasn't done much to promote Uncharted 4, after months of lobbying certain retailers will be allowed to host midnight launch events for Uncharted 4 much like Assassin's Creed Syndicate and The Division. One of them is Landmark. The department store has confirmed it will be having simultaneous midnight launches at its Mumbai, Hyderabad, and Bengaluru outlets. It isn't the only one. Specialist game store Games The Shop will have midnight launches for Uncharted 4 at all its Mumbai branches. Delhi gamers have it easier with online store GamingMonk confirming to Gadgets 360 that it would be delivering the game at midnight for all its customers in the city.