Share on Facebook Tweet Snapchat Share Reddit Email Comment
Multiplayer action has been part of video-games going back to "Pong," and ever since home consoles went online, few major games are released without some way to compete or cooperate with friends. But online play has become predictable, too often settling for some variation of deathmatch or capture-the-flag. Here's are five games from this year's Electronic Entertainment Expo that promise something different. 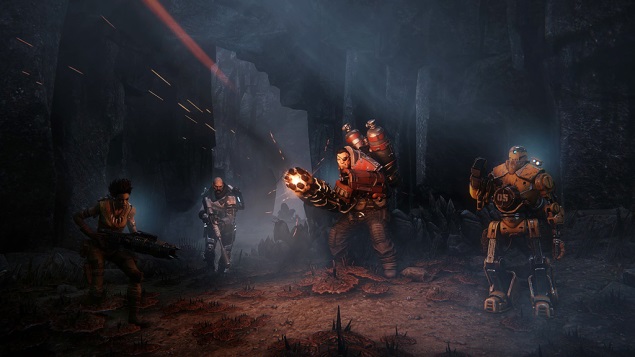 2K Games pits four players against one. Sounds unfair, but the four teammates are mere humans sent to track down and slay a massive monster. In the E3 demo, it's a kraken who can fly and shoot lightning bolts, and it evolves into an even more dangerous beast as it gobbles up helpless wildlife. The hunters - assault, trapper, medic and support - are no dummies, though, and the climactic battles are exhausting and exhilarating. 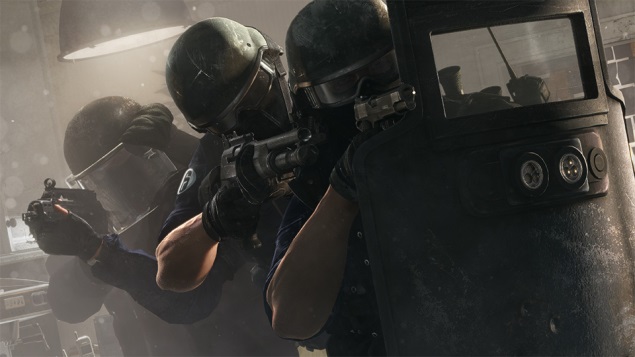 Ubisoft matches a five-man SWAT team against five terrorists who are holding a hostage in a suburban home. Can the good guys break through the bad guys' defenses and rescue the innocent civilian? It's more like a high-stakes chess match than a bang-bang shoot-'em-up. 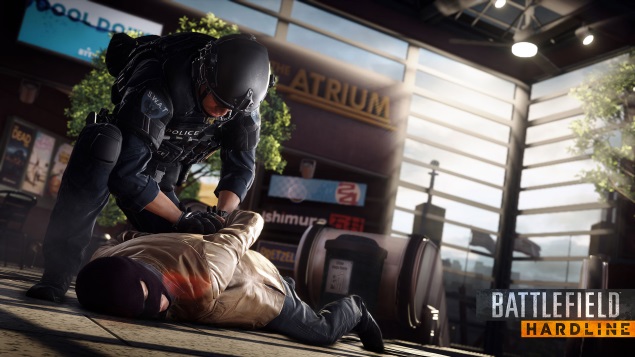 Electronic Arts takes the long-running war series into the urban jungle, with cops and robbers replacing the soldiers. The demo plays like an interactive version of the movie "Heat," with a gang of 16 thieves trying to flee a heist as 16 cops chase them. Let's hope EA's online servers can handle all the mayhem. 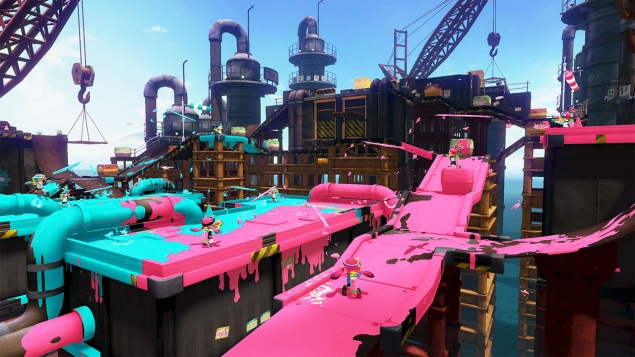 Nintendo is a more whimsical take on the online shooter. Two teams of four are armed with paint guns, and the goal is to fill the arena with more of your color. Players can also turn into squids, who can fly to wherever their teammates are and hide in areas that match their color. It's all the fun of territorial combat with the gory head shots. 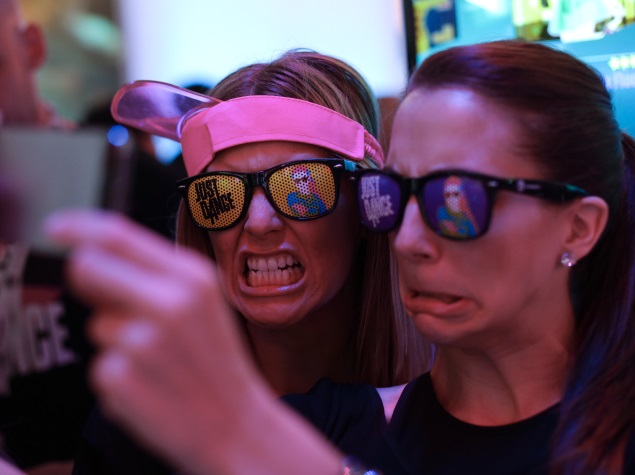 Ubisoft brings the popular rhythm franchise to smartphones. Instead of requiring a motion-detecting game console like the Wii U, it uses your phone's accelerometer to determine if you're moving in time to the music. Ubisoft says there's no limit on how many dancers can synch up the app and join in, so it could be the ultimate flash mob generator.