The Best Video Game Remasters You Can Play Now 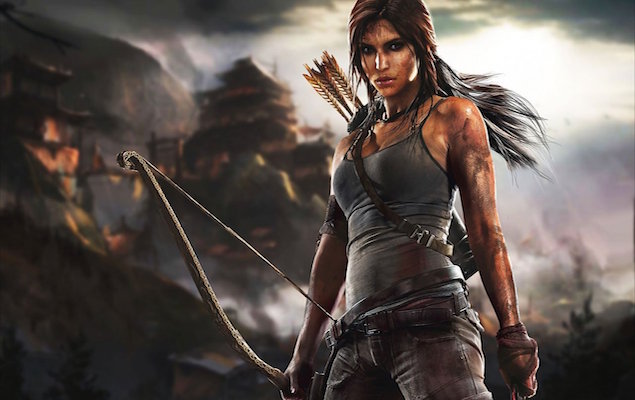 Like films and TV shows, video games are also often updated to meet modern standards and re-released. Not all games can stand the test of time though, and while some older titles could do with a fresh lick of graphical goodness, others are best relegated to fond memories of a bygone era. With so many available, which ones you should be revisiting? This list tells you just that.

1. The Last of Us Remastered

This remaster leaves every bit of narrative brilliance untouched while bringing fluid 60 frames-per-second, high-definition wizardry that the PlayStation 4 (PS4) is capable of. 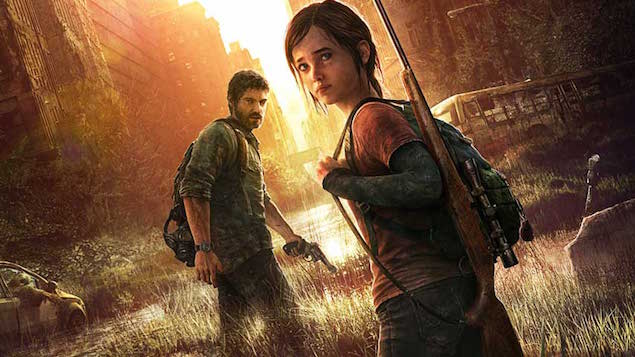 In addition to that, the game's downloadable content is included. These are the Left Behind single-player add-on and multiplayer expansions Abandoned Territories and Reclaimed Territories, making it great value.

This remaster contains Metro 2033 and its sequel, Metro: Last Light, two fantastic post-apocalyptic first-person shooters that were the sole reason for many a PC gamer to upgrade. 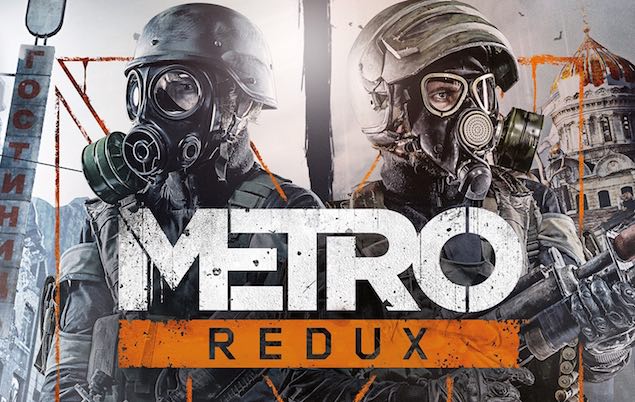 Metro Redux manages to improve on the already gorgeous visuals of the first releases and has bee reworked to make your PC, PS4, or Xbox One run it with minimal fuss. Looks aside, Metro 2033 was rehauled to include the stealth mechanics, weaponry and HUD from its sequel. 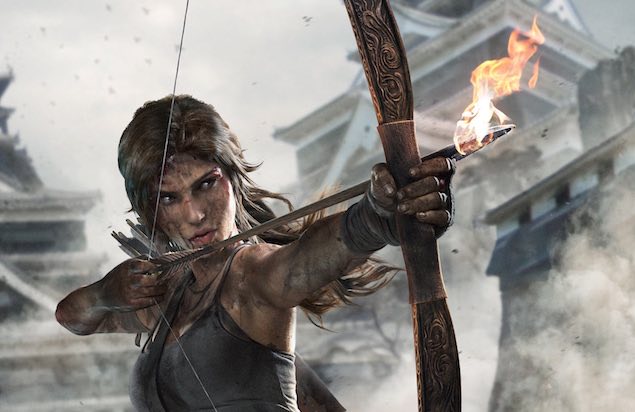 A fitting purchase for the PS4 or Xbox One owner obsessed with attention to detail.

While we're still waiting for the inevitable God of War 4 announcement and have some time before the God of War 3 remaster hits, now is as good a time as any to revisit these PS2 classics on the Vita. 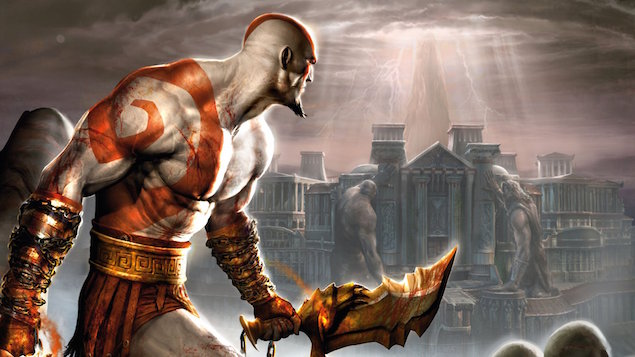 In spite of their age, they manage to look good thanks to the Vita's smaller screen and the frame rate holds up even when its at its busiest making it the best way to revisit the adventures of everyone's favourite Greek God serial killer, Kratos. 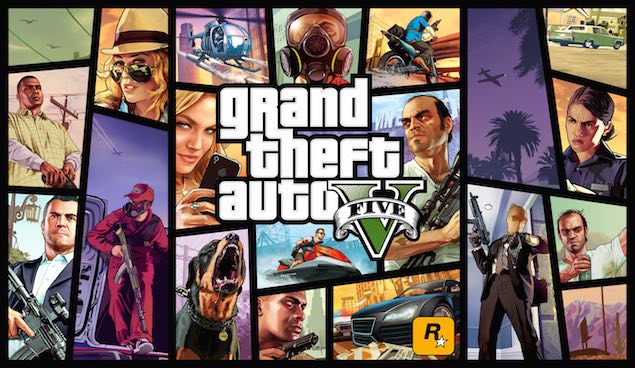 With the PC version barely a week away and sporting a host of graphical options and a relatively low configuration make this one of the more inclusive games on the list, with improvements regardless of your platform of choice.

What do you think are the best remastered games? Let us know in the comments.