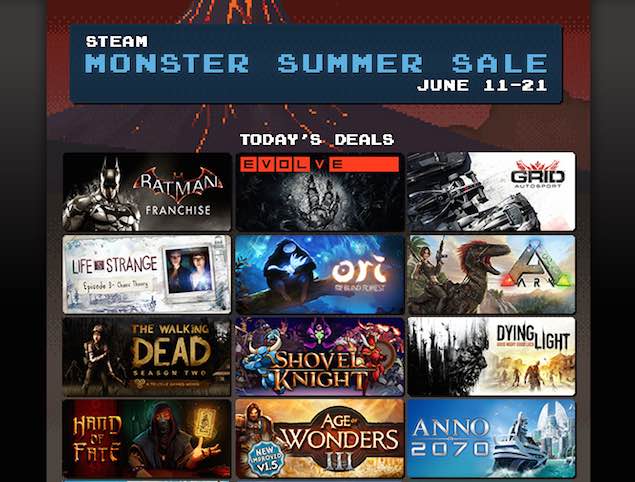 It's the eighth day of the Steam Summer Sale and the discounts keep coming. This time around, everyone's favourite caped crusader, a sweet 2D multiplayer online battle arena (MOBA), and a racer are some of the standout deals. Here's what you need to get.

2.Ori and the Blind Forest ($11.99, 40 percent off)
Featuring one of the best intro sequences in recent memory, endearing art direction, a fantastic sound track, and tried and tested gameplay, Ori and the Blind Forest is a must play for fans of 2D platformers. The low system requirements and even lower price make it worth checking out. Windows only.

3.Grid Autosport ($9.99, 75 percent off)
Before Project CARS and Assetto Corsa (that's finally out of Steam Early Access), there was Grid, and it was glorious. For some, it's still one of the best PC racing simulators. It might not be the most recent game, but that doesn't make it any less fun. 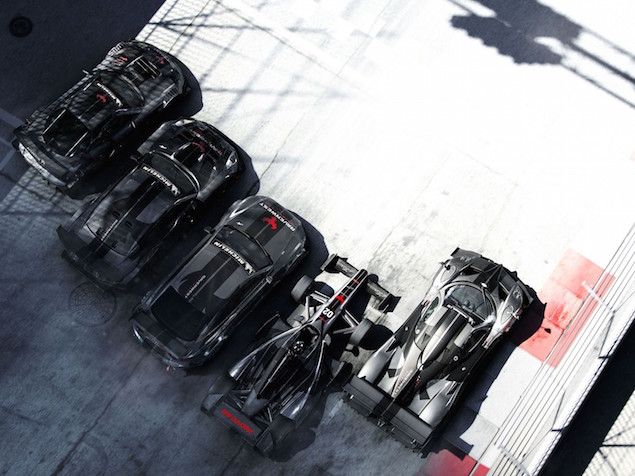 4.Hand of Fate (12.49, 75 percent off)
This unique role-playing game merges card collection mechanics from games like Hearthstone, with the combat of the Batman Arkham series. Throw in presentation that has a lot in common with Dungeons and Dragons board games, and you have more than enough of a reason to buy Hand of Fate. It runs on Linux, SteamOS, OS X, and Windows.

5.Awesomenauts ($0.99 90 percent off)
The price of a mobile app nets you one of the coolest interpretations of the MOBA genre in the longest time. Aside from sporting a great name, Awesomenauts has a surprising amount of depth, ease of accessibility, and a bustling community that make it worth the surprisingly low price of admission.

Fitbit Races Higher in Healthy IPO Surge
OnePlus One to Soon Be Sold on Flipkart as Well, E-Commerce Site Teases