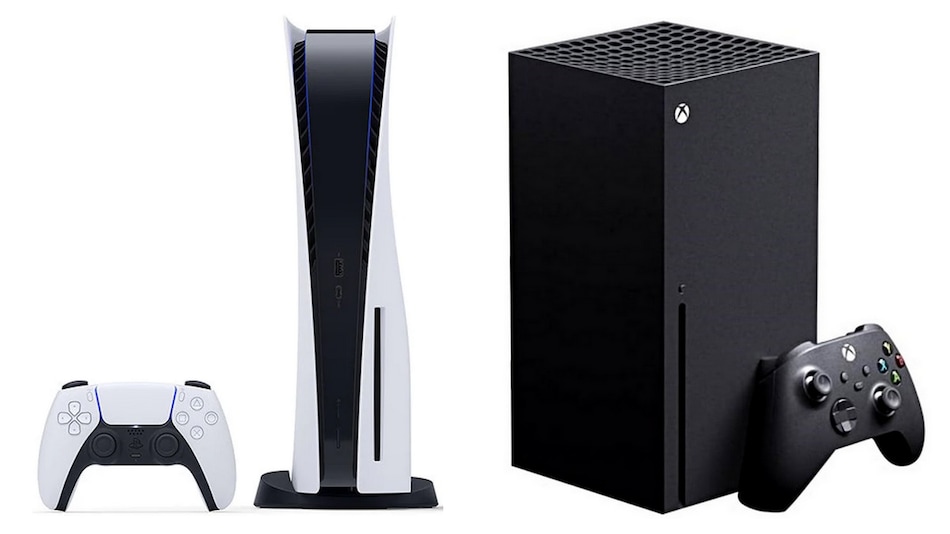 PlayStation 5 India pricing was revealed over the weekend, but the company did not share information on availability. On the other hand, Xbox Series X and Series S pricing was revealed early in September. The two consoles by Sony and Microsoft come with the same pricing, at least for their top-end models. However, while the main difference between the two PS5 models is the lack of a disc drive in the PS5 Digital Edition, Microsoft took a different route, and the Xbox Series S is also less powerful than the Series X.

For the PlayStation 5, both the consoles share the same specifications with the only different being the absence of a disc drive in the Digital Edition and a slight change in design, due to the fact. However, Microsoft has decided to do things differently as the Xbox Series S comes as a toned down version of the Xbox Series X. Not only does it have a smaller form factor than the Xbox Series X, it also comes with support for up to 1440p gaming while the Series X targets 4K resolution. It has lower RAM, half the storage, and lower memory bandwidth.