Shovel Knight: Treasure Trove Developer on Nintendo Switch, New amiibo, and the Lack of an Xbox One Physical Release

One of the surprises in the Nintendo Switch launch was the number of independent developers that have come out in support of the console. In the past, Nintendo has been notoriously tough to deal with for game-makers both big and small, though this seems to be changing with this new generation. Titles such as Human Resource Machine, Gonner, and Fast RMX Racing show that, unlike in the past, Nintendo isn’t just relying on its first-party IPs for games anymore.

One of these indies is Shovel Knight: Treasure Trove, from developer Yacht Club Games. It’s an action platforming game inspired by 8-bit games such as Mega Man, with a difficulty level that's similar to Dark Souls. Sean Velasco, Designer and Director at the indie studio explains how it hopes to find success on the Nintendo Switch and beyond. 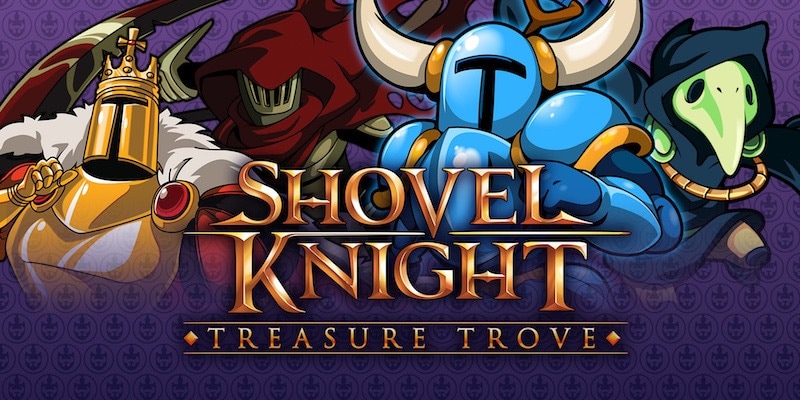 Interestingly, the game released with a physical copy for the Nintendo 3DS, Wii U, PS4, and PS Vita, but not for the Xbox One and now the Ninteno Switch. “We had some snafus with Microsoft that prevented us from releasing physical on that platform, but we would still love to put out a physical version of the game on Xbox One,” Velasco says. Velasco also tells us that there has been interest in a physical version for the Switch. He says the studio would also love to see this, though it doesn't have anything to announce as of now.

As for the timed exclusivity for the Switch, that had to do with team strength, Velsaco says, more than anything else, as the studio has just 11 people. "Because we are small, we can’t focus on all platforms at once, so the releases had to be staggered," he explains. “Every platform has its challenges, especially prepping a game for launch. Everyone including Nintendo is figuring it all out for the first time, so there were definitely some bumps in the road. But Nintendo was really helpful and accommodating along the way."

As a launch game and an exclusive, the game received a fair amount of attention from Nintendo, which bossted its visibility.

“Nintendo has massively helped us to promote Shovel Knight, whether by providing space to show the game at conventions, mentions on Nintendo Direct, prominent advertising on the eShop, and more,” Velasco says. 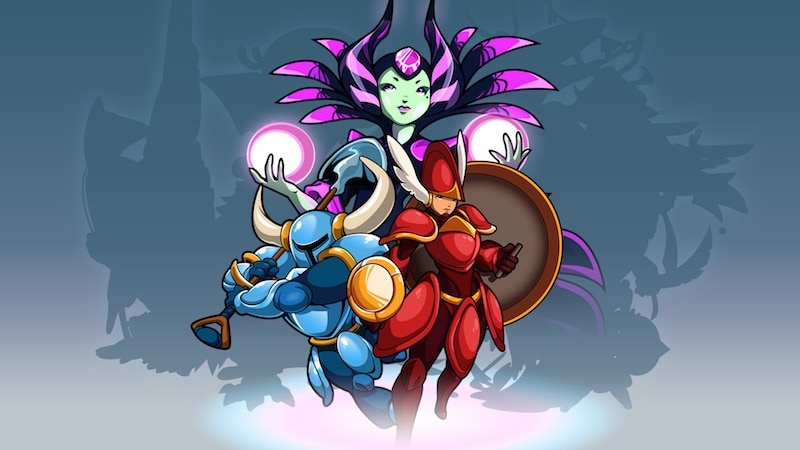 And although all of Shovel Knight: Treasure Trove’s localisation and game development took place in house, Nintendo also had a hand in testing the game for its home market, Japan. “Mario Club [Nintendo’s debugging subsidiary] helped with testing us in Japan, and they are truly a world-class testing team,” remarks Velasco.

But Yacht Club’s relationship with Nintendo goes beyond publishing support. Shovel Knight is one of the first third-party, non-Nintendo-made games to have amiibo — Nintendo’s toy-to-life figurines - apart from Capcom with its Monster Hunter series. We had to ask Velasco how this happened.

“Nintendo approached us about amiibo, and we knew it was something we wanted to do," he says. "There was a very extensive pitching process, but once we got the okay, we had to do most of the legwork to make it happen.”

“We luckily had great merchandising partners already in place that could help us with developing and manufacturing toys," he added. "Making real life toys was not in our wheelhouse compared to making digital games!”

Right now the titular Shovel Knight is the only amiibo from Yacht Club, with the possibility of more being hinted at.

“As far as more amiibo go… man, wouldn’t it be cool to see amiibo of Plague Knight, Specter Knight, and King Knight!? That would be amazing. Maybe some day,” teases Velasco. 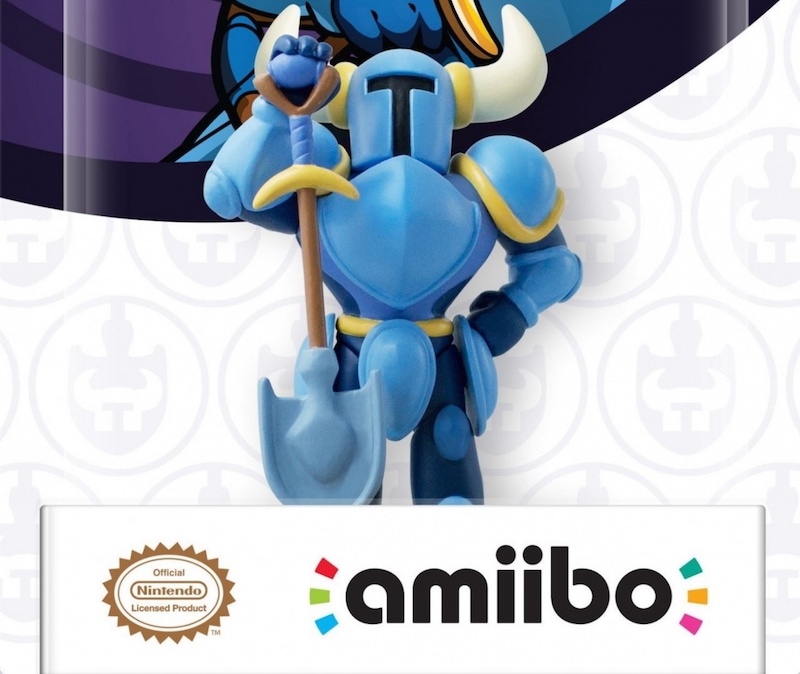 A little help from friends
As for the game and its expansions, old school design sensibilities make them tough but fair. We wondered how Yacht Club, being such a small group, was able to ensure there was balance between its different characters and levels. As it turns out, Yacht Club’s social circle helped tremendously.

“Game balance is one of the hardest things to get right - you have to allow for a huge variety of players and skill sets," says Velasco. "We tried to make each character feel different and fun, but we always defer to play testers to see if something is working. We send the game to a small group of friends, developers, and family. If they don’t get it or like it, then we usually iterate until it works.”

Through this process, Shovel Knight sports interesting twists on the usual stages we’ve seen in the past. For example, it’s a cliche by now that games like Mario will include the obligatory fire level complete with lava. Yacht Club plays with this trope by making the lava a bouncy liquid, allowing you to reach other areas. Touches like this make it a unique experience, and Velasco tells us this was intentional. 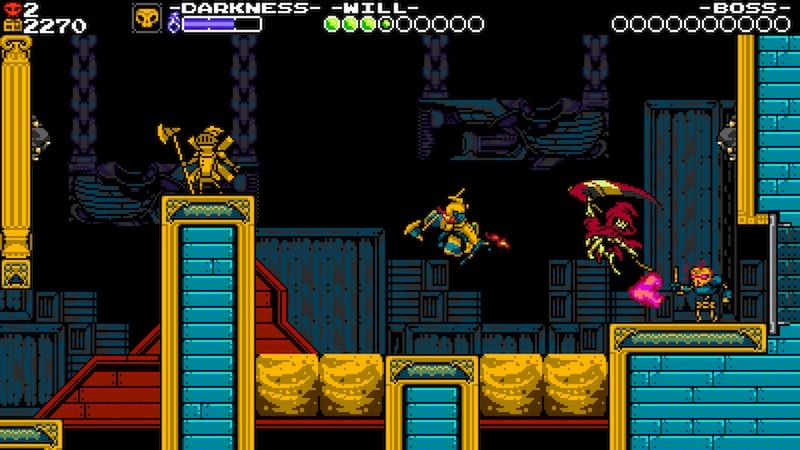 “We wanted to include some tropes, but give them all an interesting twist," he says. "How many lava levels have you played? A billion! But how many of them let you turn the lava into a helpful gameplay object?! Little ideas like that help to make Shovel Knight feel special, I think."

Another unusual feature is that Shovel Knight has a wealth of cheat codes, which can be accessed by inputting specific user names. It's an anachronistic move, even for retro-inspired titles, but Velasco says they started as secret codes for its Kickstarter backers, but since people seemed to like them, the team has just kept making more.

"Aren’t they fun? Maybe we should charge $5 for them next time as DLC," he says, before quickly adding a "just kidding."

Shovel Knight: Treasure Trove Developer on Nintendo Switch, New amiibo, and the Lack of an Xbox One Physical Release
Comment