Sad Puppies Taking a Bite Out of the Hugo Awards 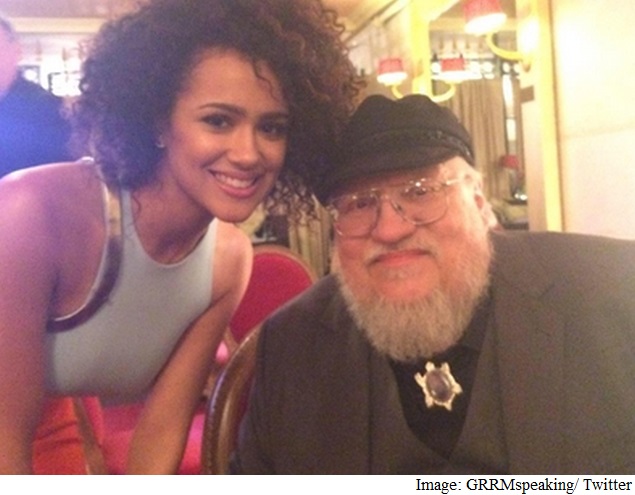 Science fiction and fantasy writing stand out from other genres because so many of the greatest authors have been fans. In his non-fiction writings, Discworld creator Terry Pratchett talks about the unique relationship between fantasy authors and their fans, who feel a sense of ownership of the writer's work. We are much more invested in these books, and since most science fiction and fantasy works end up creating gradually developing universes, we feel like we have a say in the way these worlds work too.

Game of Thrones creator George R R Martin is another writer who frequently talks about the importance of conventions and fan interactions, and Martin even went on to work with fans Elio Garcia and Linda Anotonsson to create The World of Ice and Fire, a companion volume to the Song of Ice and Fire books that are now better known for the HBO show, Game of Thrones. This relationship between authors and readers, however, isn't without its problems, as the controversy that currently dogs the Hugo awards proves.

The Hugo awards have long been one of the best and most famous awards for science fiction and fantasy writing. The awards are given to the best science fiction works of the previous year, and have been awarded since 1953. The awards are given by a popular vote of people who buy memberships to Worldcon, which anyone can do for $40 (approximately Rs. 2,500). Because of this open system, the awards have often been "gamed" by publishers and writer's blocs; but now, they're being led by "fans" who want less writing and more action in their fiction.

These fans, who would like all their forms of entertainment to remain fixed in the form they consumed it as children, call themselves Sad Puppies (and the more reactionary of this lot are called Rabid Puppies). This is not new, not exactly - the Sad Puppies have campaigned the Hugos before as well. 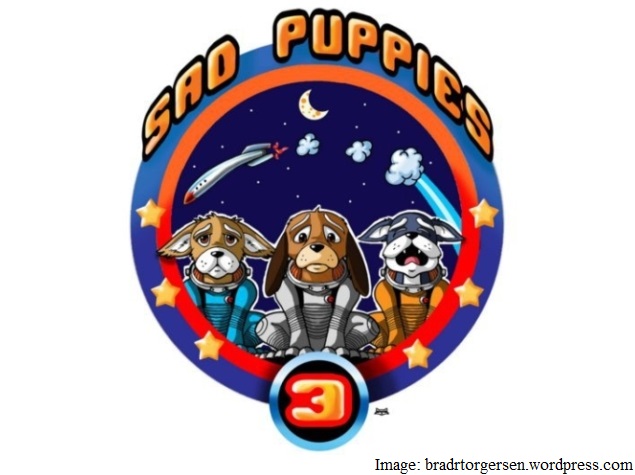 What they want is simple. They want science fiction and fantasy writing to be more "swashbuckling", to have the big adventure stories. This is summed up in a blog post by one of the most vocal Sad Puppies, Brad Torgersen, who writes:

A few decades ago, if you saw a lovely spaceship on a book cover, with a gorgeous planet in the background, you could be pretty sure you were going to get a rousing space adventure featuring starships and distant, amazing worlds. If you saw a barbarian swinging an axe? You were going to get a rousing fantasy epic with broad-chested heroes who slay monsters, and run off with beautiful women. Battle-armored interstellar jump troops shooting up alien invaders? Yup. A gritty military SF war story, where the humans defeat the odds and save the Earth. And so on, and so forth.

These days, you can't be sure.

The book has a spaceship on the cover, but is it really going to be a story about space exploration and pioneering derring-do? Or is the story merely about racial prejudice and exploitation, with interplanetary or interstellar trappings?

There's a sword-swinger on the cover, but is it really about knights battling dragons? Or are the dragons suddenly the good guys, and the sword-swingers are the oppressive colonizers of Dragon Land?

A planet, framed by a galactic backdrop. Could it be an actual bona fide space opera? Heroes and princesses and laser blasters? No, wait. It's about sexism and the oppression of women.

Torgersen is a science fiction author, who has been nominated for multiple Hugos, for his novelettes Ray of Light, and The Exchange Officers, and his novella The Chaplain's Legacy.

Taken by itself, this wouldn't really be notable. There have always been conservative fans who have bemoaned change at every step of the way, regardless of the medium. What's changed though, is that thanks to the Internet, these fans are now well organised.

The Sad Puppies banded together to create a list of nominations, and got like-minded fans to buy membership to Worldcon so they can vote in a bloc and overwhelm other nominees. By gaming the system like this, the Puppies are ensuring that the Hugos, and the perceived boost they will give to the visibility of authors they approve of, will help correct the course of science fiction and fantasy writing back to Captain Kirk getting intimate with green-skinned space babes. 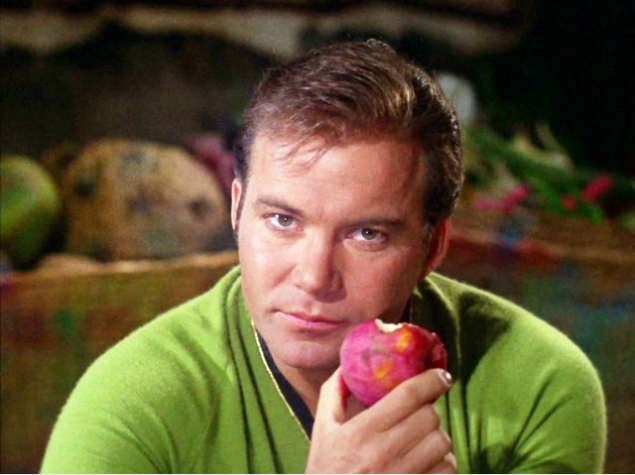 Other authors, most notably Martin, have been speaking out strongly against these activities though, and this could well be a turning point. Martin has been repeatedly tweeting about this, and has also been writing blog posts about how flawed the Puppy arguments are. In his latest post on the subject, posted on Wednesday, Martin writes that the best solution might be to end the Hugo's altogether. Two of the authors on the Sad Puppy slate have withdrawn their nominations, and Martin writes that he expects some awards presenters to withdraw as well.

For middle-of-the-road science fiction and fantasy fans, who equally enjoyed reading the pioneering works of people like Ursula Le Guin along with swashbucklers from people like Martin, watching this whole incident has been disheartening in many ways. It bears echoes of the whole issue around "Gamergate". Like the Sad Puppies, Gamergate also represents a segment of gamers, but it exerts a force today that is affecting the entire video game industry.

The two movements are not really related, but the complaints they have are the same. They worry about a world where nerd culture has been hijacked by the liberal politics of "social justice warriors." Gamergate, in particular, proves how these fears can be organised and turned into a political tool of its own, and has been able to exert a lot of pressure. The question is whether the science fiction community will organise itself in the same way.

Regardless of how that turns out, the result is that fandom has become far more politicised than it used to be. And that's a pity. Because, as Martin puts it in his blog post, "fandom is supposed to be fun."