RIP Titan: Why Even Blizzard Can't Make a World of Warcraft Killer 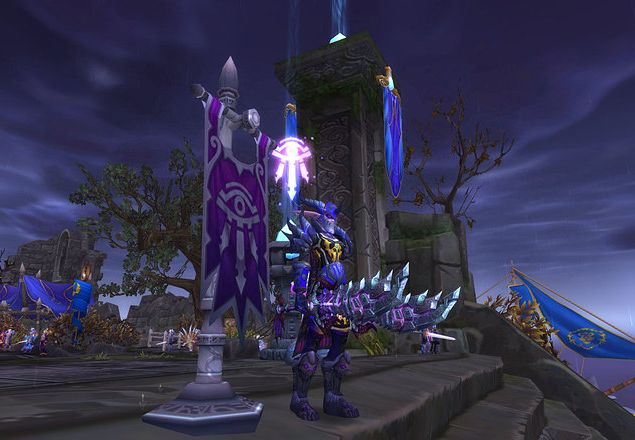 World of Warcraft (WoW) is a cultural phenomenon and the number of people who have spent hours, days, months and year's adventuring in the game's world is staggering; but no other Massively Multiplayer Online Role Playing Game (MMORPG) since then has been able to reach the same kind of success. Now, it is being reported that the company has stopped work on Titan, an MMORPG it has been developing since 2007.

Many have tried to recreate the success of WoW, with the efforts ranging from games like Age of Conan to more recent releases like the Elder Scrolls Online, which received a mixed reception. None of these games have had anything near the success of WoW though - the game (and its expansions) contributed over $3 billion to Blizzard's earnings, as reported in December 2013.

Korea's NCSoft publishes some of the most financially successful competitors to WoW, and four of its games are in the top ten list according to a report. Lineage, Aion, Blade and Soul, and Lineage 2 combined to capture 16 percent of the MMORPG audience, compared to 36 percent for Blizzard's WoW by the end of 2013.

Over the years, many games new releases have been heralded as "WoW-killers", but none really delivered. Age of Conan is one of the more famous examples of games that couldn't cut it. Released in 2008, the game had much better graphics than WoW at the time. But the actual gameplay remained very similar. 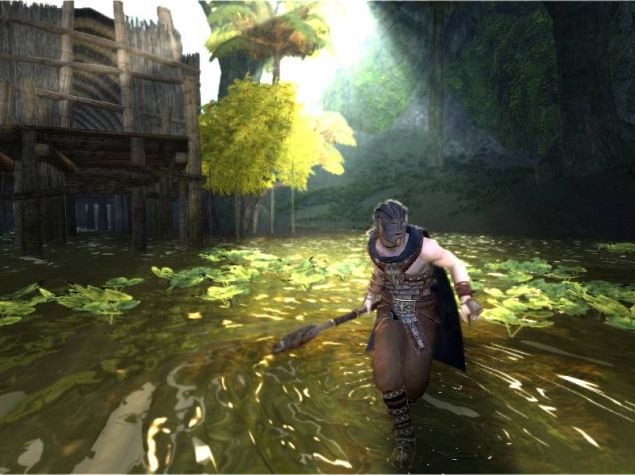 You choose between different classes like Barbarian, Priest or Rogue, all of which have different skills, and the game itself revolves around a lot of repetitive combat.

This isn't an issue by itself - highly repetitive and structured around combat could be the tagline of the money-spinning Call of Duty series after all - but here, the combat isn't the point of the game. It's just how you progress and it starts to bog you down.

Age of Conan released a free to play version in 2011, with in-game items available for real money. It wasn't the only game which met a similar fate. Star Wars: The Old Republic (TOR) was released in 2011 and according to reports it was the most expensive game ever made at the time.

TOR had a lot going for it. For a start, it was a part of the Star Wars universe, a famous and hugely profitable franchise with an enormous built-in audience. Add to that the fact that the game was made by BioWare, which had earlier made Star Wars: Knights of the Old Republic. That particular single-player game had been a hit and was well received by critics and consumers alike. An year later, the game launched a free to play model. 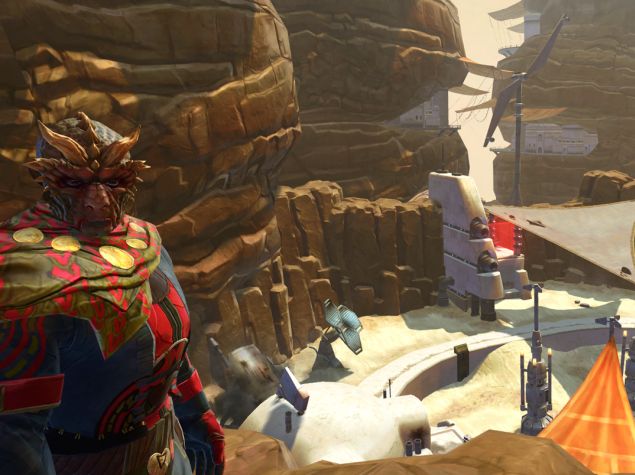 The problem is that when games tried to innovate on the MMORPG, the structure of the genre has not changed. What's changed instead are the specifics of things like combat.

Dull repetitive quests are common across the board, and writing that tries to pretend that you alone can save the world (along with the 50 other players queued up for the same quest rewards behind you) does little to cover for the fact that the various quests you take on are all just variants of the kill 20 rats job you took on at the start of the game.

An MMO only opens up at the later stages of the game. This makes sense because if you keep all the fun bits right at the start of the game then you're not really giving people much incentive to stick around and keep playing beyond a point. But if you've already sunk money and time into WoW, are you willing to do the same thing for another game in the hopes that it will eventually become fun?

And that is one of the big reasons why making a WoW killer is very unlikely at this stage - even for Blizzard. And if the audience does indeed move past WoW, it's still unlikely that any one game will have the same monolithic influence anymore. In many ways, the situation of Blizzard and WoW is very similar to Apple and the iPhone.

We already had smartphones before the iPhone launched, but Apple was able to reinvent the concept, and then very quickly refine the hell out of it before any real competition could emerge. Blizzard did the same thing with MMOs ten years ago, and that's why new MMOs are still being called WoW killers, the way Android flagships are eyed as potential iPhone killers. 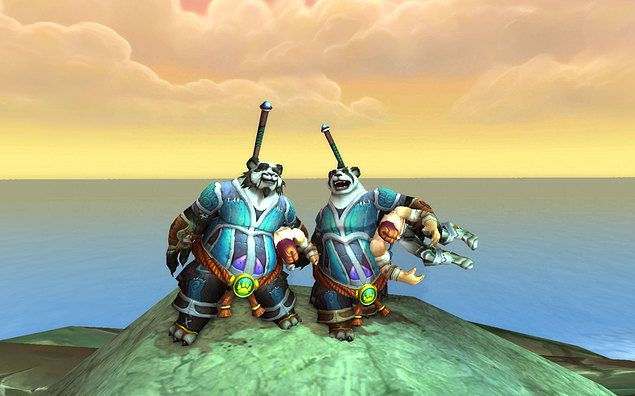 Today, the top alternatives could even be objectively better than the iPhone or WoW, but the time and money users have invested in both means that there will be a huge number of people who always stay loyal. It's also interesting to note that the real competition is coming out of the relatively untapped Asian markets. In Apple's case, that resulted in the "flexible" iPhone 6 Plus. Blizzard on the other hand gave us an expansion that let you play as Kung Fu Panda.

Like the iPhone, WoW will not last forever, but it's safe to say that in a mature market, no one company can hope for the same monolithic presence as WoW held. What comes next will be a fractured market shared between multiple products. That's why the real goal today shouldn't be to make the next best MMO, but to define the next best genre, the way the iPhone reinvented smartphones, and WoW reinvented MMOs. We can see the phone industry experiment with watches and smart televisions - the game industry is no different, and the next big thing there will also fill a gap we did not know existed.

Google Nexus 6 May Be Called Nexus X, Coming Mid-October: Report
How to Change Keyboard in iOS 8