From fighting vampires to figuring out if Chris Redfield has gone rogue, Resident Evil Village is sure to keep gamers busy. 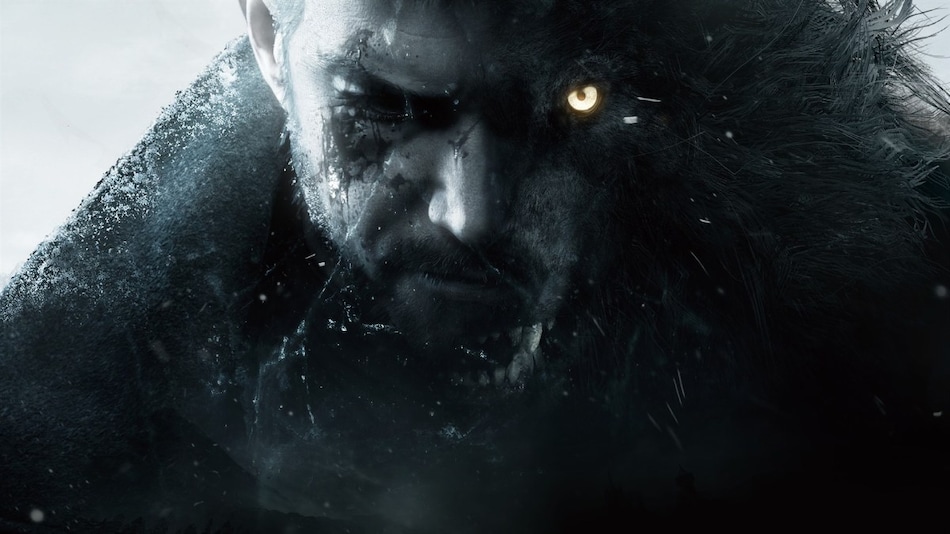 Resident Evil Village takes off right from where Resident Evil 7: Biohazard ended. As protagonist Ethan Winters is spending his days with wife Mia and daughter Rosemary, series veteran Chris Redfield suddenly appears in Winters' home, ruthlessly executes Mia and kidnaps Rosemary. After the ordeal, Winters finds himself in a gothic European village, where he must overcome horrifying creatures to survive and rescue his daughter. Redfield, as mentioned earlier, is one of the most popular series protagonists, so his heel turn comes as a huge surprise. Fans will have to play through Resident Evil Village to see if Redfield is actually a baddie in the latest chapter.

The monsters of the village are controlled by Lady Alcina Dimitrescu, a towering vampire, and her three daughters — Bela, Cassandra, and Daniela — from her castle. The castle, and the surrounding village is divided into separate regions with monsters ranging from werewolves to mermen.

Resident Evil Village will follow a similar first-person survival gameplay that involves quick escapes, monster slaying, and puzzle solving — much like Resident Evil 7: Biohazard. However, game director Morimasa Sato takes its inspiration heavily from the series apotheosis, Resident Evil 4. “We've designed the game and its structure with Resident Evil 4's essence in mind, so I think that you'll be able to find a lot of elements that remind you of that game,” Sato said during an interview with IGN.

To mark the 25th anniversary of Resident Evil, Village will come bundled with a fun multiplayer mode called RE: Verse where players can test their mettle against up to six other players in online deathmatches. Players can pick from a wide set of Resident Evil character skins. Interestingly, when players die within a match, their characters respawn as mutated bioweapons that can be used against other players. This promises to be interesting.

Apart from the main campaign and RE: Verse, Resident Evil Village will also see a return of the Mercenaries mode, which brings arcade style shoot ‘em up challenges for players.

To run Resident Evil on PC, you'll need to have Windows 10 (64-bit) and DirectX 12 as standard. Given below are the detailed PC requirements:

If you pre-order the Resident Evil Village before May 6, you can get bonus content such as Mr. Racoon Weapon Charm, and Survival Resources Pack.

As per OpenCritic, Resident Evil Village review embargo lifts on May 5 at 8:30pm IST (8am PT). Early reviews will be available starting then.

Will you be playing Resident Evil Village? Tell us what you think of the game on our Gaming Community where you can connect with fellow gamers, seek tips and guides, or simply rant about any irksome game feature you came across.