At long last, it seems Hollywood has pushed the reset button on its approach to video game adaptations.

From the reviled 1993 live-action rendition of Super Mario Bros. to last year's loathed arcade-inspired Pixels, big-screen interpretations of games have almost always failed to score with critics and audiences. With four films based on popular interactive series set for release in 2016, could this finally be the year video game movies win over filmgoers?

After decades of commercial and critical pitfalls when attempting to turn games into movies, Hollywood is trying out a few bold new strategies in an effort to tap the interactive medium for the latest hit movie franchise, including hiring A-list talent and collaborating more closely with game makers to rework their immersive creations for movie theaters.

Ratchet & Clank
The first to launch is an animated film out Friday based on Insomniac Games' zany platforming series for Sony's PlayStation systems, starring wise-cracking alien tinkerer Ratchet and his witty robot sidekick Clank. The game creators didn't simply foist their 14-year-old franchise onto filmmakers. They insisted on joining forces.

Ratchet & Clank features several of the interactive series' original voice actors with a story by former Insomniac Games senior writer T.J. Fixman. The game studio also outsourced a few of their own artists to work with the film's animators to guarantee their intergalactic romp looked and stayed true to what made the game franchise a victory. 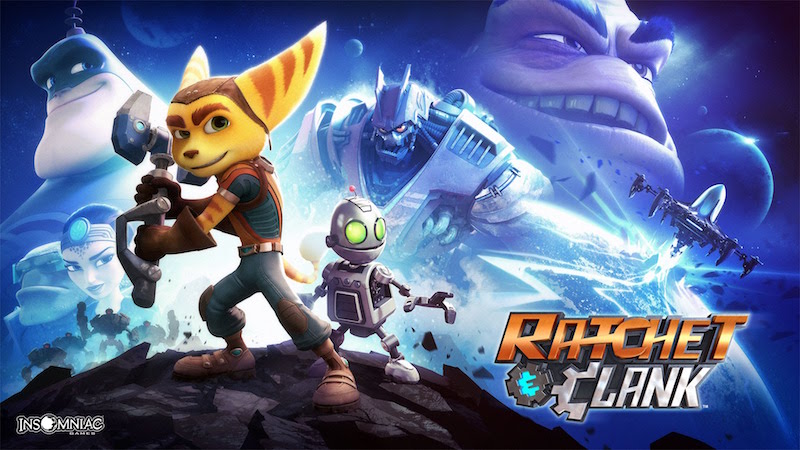 "It's crucial for anyone who works with the worlds and characters that we created to fully understand them," said Ted Price, CEO of Insomniac Games. "We had lots of open conversations with everyone working on the project. As game creators, we always want to tell more stories. This was just another way to do that for an audience that's hungry for it."

Over the past 20 years, game publishers have typically handed over movie rights to Hollywood with little to no creative control. While the results have sometimes hit the mark (Tomb Raider, Resident Evil), they're usually unsuccessful undertakings that veer way off course from the originals (Doom, Double Dragon.)

Shawn Layden, president of Sony Interactive Entertainment America, said he's been working with Rainmaker Entertainment and Blockade Entertainment to faithfully adapt Ratchet & Clank and silly stealth series Sly Cooper into animated films, as well with his colleagues at Sony Pictures to craft live-action versions of treasure-hunting adventure Uncharted and post-apocalyptic saga The Last of Us.

"I'm old enough to remember a time when people thought it was crazy to make movies out of comic books," said Layden. "That's certainly changed over the last decade. The really great games now have narratives featuring all sorts of age-old storytelling tropes. It's become another great fountain of content that can be applied across other media."

The Angry Birds Movie
The largest leap for a game-based film this year will be from smartphones to multiplexes. Columbia Pictures, a division of Sony, will spread its wings May 20 with The Angry Birds Movie. The full-length animated film features Jason Sudeikis, Josh Gad and Danny McBride voicing a trio of feathered characters inspired by Rovio Entertainment's mobile gaming sensation. 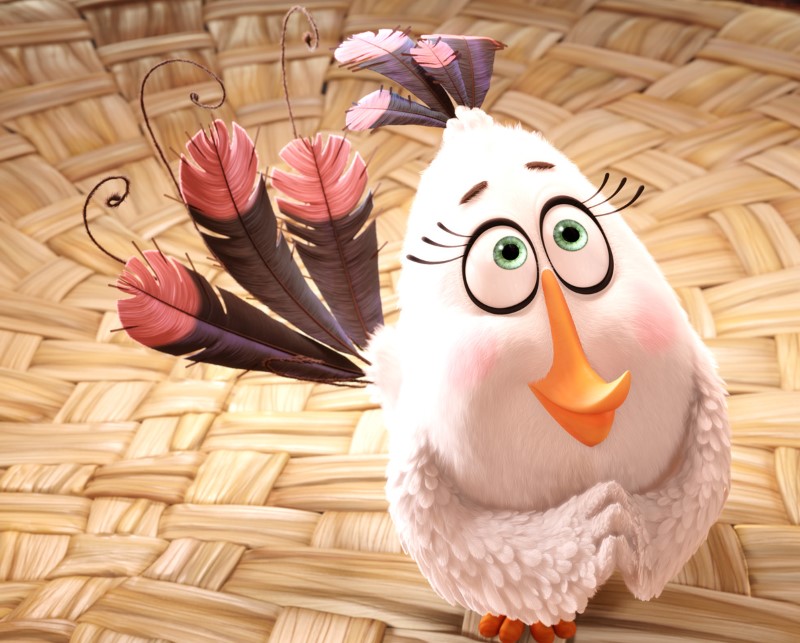 "Back in 2009 when we first created 'Angry Birds,' we made it deliberately character based so that if it were successful, we could take it beyond games," said Mikael Hed, executive chairman at Rovio Animation studios and former CEO of Rovio Entertainment. "We actually have been holding back on the backstory of this world until now. It's wonderful we're going to be able to tell it now in this way." 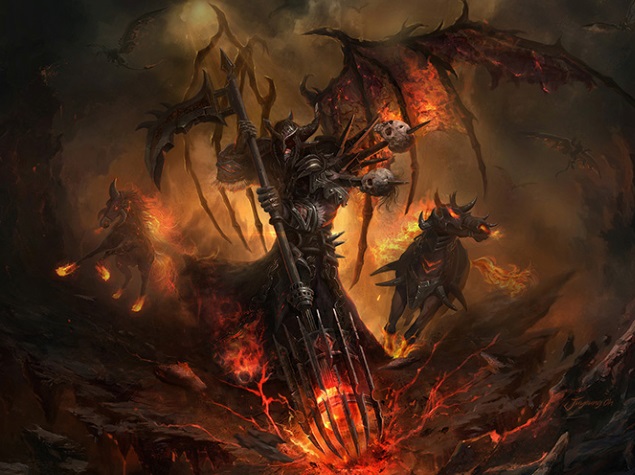 "It's not unlike adapting a novel or a comic book," said Jones. "I believe I'm a serious filmmaker. I know what it is I want to do with this movie. The source material is not what's going to decide whether a movie I make is good or bad. It's how I treat it and what I do with it."

Assassin's Creed
After losing its footing with the Disney film Prince of Persia: Sands of Time starring Jake Gyllenhaal in 2010, game publisher Ubisoft launched a film division in 2011 to independently transform its own game franchises into movies. The first is Assassin's Creed, which is scheduled for release Dec. 21 and stars Michael Fassbender and Marion Cotillard.

"I think we've done something pretty original," said Fassbender. "All of the stunt work, when we were out in Malta, was happening on site in real locations with stunt teams that are absolutely amazing. They were jumping from building to building in Mdina, the old town in Malta."

Ubisoft's dive into filmmaking will continue in the coming years with a Splinter Cell adaptation starring Tom Hardy as protagonist Sam Fisher, as well as a Ghost Recon movie produced by Transformers filmmaker Michael Bay. The game maker is also working to turn its hacker adventure Watch Dogs into a film.

With movie studios having already mined many comics and books for inspiration, comScore senior media analyst Paul Dergarabedian believes the time is right for the interactive medium to spawn a hit that outpaces Lara Croft: Tomb Raider, the most successful game adaptation in box office history.

"This is a genre waiting to erupt," said Dergarabedian. "It's a huge untapped resource that's yet to be fully realized on the big screen and grab a huge audience."