PlayerUnknown’s Battlegrounds (PUBG) is out for the Xbox One and Xbox One X on Tuesday. Previously exclusive to Windows PC, it’s finally going to hit Microsoft’s Xbox One family of consoles via Xbox Game Preview — the company’s version of Steam Early Access. This is what you need to know.

PUBG Xbox One control scheme
In the run up to PUBG’s Xbox One debut, Microsoft revealed what its control scheme would be like. Despite having exponentially fewer input options versus a keyboard, developer PUBG Corp has been able to cram in all possible control options on the Xbox One gamepad. In order to do so, the same button is used for multiple commands. For example: you can tap X to interact, but to reload you’ll need to hold it down. You can check out all the options below: 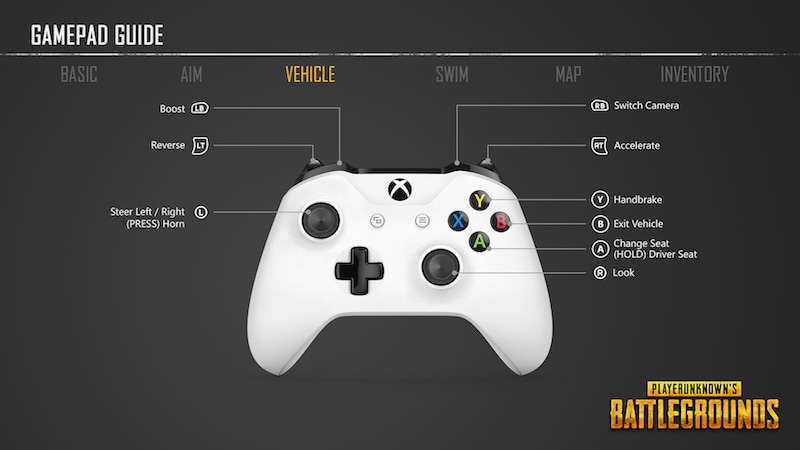 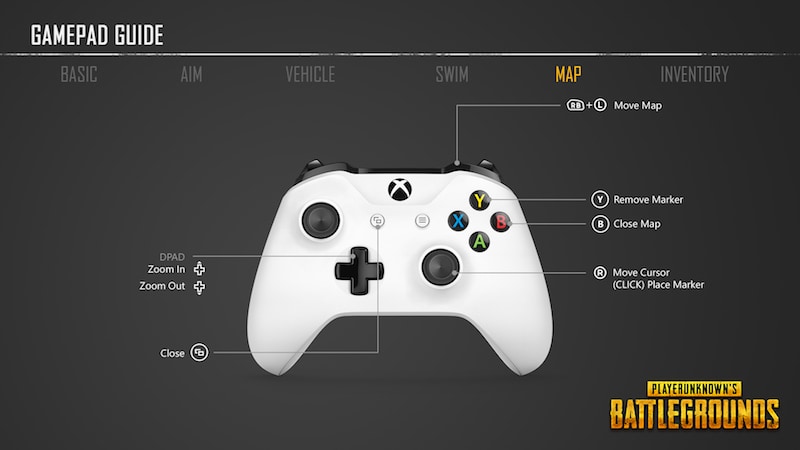 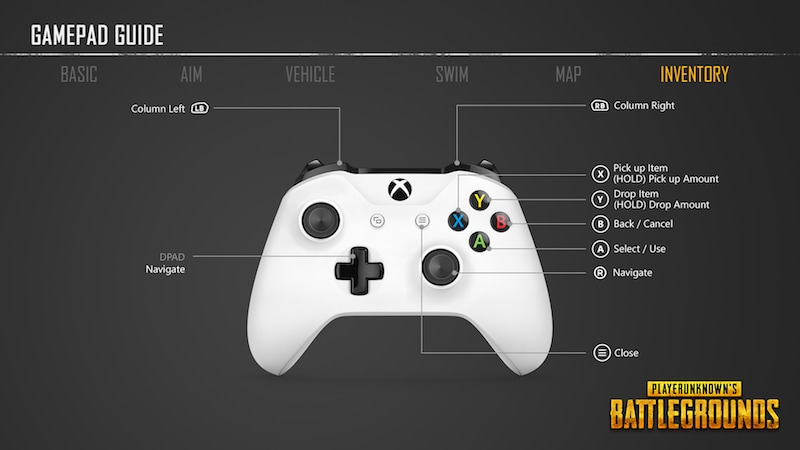 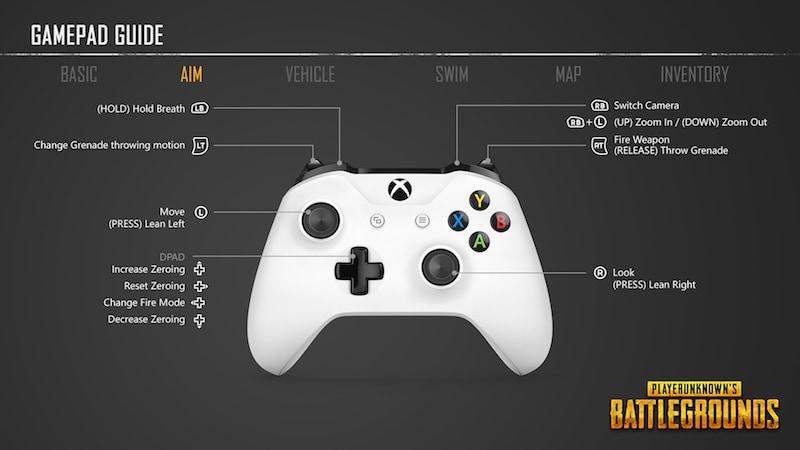 PUBG Xbox One download size
Since PUBG Xbox One isn’t the final version of the game — with new features planned to be released on a regular basis — the Xbox Store description says you’ll need 30GB of space on your hard drive. This probably alludes to the Xbox One X version of the game that has some exclusive enhancements as the PC version is around 8GB in total. What this means is, the game will probably occupy a lot less space if you have an original Xbox One or Xbox One S.

PUBG Xbox One X enhancements
If you’re fortunate to play PUBG on the Xbox One X, the game will have 4K resolution and HDR support as well, which Microsoft claims will “bring out the true visual depth of the battleground.” As for the frame rate? Don’t expect much.

PUBG Xbox One X frame rate
If you were expecting PUBG to run at a smooth 60 frames per second, think again.

"While I previously stated PUBG would run at higher FPS at XGP [Xbox Game Preview] launch on 12/12, I want to clarify that PUBG will run at 30fps across all Xbox One devices. We’re constantly refining the game and exploring options to increase frames per second, but this early in dev, we’re unable to confirm more," tweeted PUBG creator Brendan Greene.

PUBG review
In our PUBG PC review, we stated that it’s an interesting addition to the shooter landscape bogged down by poor frame rate and a myriad of other technical issues. Will the Xbox One version be any different? Find out in our review soon.