Pokemon Sun and Pokemon Moon: Release Date, Price, and Everything Else You Need to Know

Pokemon Sun and Pokemon Moon price in India and elsewhere
Pokemon Sun and Pokemon Moon will be available in the US at $40 (approximately Rs. 2,700) each. The price in India for the games is Rs. 4,099 apiece. Although Nintendo does not have an official presence in the country, Gadgets 360 has learnt that some distributors are officially importing the games from Nintendo. The games are also up for pre-order from Amazon India at the same price.

To put the India price of Pokemon Sun and Pokemon Moon into perspective, Pokemon Alpha Sapphire and Pokemon Omega Ruby cost Rs. 3,799 apiece at launch, while most big budget PS4 and Xbox One games like Watch Dogs 2 and Pro Evolution Soccer 2017 are available at Rs. 3,499 or lower.

Pokemon Sun and Pokemon Moon are best on the New Nintendo 3DS
And by this we’re referring to Nintendo’s latest iteration of the 3DS hardware. According to several reports, Pokemon Sun and Pokemon Moon will reboot an old generation 3DS after you close it. In addition to this, network and social features such as Miiverse will be disabled when you’re playing either game. Others have noticed lag when using home menus as well. The frame rate too is lower. It’s not game breaking, but does enough to impede the experience.

Pokemon Sun or Pokemon Moon piracy could see you banned
Earlier in the month, pirated files of Pokemon Sun and Pokemon Moon were floating around the Internet. They were full versions of the games and allowed for access to online features too. Needless to say, Nintendo denied these players access multiplayer options or even the Nintendo eShop.

“As a result of a number of Nintendo 3DS users using unauthorised versions of several games, and connecting to the official game servers in violation of our terms of service, these users' Nintendo 3DS systems that stored the unauthorised game code have been banned from Nintendo's online network effective immediately," a Nintendo spokesperson said in a statement.

The only way out? Buying a new Nintendo 3DS as Nintendo ties online functionality and services to hardware unlike other console manufacturers. 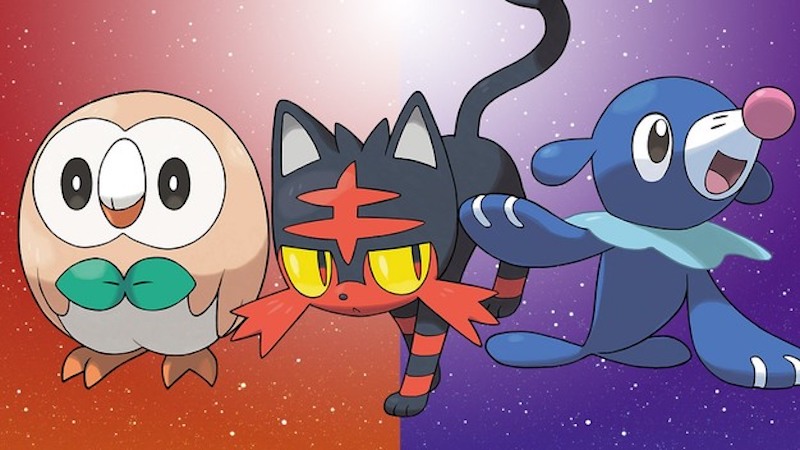 Pokemon Sun and Pokemon Moon starter Pokemon and final evolutions
While popular Pokemon such as Charmander and Pikachu will be available, the starter Pokemon differ. Rowlet, Litten, and Popplio are your options when you begin a new game. They’re grass, fire, and water type Pokemon respectively. Rowlet evolves into Decidueye, Litten to Incineroar (complete with a flaming wrestling belt), and Popplio becomes the fairylike Primarina.

(Also see:  Who are India's Pokemon Fans? The Answer Will Surprise You)

Pokemon Sun and Pokemon Moon: what’s new
The game takes place in Alola — a region based on Hawaii. The overall plot has you, aside from being the best Pokemon trainer ever, taking down Team Skull, a criminal organisation that uses Pokemon for its nefarious deeds. Pokemon Sun and Pokemon Moon will bring new Pokemon species and variants of existing Pokemon known as Alolan forms. These are Pokemon that change their form to adapt to their environment. Ultra Beasts, which are extraterrestrial Pokemon that pose a threat to the region, are new as well.

There are powerful abilities known as Z-Moves as well as improved battle and training gameplay elements. Perhaps the most visible update is to its looks which sees a visual overhaul over its past few games thanks to enhanced polygonal 3D graphics. 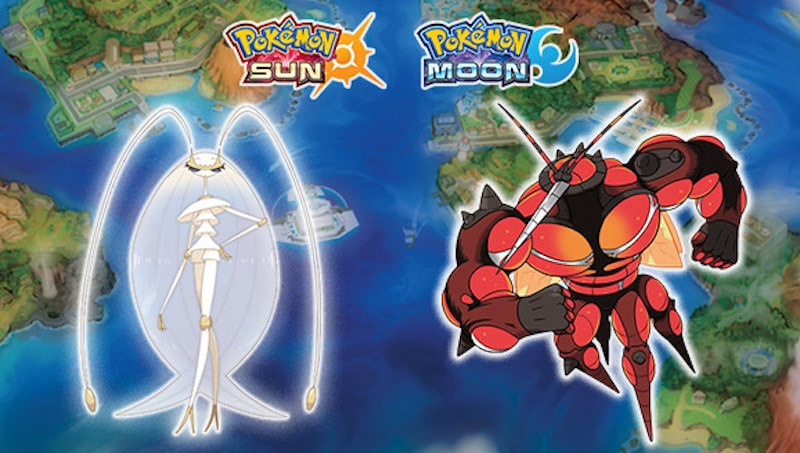 Are you looking forward to Pokemon Sun and Pokemon Moon? Or are you playing other games this season? Let us know via the comments.

Pokemon Sun and Pokemon Moon: Release Date, Price, and Everything Else You Need to Know
Comment