Konami is releasing PES 2019 a full month before its biggest rival — EA Sports’ FIFA 19 — hoping to capitalise on the start of the new domestic season across Europe and possibly entice those football fans who are craving a new experience. Having opted not to renew its UEFA licenses, Konami is trying to make up for that with partnerships with new leagues and clubs in addition to putting the retired David Beckham in the game and on the special edition cover. With PES 2019 out next week, here’s everything you need to know including release date, special editions, pricing, licenses, stadium list, system requirements, myClub changes, and improvements to gameplay.

If you’re going to play PES 2019 on PC, you will need to know if your current setup can handle it. 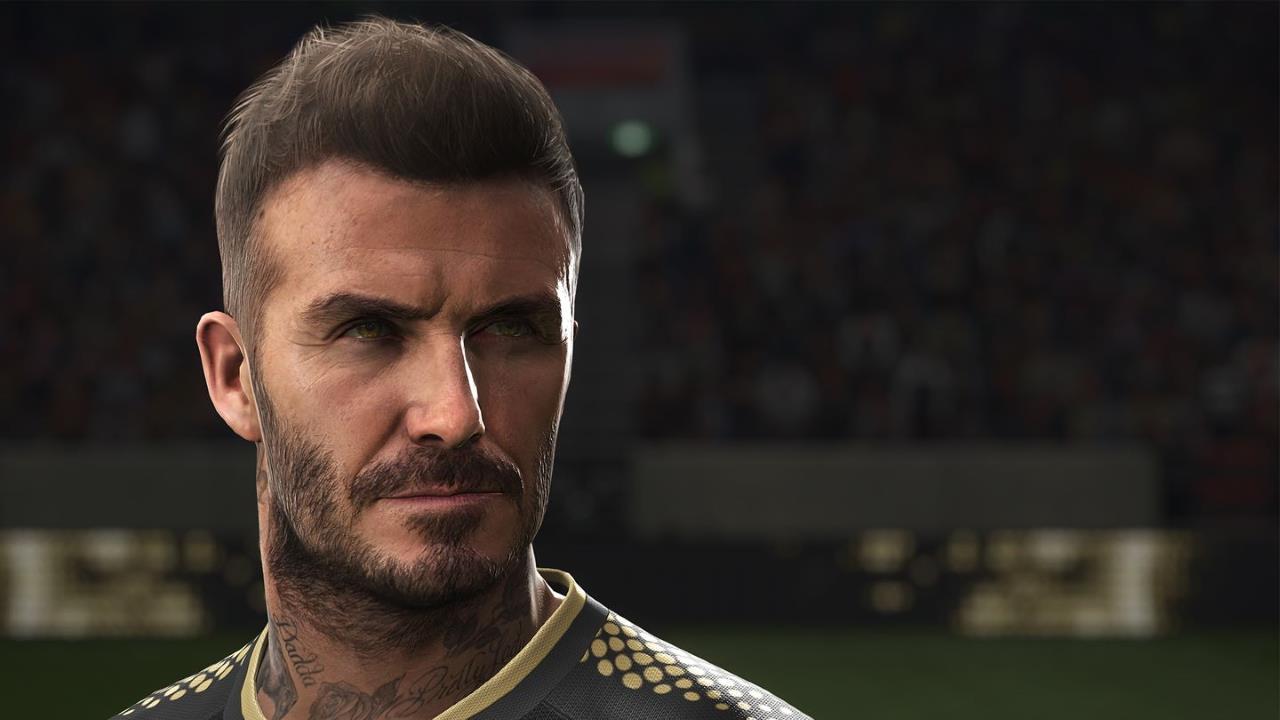 Konami has created three different editions for PES 2019, all of which carry digital bonuses.

As with previous years, PES 2019 won’t have a retail release on PC and will only be available via Steam.

Here are the prices for digital PES 2019 editions:

Konami is offering a 10 percent discount if you purchase PES 2019 in-game through PES 2018. 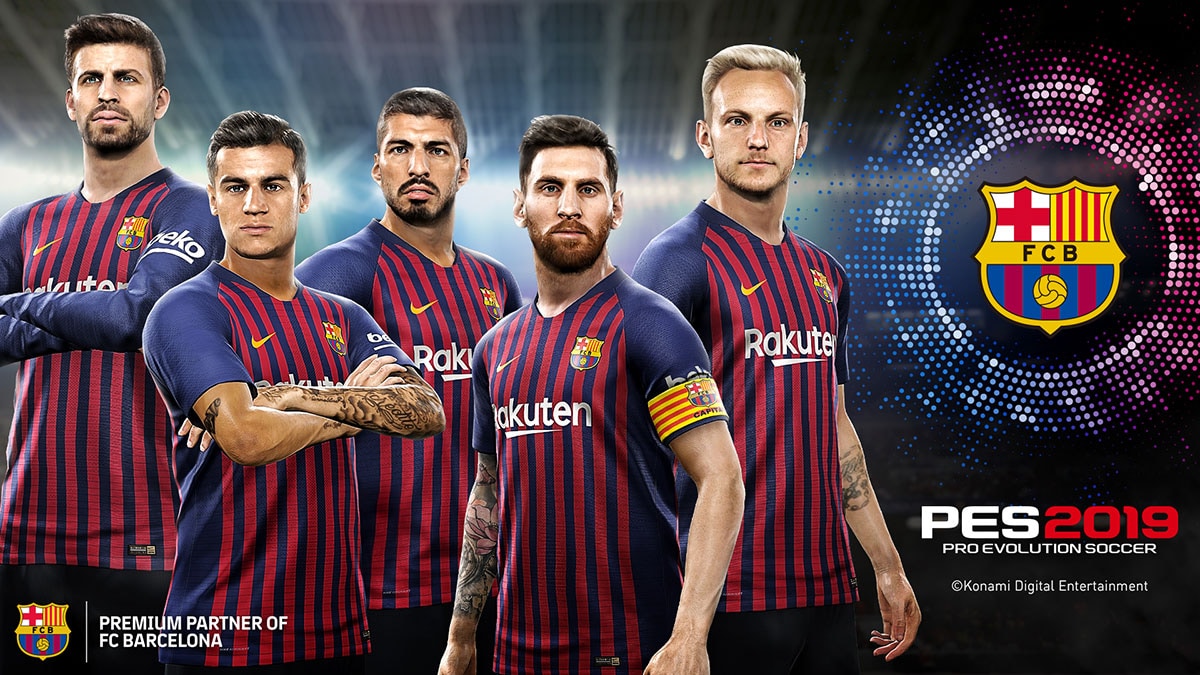 Konami says it will add new partner clubs and stadiums after launch, with one of them being the Brazil National Team.

Thanks to its partnership with clubs, some of their home stadiums will also make an appearance in PES 2019: Barcelona's Camp Nou, Liverpool’s Anfield, Arsenal’s Emirates Stadium, Milan’s Giuseppe Meazza aka San Siro, Schalke’s Veltins-Arena, Palmeiras' Allianz Park, and Ajax’s Johan Cruijff Arena among them. 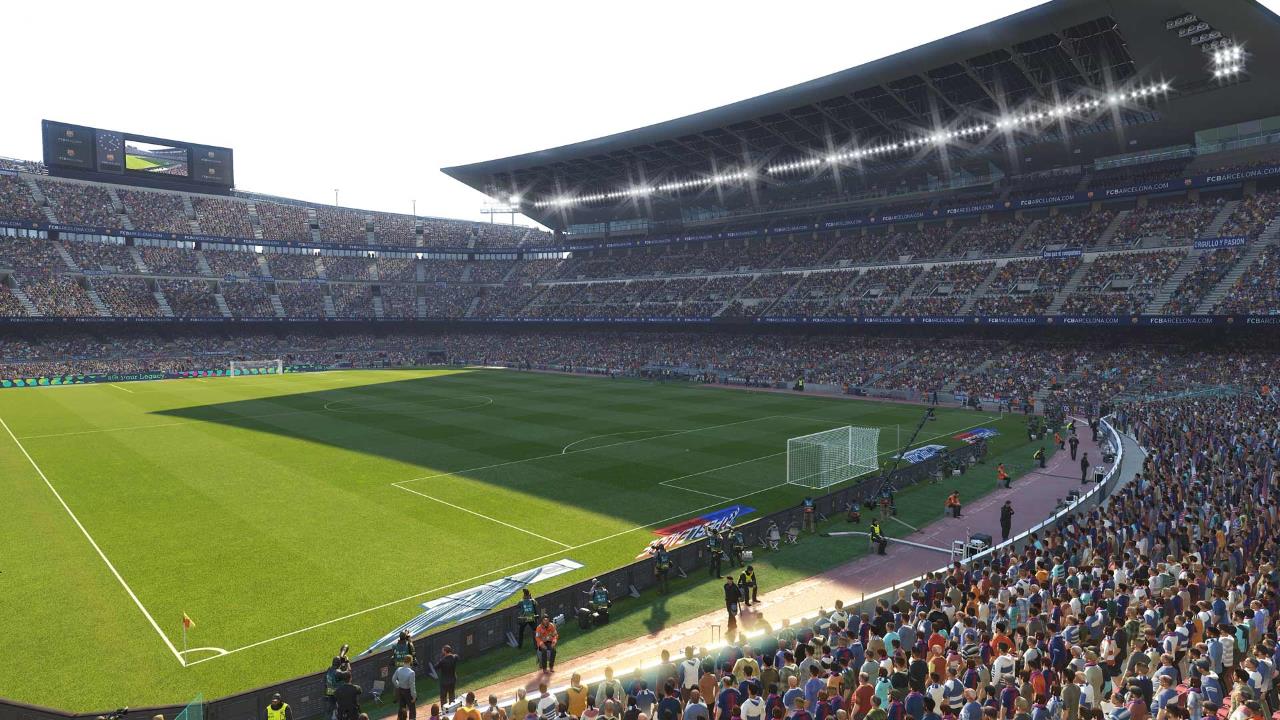 PES 2019 frame-rate and resolution
Konami is rolling out 4K HDR support across all three platforms, allowing players to make full use of more powerful hardware. You’ll need a PS4 Pro, Xbox One X and a 4K-compatible display to enjoy PES 2019 in 4K HDR while those with an Xbox One S can also enjoy the benefits of HDR. Konami hasn’t revealed the requirements to play PES 2019 in 4K on PC.

What’s new in PES 2019?
In terms of gameplay, Konami is promising more factors for dribbling animation and fluidity, such as player and ball positioning along the defensive line, precise feint movements to surpass around the sides and awareness of the proximity of the opposition while turning. PES 2019 also has Visible Fatigue, which is a reworked, rebalanced stamina system that affects how players will perform when tired.

Ball physics have been further improved, Konami claims, with a player’s posture and kicking style affecting the trajectory of the ball. Full body touch has been tweaked, with the surroundings now playing a part on the player’s control. PES 2019 is also getting Quick Substitutions – EA introduced them in FIFA 18 – as we noted in our impressions of PES 2019 demo. 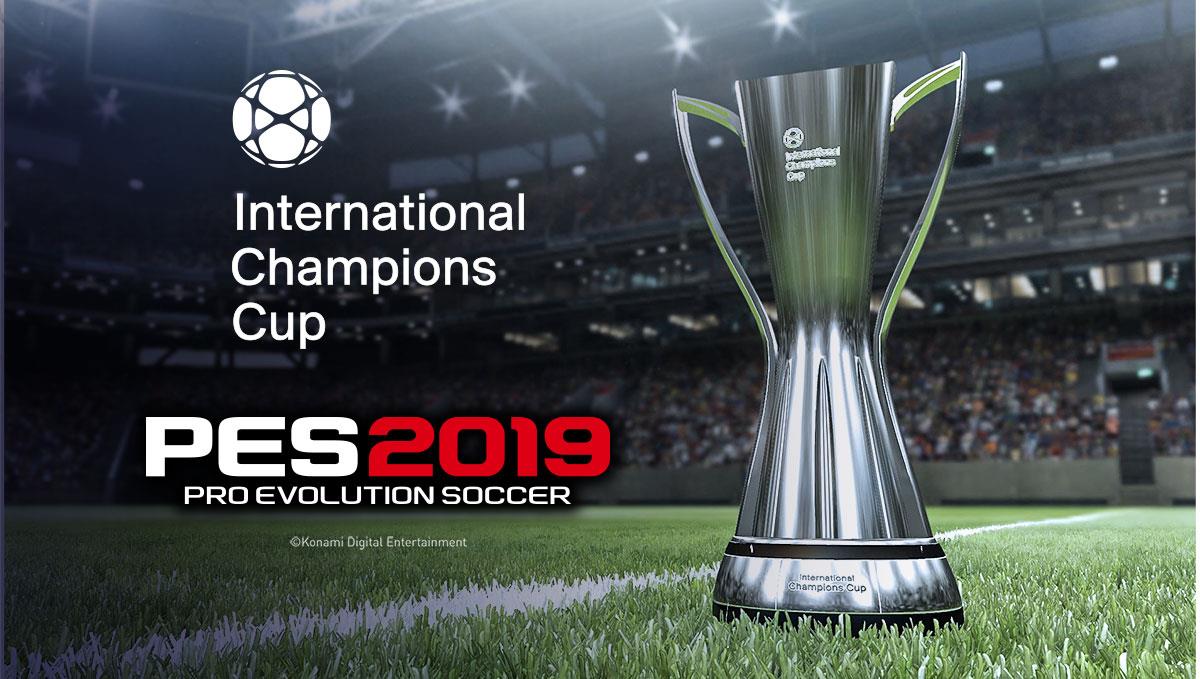 Konami has announced several additions to its manager mode, dubbed Master League. Players can take part in the licensed International Champions Cup during pre-season, while specific league regulations such as the Split System used in Scotland have been implemented. Transfer negotiations have been improved, player development will be more accurate and realistic, and training focus can be aligned with team strategy.

New skill and player traits will be supported in player development, with roles such as Rising Star, Bad Boy, and Superstar some of the new options. Speaking of skill traits, there are 11 new ones in PES 2019: Cross Over Turn, Double Touch, Step On Skill Control, No Look Pass, Interception, Penalty Specialist, GK Penalty Saver, GK High Point, Rising Shots, Chip Shot Control, and Dipping Shots.

Master League will also have a news feed that “will host videos such as the press conference for a newly signed coach, winning a competition, being awarded an individual title and moments that highlight important milestones of the club you are managing”.

Over in myClub, Konami is introducing “Featured Players” which are chosen from the players that perform well in real-world games over the weekend. PES 2019 is also getting value improvements for in-game currency, duplicate players to facilitate a trade system, an increase in maximum slots, skill and position modifiers, and weekly rankings in PES League.

Further reading: PES, PES 2019, Konami
Akhil Arora Email Akhil
Akhil Arora covers entertainment for Gadgets 360, interviewing stars such as Christian Bale and Anurag Kashyap, covering series premieres, product and service launches across the globe, and looking at American blockbusters and Indian dramas from a global socio-political and feminist perspective. As a Rotten Tomatoes-certified film critic, Akhil has reviewed over 150 movies and TV shows in over half a decade at Gadgets 360. When he is not completely caught up with new film and TV releases, Akhil ...More
Xbox All Access May Offer a Console, Games, and Live at $35 a Month
Nikon Z7, Nikon Z6 Full-Frame Mirrorless Cameras, Z Mount, Nikkor Z Lenses Launched