Our (Least) Favourite Nintendo Handheld Gaming Consoles Over the Years 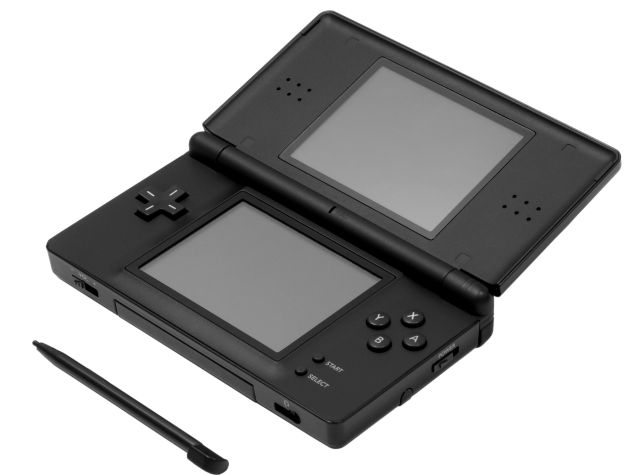 Nintendo's video game business started to boom in the 1980s, and since then, the company has released around 14 handheld systems, not taking into account the Game and Watch LCD games that came with a single game built in.

(Also see: As Nintendo Turns 125, 6 Things You May Not Know About This Gaming Giant)

Obviously, you can't pick and choose between them today, and there's no way that you can compare a system from 1989 with one from 2014. With that said though, we're ranking our favourites based on the fun we had with them growing up. This is hardly a definitive list, but more of a personal perspective.

The DS had an amazing collection of games, and a stylish and sleek design. It also had a pretty good battery, and a full range of input methods. You had the D-pad and four face buttons, along with two shoulder buttons, but aside from that, some games made use of the built-in mic - you could shout "Objection" in Phoenix Wright, for example. The DS also came with a stylus, and you could use it on the lower screen.

The DS had a library full of quirky games that made the most of its various input methods, and Nintendo also made sure that system sellers like Pokemon and Mario were an ever present option for gamers. The folding design also made the console fairly hardy, which meant it was a lot easier to tote.

2. Game Boy Advance
While picking our favourite console was fairly simple, choosing what should come in second was a lot harder. Eventually, we felt that the Game Boy Advance was the best pick for this slot. The first GBA went on sale in 2001, but our favourite was the GBA SP, which came out two years later. The SP is the machine which taught us to love Pokemon (yes, it was released earlier, we just didn't love it back then.) The SP also folded over like a flip phone, a design that Nintendo would evolve further with the DS in 2004.

The SP's screen would get pretty washed out outdoors, but it was good enough to use while sitting in a bus, and while it picked up scratches like crazy, the flip-out design also meant that the screen was safe in your bag.

3. Nintendo 3DS
We were torn about putting the GBA or the 3DS in the second spot, but eventually, the long history of the GBA pushed it ahead. When you're talking about the future though, you're thinking about the 3DS. 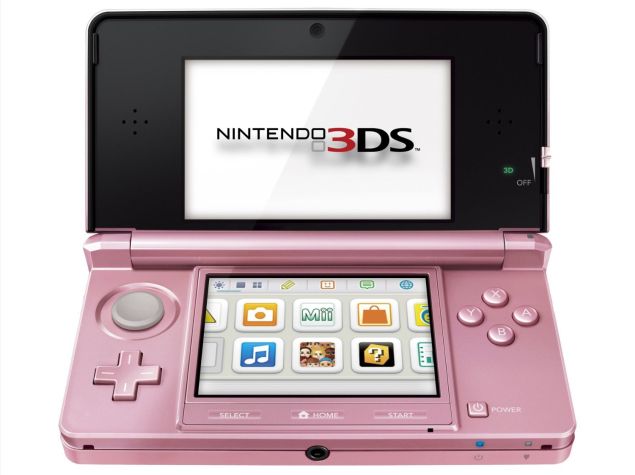 While this handheld had a relatively disappointing start, it picked up steam, and as of June 2014, Nintendo has sold 44.14 million units in the three years that the console has been available. Aside from the 3DS, we also have the 3DS XL and the 2DS, which drops the 3D feature and flattens the design, becoming a more kid-friendly handheld. The company is also about to release the New Nintendo 3DS and the New Nintendo 3DS XL, which add a second analog stick, improved glasses-free 3D, and a bigger screen.

The 3DS is named after the fact that it can show stereoscopic 3D images without requiring 3D glasses, and it continues to use the clamshell design of the 2DS. New Pokemon, Mario and Zelda games make the 3DS very appealing for long-time Nintendo fans, but the full potential of the system is yet to be explored.

4. Game Boy
The Game Boy and the Game Boy Color are together the second most popular handheld console, and for good reason. These consoles started life with a tiny monochrome screen and very few games, but in those early days of gaming, the Game Boy was a revelation. In India, you could buy knock-offs in markets like Palika Bazaar, which worked with the original Game Boy cartridges. 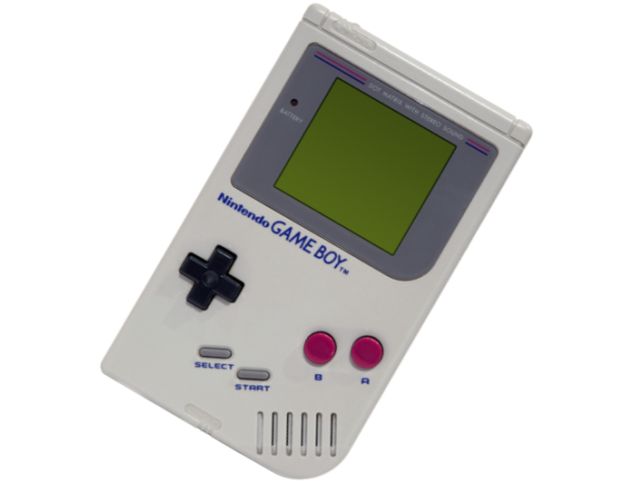 These very basic machines were the first introduction to Pokemon, but our most abiding memory of the Game Boy is playing Tetris on it. Over the years, the Game Boy would evolve and with new models and then the Game Boy Color, but if you ask gamers of a certain age to remember the Game Boy, you know they'll think of that monochrome screen with the green background.

In terms of pure nostalgia value, it's hard to overstate the importance of the Game Boy, but at the end of the day, we have to admit that it was the SP and the DS which made the biggest impression on us, while the 3DS is still too promising to place last. For that reason, we're putting the Game Boy line in fourth place, but you might feel differently.