Nintendo Switch Release Date, Specifications, Games, Controllers, and Everything You Need to Know

Nintendo has finally announced the Nintendo Switch. And while there's a lot to talk about, there are some key features that define the Kyoto-based company's latest effort. These are the crucial details you need to know. Nintendo Switch controllers are called Joy-Cons
Another pre-announcement rumour to come true was its detachable controllers. They're officially referred to as Joy-Cons. They plug onto either side of the Nintendo Switch Console when used as a portable and can be attached to what's known as a Joy-Con Grip for games that require more complex controls. On their own, each Joy-Con can be used to play simpler titles like Mario Kart - essentially giving you two controllers out of the box for certain games, so you and a friend can game with minimal fuss. 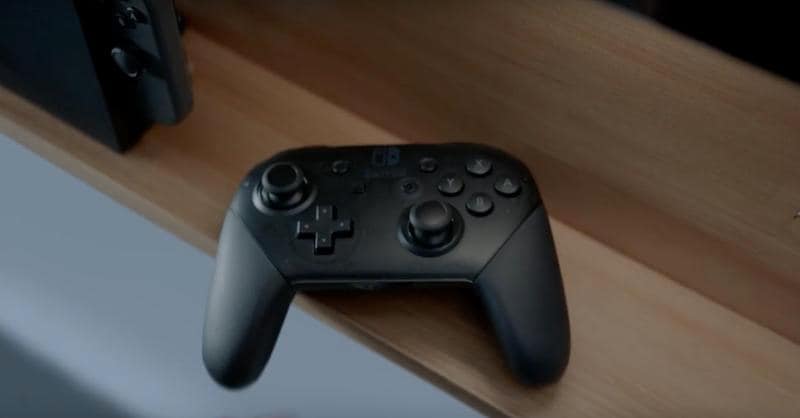 Nintendo Switch specifications
After Nvidia's last showing with the RSX chip on the PS3, the Nintendo Switch will be sporting a custom Tegra processor, another leak that has come true. According to Nvidia, it's a "high-efficiency scalable processor includes an Nvidia GPU based on the same architecture as the world’s top-performing GeForce gaming graphics cards." The idea, according to the company, is to allow blistering fast to the mainstream, building NVN - a new API to make this possible, along with a new physics engine, advanced game tools, and libraries to boot. Though nothing has been said of its raw performance numbers, its developer kits allegedly sport the following specifications:

With Nintendo though, it's always been about the games. Which brings us to the next point.

The Nintendo Switch games will include a new Mario title and Skyrim too
Yes, you read right. While a new Mario game on a new Nintendo console was all but obvious, it was Skyrim that was the big surprise of Nintendo's three minute long reveal. Historically, Nintendo has never had the best relationship with third-party game publishers. However the presence of Bethesda's open-world role-playing game is a sign that we'll probably see a concerned effort to get other game companies on board, ensuring that Nintendo Switch owners won't just have Mario to play. This was further bolstered by a slew of companies including EA, Konami, Sega, Atlus, Codemasters, Capcom, and Ubisoft pledging support for the Nintendo Switch.

Nintendo Switch price and release date
The Nintendo Switch is slated for a March 2017 release, but there's no word yet on a price tag for the device. It's unlikely to be available in India at launch.

What are your favourite features of the Nintendo NX? Let us know via the comments.