Nintendo and the Surprising Success of the 3DS 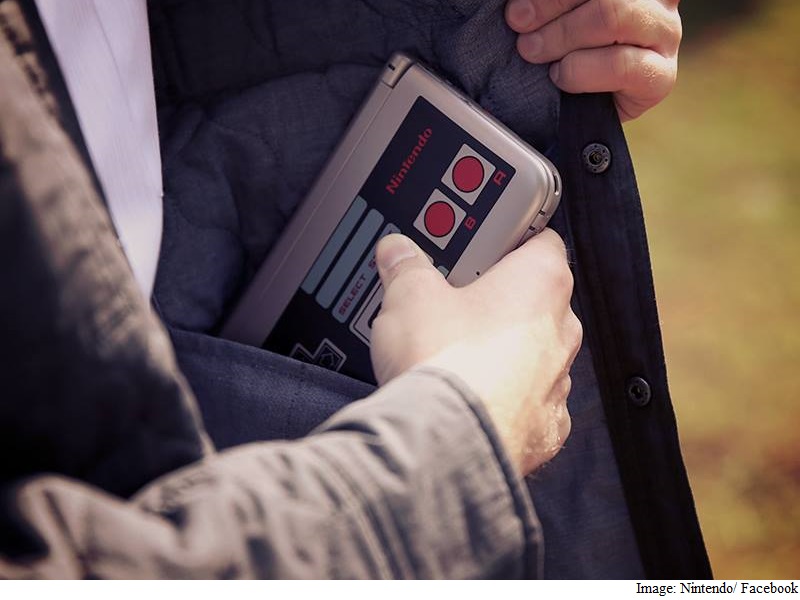 While Sony and Microsoft duke it out in the gaming console wars this holiday season, here's something to think about: Nintendo's handheld device, the 3DS, to date, has still outsold both of them. Combined.

Surprised? You'd be forgiven if you were, especially as mobile games seem to be taking over the handheld market. Sure, the 3DS has quite a few years on the latest consoles, having been introduced in 2011. Nintendo has said the 3DS has sold at least 50.41 million units since its introduction. The PlayStation 4 has sold just over 30 million units to date; Microsoft doesn't report sales figures for the Xbox One, but estimates put it at around 17.1 million units since its launch. And even with an increasingly sophisticated mobile gaming market, the 3DS's sales aren't slowing down. In fact, according to Nintendo's Scott Moffitt, the executive vice president of sales and marketing, they're actually speeding up.

"So far in 2015, sales of the family of Nintendo 3DS hardware in America are actually ahead of last year's pace," he told The Washington Post.

For this holiday season, the company is focused on three main games for the 3DS. One is Legend of Zelda multiplayer called 'Tri Force Heroes,' while another is a new addition to its 'Animal Crossing' franchise called 'Happy Home Designer.' It's also betting on sales of 'Yo-Kai Watch,' a ghost-catching game that's been a hit in Japan.

Moffitt took some time to answer questions about the 3DS and its future in a mobile world. The following answers have been edited for length and clarity.

Q. There's been a lot of discussion about handhelds and their continued relevance to the market, given the rise in casual gaming on smartphones. What's the argument that Nintendo makes to consumers to say, "No, you really want a dedicated handheld gaming device"?

A. Nintendo 3DS is here to stay. Let me throw out a number that might surprise you. So far, on a global basis, Nintendo 3DS has sold more hardware than PS4 and Xbox One-combined. Most people find this shocking.

Obviously we don't deny the impact of smart devices on the gaming market. But it's a mistake to consider this a zero-sum game. Clearly gaming on smart devices and gaming on Nintendo 3DS can happily coexist, to the benefit of all gamers. The fact is, playing games on two very different hardware platforms means options for two very different kinds of game play. The inclusion of multiple control buttons on Nintendo 3DS allows a much deeper and more sophisticated type of play.

Q. How do you see 3DS working with Nintendo's growing interest in mobile games? Is there a way to make that a pipeline into handheld?

A. From our first mention of the intent to provide game apps for smart devices, we've been clear that we expect this expansion of our intellectual property to bring people to our dedicated platforms. So we intend to provide enjoyable experiences on both smart devices and our dedicated Nintendo 3DS line.

A. It's true that markets do vary, and population density on average is higher in Japan than in the west. But the social aspects of Nintendo 3DS are enjoyable anywhere. As you know, Nintendo has always placed a premium on developing titles that can be enjoyed by multiple players in the same room. And this kind of fun is amply evident in games like 'Super Smash Bros.,' 'Mario Kart 7' and 'The Legend of Zelda: Tri Force Heroes.' But at the same time, we've seen strong results in online play with franchises like Mario Kart and Monster Hunter.

And social is a major component of our plans moving forward. As you know, our first mobile app for smart devices, called 'Miitomo,' is based on social interaction. We won't have more to say about that until next year, but with more than 200 million Miis already created, there's a unique opportunity for social interplay in a distinctly Nintendo fashion.

Q. I'm sorry, but I have to ask about power adapters. [Nintendo infamously released the latest version of its handheld without an included power adaptor to some understandable consumer outcry, [since it adds another cost for new buyers.] Obviously, sales have gone up even without including the adapter, but I've certainly gotten a lot of questions about that decision. Are there plans to include an adapter in the future?

A. Some people are disappointed that an adapter isn't included, but many aren't concerned, since they upgraded from other Nintendo 3DS models or the Nintendo DSi line. Those adapters work just as well and there's no need for them to pay twice for the same thing. That said, if someone is buying a New Nintendo 3DS XL for the first time, they of course can buy an AC adapter, which is available at retailers. We are giving our consumers the option to buy only if they need an adapter.