Who Is in the Driver's Seat in Battle for South Korean Gaming Giant Nexon? 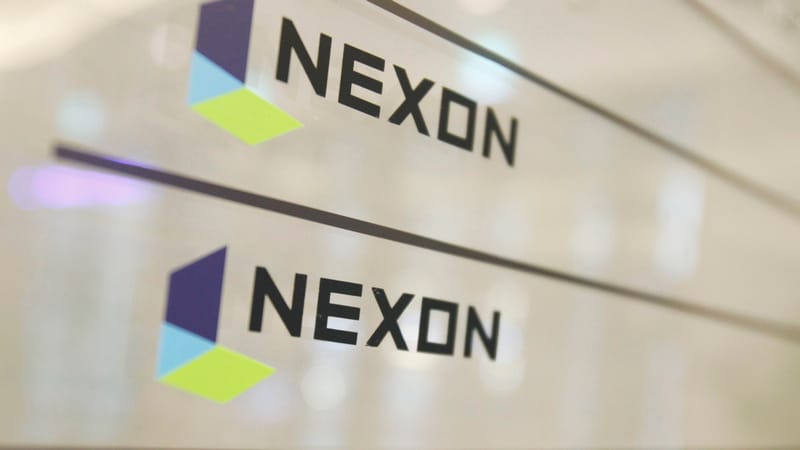 The sale of a controlling stake in the parent of South Korean gaming firm Nexon is now narrowing to a handful of serious bidders after generating fevered speculation.

A deal would rank as one of South Korea's biggest, and, at potentially $16 billion (roughly Rs. 1,10,000 crores), be the biggest ever gaming deal worldwide. Bidders, though, would have to find the funding and navigate the intricacies of Nexon's relationship with partner Tencent Holdings as well as protectionist South Korean sentiments.

What exactly is up for grabs?
Billionaire Jungju Kim is selling a 98.64 percent stake held by himself and his wife in NXC, the holding company that owns 48 percent of Nexon.

Founded in 1994, Nexon is now the biggest game developer and publisher by revenue in South Korea, the world's second-biggest online games market.

51-year-old Kim said last year he did not plan to leave his company to his children, and earlier this year he hired investment banks Deutsche Bank and Morgan Stanley to explore a sale of his NXC stake, sources said.

Why such hype?
Bankers are licking their lips in anticipation of a deal because not only can they earn fees from advising potential players but also they might get to finance any transaction.

A 48 percent stake in Nexon is worth $6.7 billion (roughly Rs. 46,400 crores), given the company's $14 billion market capitalisation. But some bidders may also explore a deal to take Nexon private, sources close to the situation have said.

Nexon, which has $4 billion in net cash, is trading at an enterprise value of 13 times its earnings before interest, tax, depreciation and amortisation, according to Eikon data. That is the average multiple at which other large gaming deals were struck, according to Dealogic data.

Add a takeover premium of 15 per cent, which has more or less been the standard for other gaming deals, according to Dealogic data, and the transaction could be worth as much as $16.1 billion.

Local media named Amazon, Comcast, and Electronic Arts as initial bidders, but Reuters could not verify that.

Sources close to the deal said there were only a handful of serious bidders.

They have began due diligence in late March, three of them added.

The sale move, however, is angering some South Koreans.

“I feel devastated,” said Wi Jong-hyun, president of Korea Academic Society of Games, an industry research group, likening the possible sale of Nexon overseas to that of national icons such as Samsung Electronics or the management firm of hit K-pop group BTS.

Tencent's role
Tencent is seen as the key to any deal since it owns the exclusive China licence for Dungeon Fighter (DNF), Nexon's most successful game.

Neople, the Nexon unit which developed DNF, generated 1.24 trillion won ($1.1 billion) revenue from Tencent in 2018, up 17 percent year-on-year, under a publishing deal which is effective till 2025, according to Neople's public filings.

As the winner of the world's biggest gaming deal to date - paying $8.6 billion to buy Supercell in 2016 - Tencent knows how to bag deals.

But two sources close to the company say it has not yet fully recovered from China's crackdown on new online games last year and it has also been going through its largest-ever round of executive lay-offs.

"What does Tencent have to gain from taking over the company when it already enjoys a good partnership with it in China and contributes so much to its revenue?" said a separate source involved in the situation.

Tencent also has stakes in Nexon's competitors, which could further complicate a deal since whoever wins NXC or Nexon entirely would have to ensure Tencent is cooperative, according to sources.

Tencent owns 11.9 percent of Kakao, and 17.7 percent of Netmarble which announced it would bid for Nexon.

The Chinese tech giant earlier this month raised $6 billion in a bond sale, with proceeds earmarked for refinancing and general corporate purposes, but is likely to be part of a consortium in a bid for Nexon.

"The key is, who is going to attract Tencent as part of their consortium," said a third source briefed about the deal.

Tencent has so far played its cards close to its chest and did not provide any comment for the story.

What is the most likely outcome?
No single bidder would be able to stomach such a large deal without Tencent or other financial investors, sources said.

“Netmarble and Kakao don't have enough funding. Even if they do, the deal size is too big to be true. It is burdensome,” said Kim Min-jung, an analyst with HI Investment & Securities in Seoul.

There is no formal deadline for binding bids, one of the sources said, indicating any agreement may take time.

All sources declined to be named as the information is confidential.