New to The Division? Try These 5 Tips

The Division might have had a rocky start, with servers keeling over for US audiences. However the game has seen few issues for users in other regions, including India. We're playing the game right now and after a few hours in here, we have some tips and tricks to help you survive post-pandemic Manhattan. 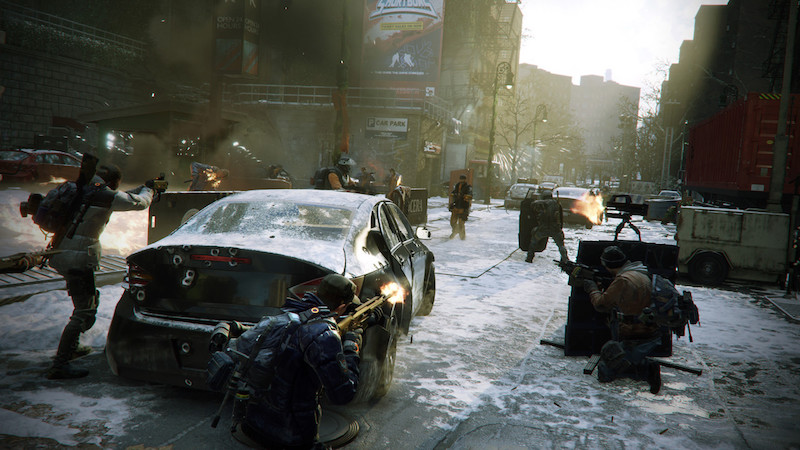 (Also see: Here's What You Can Expect From The Division During the Year)

What are your strategies to taking on The Division? Let us know via the comments.