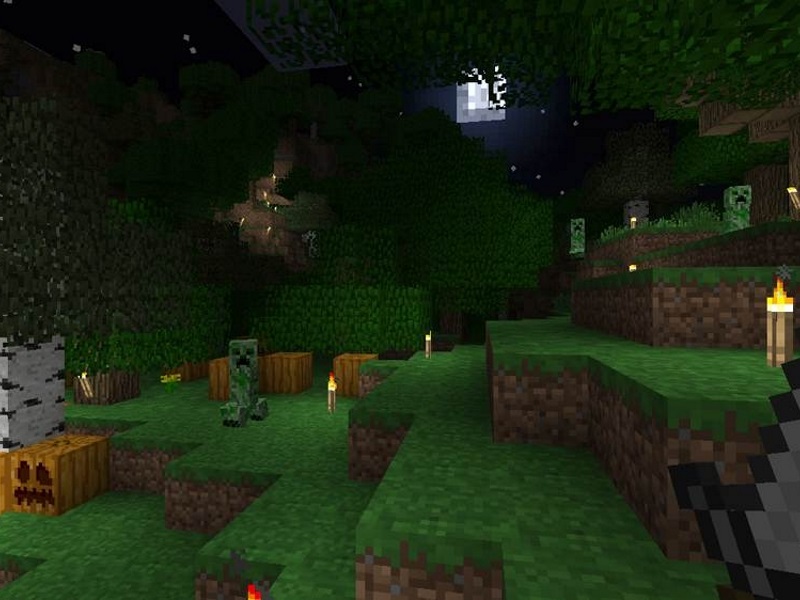 On a recent afternoon inside the Cinemark Playa Vista multiplex, a sold-out movie theater was packed with more than 100 children and their parents. The youngsters weren't gathering to watch "Minions" or "Inside Out" for the zillionth time. Instead, they came armed with their laptops to competitively play the video game "Minecraft."

"The theaters want to be a destination not just for movies but for entertainment," said Brett Morris, president and COO of Super League Gaming, a company that's turning conventional movie theaters into e-sports playgrounds for children.

From their laptops, the players - mostly ages 7 to 14 - duked it out on a virtual "Minecraft" playing field while a third-person perspective was projected on the mammoth theater screen, welcoming parental spectators and broadcasting bragging rights at the end of each round.

Super League Gaming, which has partnered with the AMC and Regal theater chains in addition to Cinemark, was born out of Morris' desire to marry the comradery of youth sports with the communal nature of old-school arcades.

"We grew up in a generation where we would go into an arcade and compete," said Morris, who has two gamer daughters. "It wasn't just about competition. The memories we relished most were the social moments. Our kids don't have that face-to-face interaction."

"We've made 'Minecraft,' the world's most popular game, better by adding this theater element," Morris said. "We've built it to take advantage of all the interaction that the kids can have inside the theater. It's not the same experience as just playing by yourself."

Despite the competitive aspect of Super League Gaming, Morris said the organization isn't necessarily looking to groom the next generation of e-sports athletes.

"Currently, e-sports is very competitive," Morris said. "It's different with 'Minecraft.' We see ourselves as a recreational league below e-sports, where you can actually come in and play. Our kids are coming to the theater to play together, not just watch."