Mirror's Edge Catalyst - Everything to Know Before You Buy 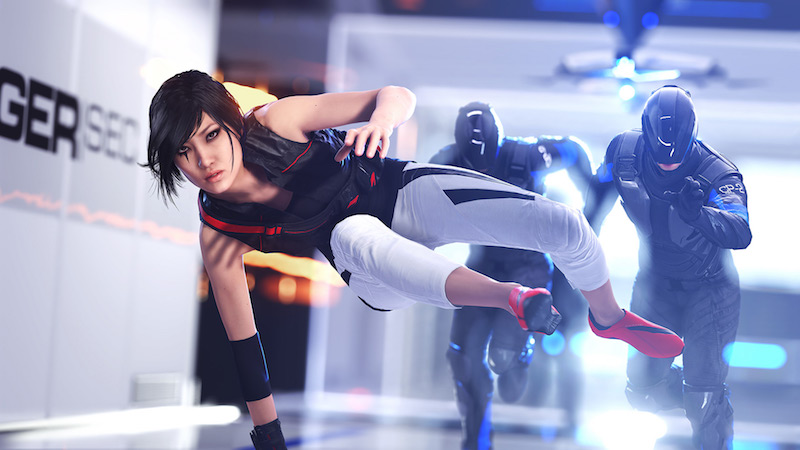 Despite the new name, Mirror's Edge Catalyst is a reboot of 2008 cult classic Mirror's Edge, rather than a sequel or simply another game set in the same universe. Thus, like the previous game, it's a parkour inspired first-person runner set in the dystopian city called Glass. You'll play as Faith - the same character from the first game. She's a runner, one of a group of couriers specialising in delivering not entirely legal goods, in a city that is controlled by a seemingly oppressive regime.

But this is no mere remake - it's a pretty big reboot that wholly reimagines the older game. While you may have good or bad memories of the previous game, it's obvious from the outset that Catalyst is a drastically different game. We played the Xbox One version of the game via EA Access to tell you what you need to know before you buy.

Our time with Mirror's Edge Catalyst proved to be a mixed bag, and it will be interesting to see how the full game shapes up. Look out for our full review sometime next week.