Mario Kart 8 Deluxe download size
If you’re getting your Nintendo-themed kart racing fix digitally, you’ll need around 6.75GB free. This may vary from one region to another due to localisation but it should be around this size. The relatively low file size means that you should be able to have The Legend of Zelda Breath of the Wild (which clocks in at 13GB) and Mario Kart 8 Deluxe installed on the Nintendo Switch’s 32GB (which has around 25GB of usable space) storage with space to spare for some smaller games.

Mario Kart 8 Deluxe pre-load time
While Nintendo is yet to officially announce whether Mario Kart 8 Deluxe can be pre-loaded, the support page for the Nintendo Switch states the following: “For pre-purchases, the game will be pre-loaded to your system at the time of your order. You'll be able to start playing it after downloading a small update, beginning at 12:00 a.m. ET on the game's release date.”

Mario Kart 8 Deluxe India price
Much like the Nintendo Switch, Mario Kart 8 Deluxe won’t be available officially. But that hasn’t stopped the enterprising parallel market from taking pre-orders. According to Mumbai dealers whom we’ve spoken to, expect a price between Rs. 4,200 to Rs. 4,500 — which is a bit steep versus buying it digitally, but at least it ensures that you save space on the Nintendo Switch’s internal storage. 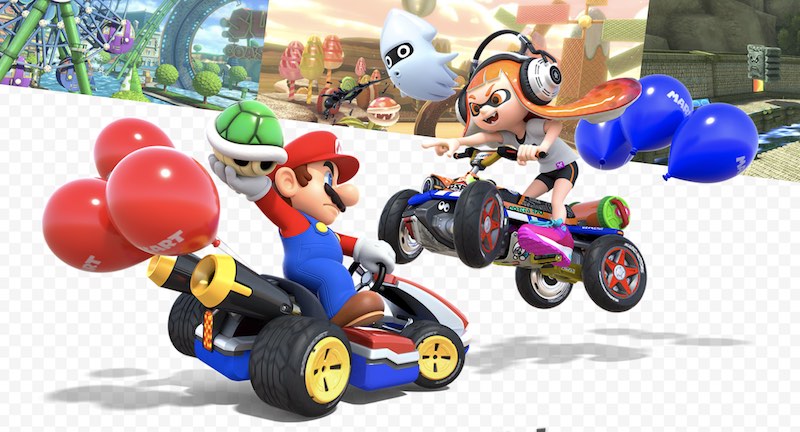 Mario Kart 8 Deluxe versus Mario Kart 8: what’s different?
Unlike most ports and remasters, Nintendo has made some thoughtful additions for this new version of the game. Here's what's different: 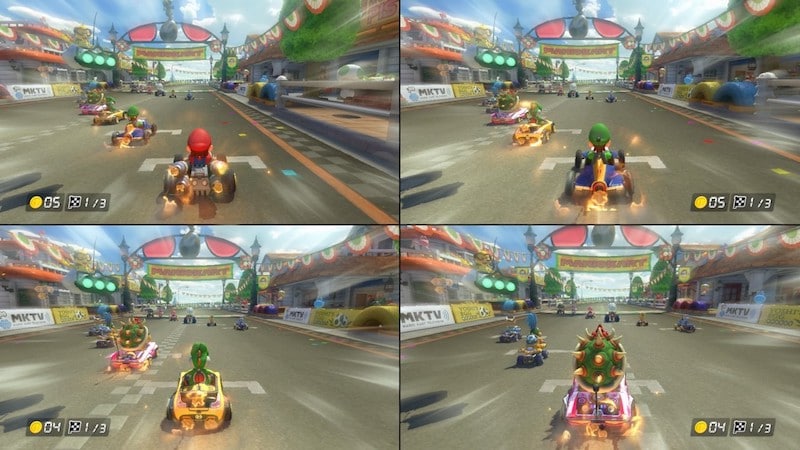 Mario Kart 8 Deluxe DLC
All vehicle parts exclusive to the downloadable content (DLC) for Mario Kart 8 on the Wii U is now in-game. These include the Mercedes-Benz x Mario Kart 8, The Legend of Zelda x Mario Kart 8, and the Animal Crossing x Mario Kart 8 add-on packs. However there's a catch. You won't be able to use them immediately. Which brings us to...

Are you looking forward to Mario Kart 8 Deluxe or do other upcoming Nintendo Switch releases like Splatoon 2 grab your fancy instead? Let us know via the comments.