Gamescom 2015 set the stage for a rather slick reveal of open-world action adventure, Mafia 3. From a narrative standpoint, you could immediately tell things would be different. Instead of putting you in the role of an up and coming mobster like the earlier games did, here, you are Lincoln Clay, a Vietnam war veteran seeking revenge on the Italian mob for killing his friends. New premise aside, the game is also set in a different era and location - 1968 New Orleans. At an off-hands demo at publisher 2K Games' booth at Gamescom, we were treated to a generous helping of gameplay. Here's what to expect when the game hits in 2016.

It's arguably the best looking game of the show
With the game still some time from release, we were surprised by how far ahead in development it already is. The 2K Games team showed us a full mission, clearly taking a lesson from Bethesda in ensuring that gameplay is shown immediately after an announcement. And unlike some of the other games we've seen at Gamescom, such as Scalebound, Mafia 3 looks really promising.

For one thing, it looks visually outstanding. Some games we saw at Gamescom look just a little crisper than their predecessors, but Mafia 3 has gone the whole hog. From the New Orleans architecture, to the details on characters, and even water and explosive effects, it was a sight to behold. Barring a few frame-rate hiccups there was very little that was wrong with the demo we played. 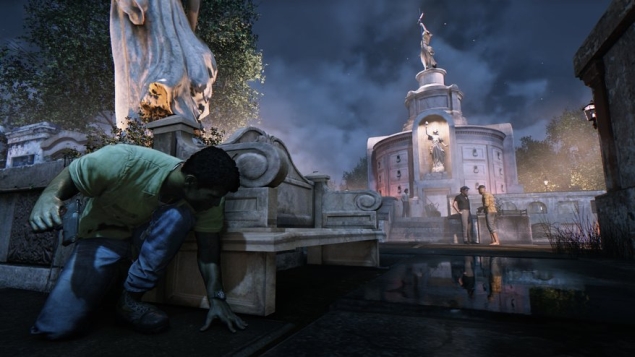 It oozes atmosphere
While the graphics play a huge role in adding to the immersion, it wasn't the only thing. The game also makes great use of licensed music such as The Rolling Stones' Paint it Black; and the dialogue feels cohesive and real. Areas like graveyards littered with junkies, and jazz clubs that are fronts for mob activity, further accentuate the seedy New Orleans underbelly to the point where you'd think you stepped into a crime film instead of a video game.

There are many means to the same ends
The core objective of the demo shown to us was to infiltrate a nightclub run by a local mob boss and kill him. While it showed off a stealthier approach that involved finding an alternate path and sneakily disposing of enemies in the way, 2K Games told NDTV Gadgets that other routes are possible if you interrogate the right characters. And if you're impatient, out and out violence is a feasible option as well and it can be amplified with the help of your friends, which brings us to our next point.

You get by with a little help from your friends
Mafia 3 gives you three allies to help you in your quest for revenge. Cassandra, Burke, and Vito Scaletta (yes, the same Vito from the last game). During missions, you can use their talents to get you out of a spot. Feel you'd be outnumbered? A single phone call guarantees backup at the scene. Cops being particularly pesky? Dialling the right digits shoos them away. Need more fire-power? Just pick up the phone. 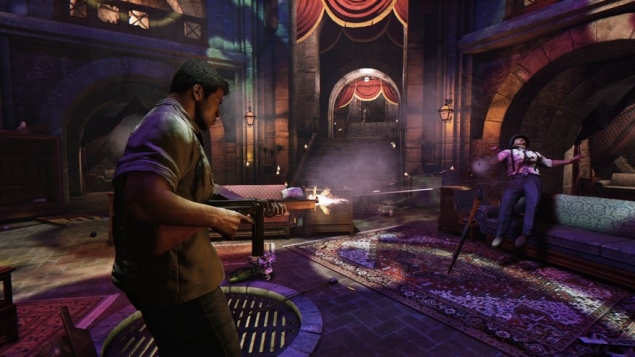 Furthermore, you can grant your allies control of the areas you've conquered. The demo ended with Vito in charge of the club you obtained, and his henchmen protecting it. This is a useful feature as the world of Mafia 3 is ruthless and enemies will try to win back lost territory.

You never really are free from foes
As you win mob hideouts, you'll still have to be on high alert. Defeated rivals will chase you all over New Orleans, making sure that there's never a dull moment in Mafia 3. For some it might be a bit much, as the natural rhythm of most open-world games has periods of calm between intense stretches of play. How it pans out when the game ships and how it would be received will be a point of interest.

With a very polished gameplay debut Mafia 3 has started out strong. While the production values are second to none, what other gameplay features developer Hangar 13 add to it is what will set it apart from the vast number of open-world games due next year.