How to Use Your Xbox One Controller With a PC 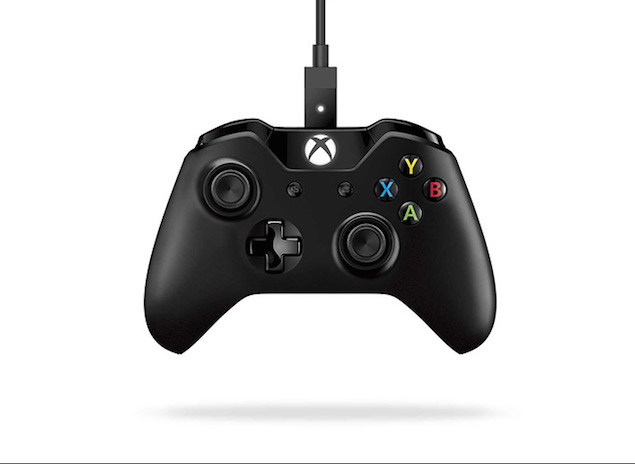 While Microsoft is taking its own sweet time in making it usable on the PC without wires, you can easily game on your computer with an Xbox One controller that's wired in.

In addition to a computer with Windows, all you need is a Micro-USB cable (used for charging most Windows and Android smartphones), an Internet connection to download the required drivers, and, of course, an Xbox One controller.

That's all you need to do to get your Xbox One controller working on the PC.