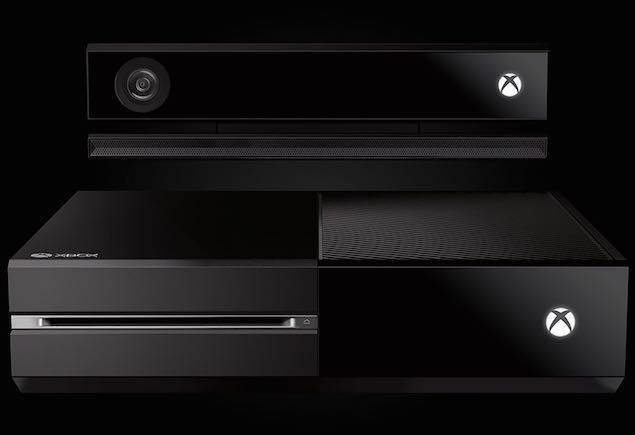 The rise of digital downloads for games has raised some interesting new problems. With old consoles, all you needed to do was carry the disc, put it in, and you would be playing a game. But with digital downloads, the game will only be accessible if you're signed in with the correct account on your console. This isn't a problem if you're the only gamer in the house, or if you and your family members all play on the same account, but if you want the console to track your individual progress through a game, or your achievements, then this is less convenient.

There is an easy workaround to this problem on the Xbox One though - if there are multiple gamertags in use on a console, then you need to set the machine as your "home console". The first time you sign in on an Xbox One and save your password, that console becomes your home Xbox. But you can change this if you need to. What this does is let you share games and downloadable content (DLC) purchased from the Xbox Games Store with everyone who signs in on the console. You can also share your Xbox Gold subscription with anyone who signs in to the same Xbox, and this includes sharing games downloaded as part of a subscription. Basically, anyone who is playing games on your home console can play any of the games you've downloaded for it. Here's how you can do this:

That's all there is to it. This allows everyone to play the games downloaded to that Xbox One, even if they sign in with different accounts. That means that you don't have to manage individual saved games, or worry about over-writing someone else's progress when you play.

There is one important thing you need to keep in mind though - you can designate only one console at a time as your home Xbox. You can change which console is your home Xbox up to three times during a one-year period. When you change home consoles, all device licenses for digital content will move to your new home Xbox. These device licenses will no longer be available on your old "home" Xbox.

Have horror stories of a family member who "accidentally" deleted your saved game? Tell us about it via the comments.