Fortnite vs PUBG Mobile: Which One Should You Play?

Following last week's release of Fortnite Battle Royale on iOS, came the news that popular multiplayer online battle royale game PlayerUnknown's Battlegrounds aka PUBG is now available on mobile devices worldwide, following its introduction in China earlier this year. The debut of Fortnite and PUBG on smaller screens follows up their roaring success on PC and consoles. They join other mobile battle royale shooters such as Netease’s Rules of Survival. With two of the premier console and PC games of the genre now on smaller screens, how do the games stack up against each other and the competition? Here’s what you need to know about the mobile debut of PUBG and Fortnite.

Fortnite vs PUBG Mobile platforms
Aside from being available on the PS4, Xbox One, and PC, Fortnite is currently on iOS only. To play Fortnite Battle Royale on iOS, you'll need an invite to play the game from developer Epic Games or a friend. You can download it on the App Store as you wait for either. In terms of hardware you need an iPhone 6S, iPhone SE, iPad Mini 4, iPad Pro, or an iPad Air 2. Given the online nature of the game, you will need an stable, consistent Internet connection. Fortnite for Android is in the works as well with developer Epic Games claiming it to be "coming in the next few months”.

On the other hand, PUBG Mobile is available on both Android and iOS right now. You’ll need an iPhone 6 or above or Android 5.1.1 and at least 2GB RAM as well as a stable Internet connection. This follows the game’s China release earlier this year and a soft launch in Canada a week prior. For those you wondering, this the international version of the PUBG: Exhilarating Battlefield developed by Lightspeed and Quantum Studios — a Tencent entity. Unlike Fortnite, you don’t need an invite to play it — simply download and jump right in. 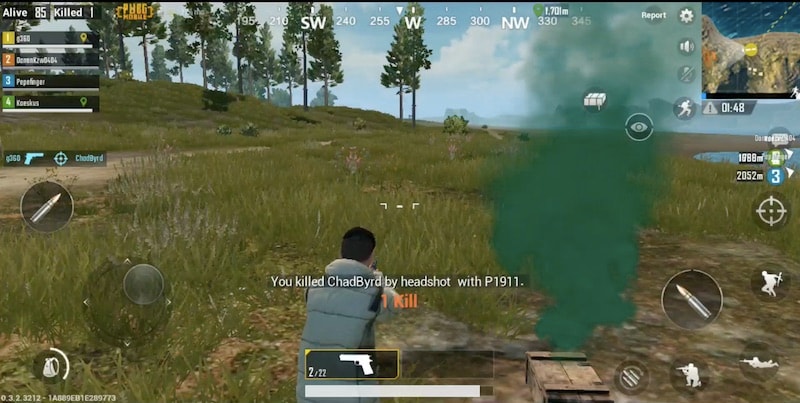 Both Fortnite and PUBG are free to play. Micro-transactions in Fortnite iOS let you buy cosmetic items like new skins and emotes with V-bucks. Fortnite V-bucks price is Rs. 799 for 1000 ($10 in the US) upto Rs. 7,900 for 10,000 ($100 in the US). At the moment, PUBG Mobile doesn’t have any micro-transactions just yet, letting you earn in-game currency known as BP as you play which you can use to unlock more gear. 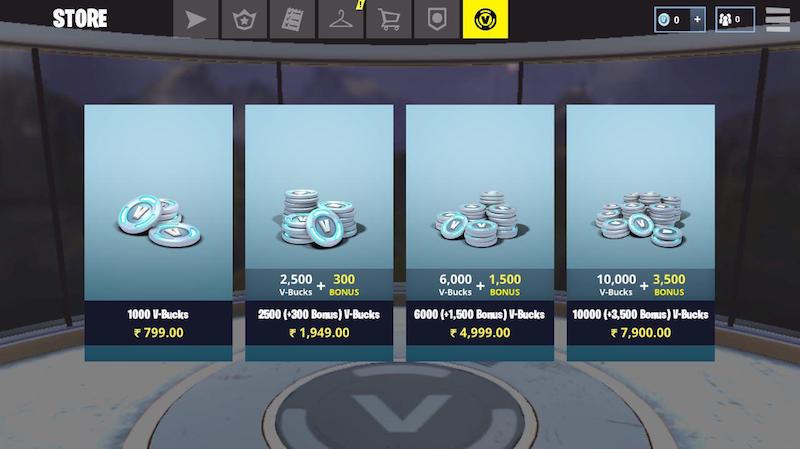 Fortnite iOS lets you play with those on PS4, PC, and other mobile gamers or Xbox One, PC, and other mobile gamers. Due to a stand-off between Sony and Microsoft, those playing Fortnite on PS4 and Xbox One cannot play with each other. At the moment, PUBG Mobile is restricted to its existing audience on Android and iOS separately. PUBG Mobile cross-platform play has not been announced just yet. Though we won’t be surprised if developer PUBG Corp is looking at ways to make it possible.

Fortnite vs PUBG Mobile gameplay and graphics
From the two, Fortnite is easier to play thanks to some thoughtful additions to its control scheme such as being able to shoot or use your axe for a quick melee hit by tapping the right half of the screen or simply walking over an item to have it added to your inventory. Throw in visual cues for gun fire and enemy proximity and it translates well onto smaller devices like the iPhone 6s despite being cluttered with one button too many.

Similarly, PUBG Mobile is littered with buttons. However, it lacks some of the finesse and polish that make it easier to play. You can’t automatically pick up items. Instead you’ll have to tap on them to add them to your arsenal. Driving is clunky too, using four huge buttons on either size of the screen. It just feels rough around the edges in terms of overall controls and handling. 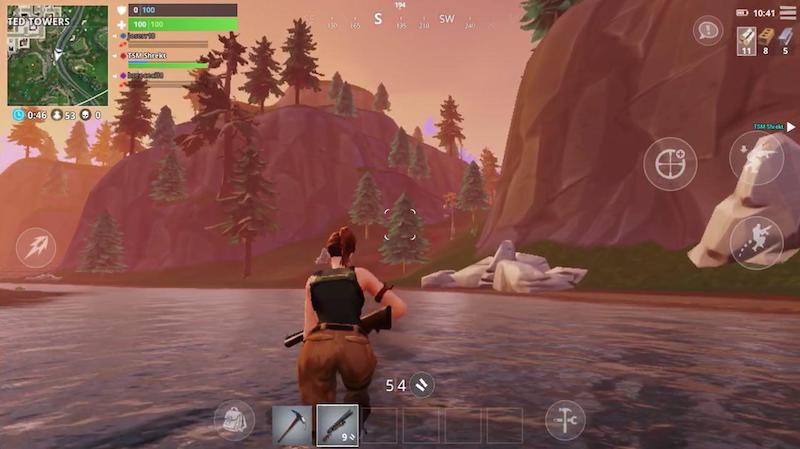 In terms of actual gunplay, you’ll be lining up shots and there isn’t any aim assist to make it easier. Though PUBG Mobile allows you to go into first-person view to make shooting just a tad simpler. From the two games, Fortnite iOS seems to be more welcoming with generous loot drops, granting you a host of weapons and items on the map at regular intervals versus PUBG Mobile’s rather spartan distribution of gear.

On an iPhone 6s, Fortnite looks surprisingly good. The sense of scale and its cartoony art style hold up well on a smaller screen and it runs at a consistent frame rate minus any lag and stutter. The same applies to PUBG Mobile though taking a leaf out of PC games, you can choose a visual preset (from Low, Medium, and High) to allow for better graphics or improved performance. Being a game with an emphasis on realistic visuals, it manages to pass muster despite defaulting on the Medium preset on the iPhone 6s.

Playing PUBG Mobile on a Pixel 2 XL however, saw it bumped up to High by default. Barring some extra details on rocks, trees, and foliage, we didn’t see too many differences versus the Medium preset though it did look absolutely sparse at Low. Regardless ofchoice of preset, there were some dips in heavy fire fights or just basic traversal on either iOS and Android that took away from the immersion. It simply felt rough in comparison to Fortnite. 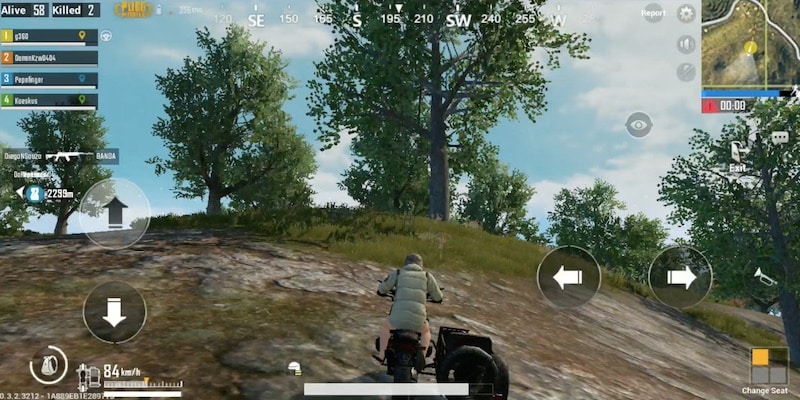 Fortnite vs PUBG Mobile - what should you play?
While PUBG Mobile has a greater reach with ready availability in every region for Android and iOS, it isn’t exactly as entertaining thanks to clunky controls and somewhat erratic frame rate. If you have an invite or access to Fortnite iOS, it’s the better game to play thanks to its meaningful control scheme, solid performance, and slick looks. Throw in the fact that you can carry over your progress to console and PC as well as team with those on other platforms, and Fortnite is an easy pick.

Which one do you prefer? Let us know in the comments.

Fortnite vs PUBG Mobile: Which One Should You Play?
Comment