The issue is one of sustainability, both in terms of taxing a workforce and maintaining a massive player base. 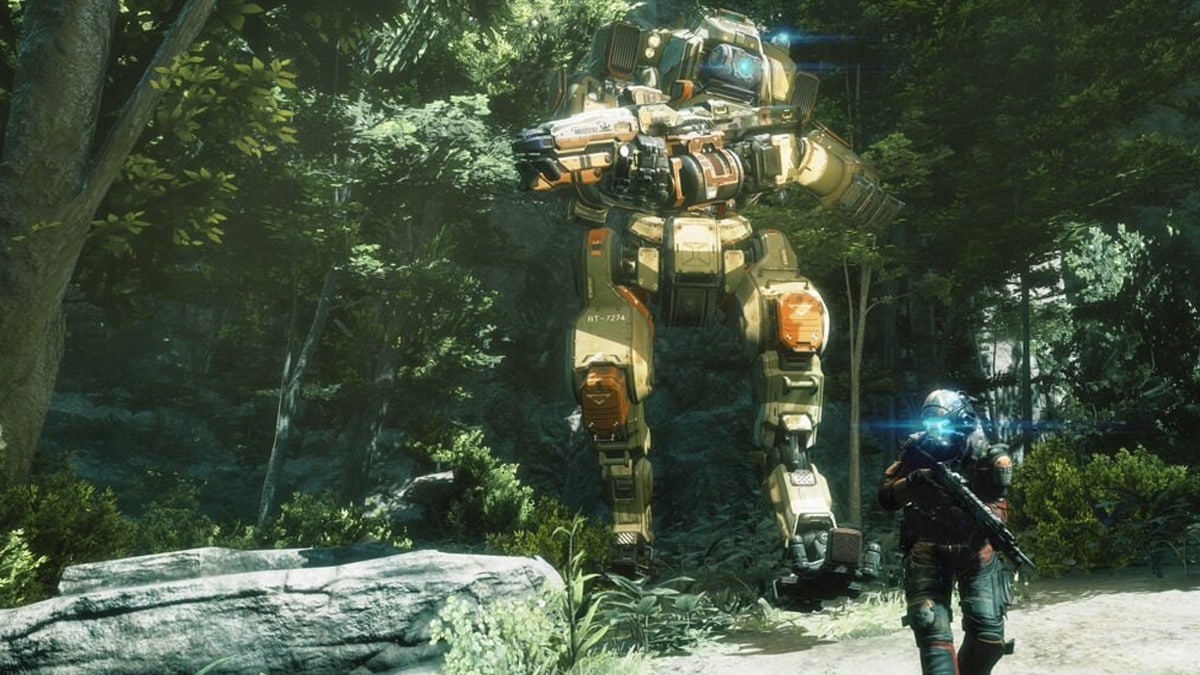 A mere 13 weeks ago, Apex Legends burst onto the video-game market in overwhelming fashion, piling up players and establishing itself as a true threat to topple Fortnite as the world's predominant gaming title. But the momentum has slowed substantially as the game's developer, Respawn, has struggled to keep players engaged with fresh in-game content. Meanwhile, Fortnite roared back with a new limited-time mode tied to the wildly popular Marvel film Avengers: Endgame and once again is dominating viewership on game-streaming services like Twitch.

Those latest tweaks, as well as previous patches, have reportedly come at a steep cost in terms of a gruelling work schedule for the game's developers at Epic, while Respawn has asked for patience from Apex players to avoid overtaxing its own developers. Suddenly, the next front in the ongoing competition between the two battle royale titles is an unexpected one: a conversation about the labour practices of game studios.

A report from gaming site Polygon in late April quoted multiple anonymous developers at Epic in saying Fortnite patches - content updates and bug fixes - required them to work extensive overtime, with some telling of 100-hour workweeks. And there's no end in sight since Fortnite is a live-service title, meaning it generates revenue by continually serving up new content for purchase rather than simply a one-time purchase price for the game. Shortly after the article's publication, the Apex Legends camp appeared to use the report to its advantage, stating that the much-criticised lack of content for Apex - also a live-service game - was intentional to allow Respawn developers to work normal hours.

"When someone does 'hit the jackpot' with a popular game, there's a lot of incentive to maximise the revenue from that as quickly as possible and to extend it as long as possible," International Game Developers Association interim executive director Lucien Parsons said.

But, according to the Polygon article, that process has created what some employees believe to be a stressful and toxic work environment at Epic. The question then turns to finding a tricky balance between consumer patience and labour practices, one embodied by the Apex and Fortnite competition. Given the stunning success of both games in terms of user acquisition and revenue, the ultimate resolution figures to carry implications for all game publishers as they try to maximise their profits and grow revenue that topped $134 billion in 2018, according to business website GamesIndustry.biz.

"Game developers, on the whole, are a very passionate people, who want their game to be played widely and lauded for what makes it great," Parsons said. "As an industry, we couldn't survive without passion. But that doesn't mean we can't channel that energy into more effective and frankly, humane, ways" of developing games.

The revenue model featured in both Fortnite and Apex Legends has been extremely lucrative: A well-made, free-to-play game acquires players rapidly, creating a massive audience to which the game then sells a wide range of in-game content such as cosmetic items and equipment for characters. Players can purchase those items a la carte or via loot crates that award items at random. Players can also pay for a season pass, which allows them to acquire items - available for a limited time - through gameplay after purchasing the pass.

The model has helped Fortnite become a cash cow, generating $2.4 billion in digital sales in 2018, according to SuperData, a video-game-focused research firm owned by Nielsen. The next closest title generated $1.5 billion.

"What Polygon is really getting at is that massive success requires a lot of building on the fly, particularly of infrastructure to keep the game online and running smoothly," said Michael Pachter, Wedbush Securities managing director of equity research.

Both Respawn and Epic declined to comment for this story, with Epic pointing instead to a statement given to Polygon.

"People are working very hard on 'Fortnite' and other Epic efforts," an Epic spokesman told Polygon. "Extreme situations such as 100-hour workweeks are incredibly rare, and in those instances, we seek to immediately remedy them to avoid recurrence."

The issue then turns to one of sustainability, both in terms of taxing a workforce and maintaining a massive player base. While Epic is reportedly struggling with the former issue, Respawn is wrestling with the latter.

After the game's overnight success - which generated $92 million it its first month, per SuperData, the best debut ever for a free-to-play game - its momentum has slowed considerably, with many players pointing to a lack of updates or new content.

When the game was released, Respawn enticed influential streamers such as Tyler "Ninja" Blevins - famous for his streams of Fortnite - to play Apex Legends. A Reuters report from early March stated that Blevins was paid around $1 million to stream Apex and help expose the game to his massive digital audiences on Twitch and YouTube. The game ultimately amassed 50 million players in less than 30 days after launch.

But now, Blevins and other top streamers have returned to Fortnite, with Apex Legends players complaining about the lack of new content. According to a report from data analyst StreamElements, Apex Legends peak viewership hours have dropped by 75 percent. The developer said in a blog post last week that Apex Legends' total player count has increased since its first month, but didn't give an exact number.

"It's an amazing game," said Coby "Dizzy" Meadows, a professional Apex Legends player for Team NRG. "But I feel that the current state of 'Apex Legends' is a little bland at the moment, but it doesn't mean that the developers aren't working. I have played a little less, but it's still my main game."

At least so far in the short life span of Apex, Respawn has opted for larger releases with the game's battle passes - the first of which was released in April and will run for 90 days. According to a blog post by Apex Legends executive producer Drew McCoy, this stems from the developers' desire to "maintain our culture as a development team and avoid crunch that can quickly lead to burnout or worse." McCoy says Respawn still wants Apex Legends to feel "alive and thriving, with a focus on quality of content over novelty or speed of release."

Given the brief time Apex has been available, a direct comparison with Fortnite, which has had almost two years to tinker with its formula, might not be entirely fair. Fortnite was originally released in July 2017, and it wasn't until 2018 that the game reached the zenith of its popularity. While Apex Legends appears to be falling back from Fortnite, it is still a massive success.

Respawn also expects to add more content in Apex Legends' second season, according to Respawn CEO Vince Zampella in an interview with Gamasutra, addressing the issue all at once rather than "on-the-fly." But the question is whether its audience will understand that, particularly when Fortnite continues its steady - if taxing - stream of content that adds new skins, weapons and updates almost weekly. Even if Fortnite updates are poorly received, the game remains firmly embedded and of interest to both streamers and casual players of the game.

The lasting question in the competition appears to be: Is a constant infusion of new updates, and the grind it causes developers, the only way to win in a market of live-service titles? Ultimately, the IGDA's Parsons doesn't think so.

"Chasing the immediate payoff from a hit by trying to maximise revenue in the short term is - long term - a losing strategy because it would be better to grow smartly and sustainably instead of trying to push as much content out immediately, causing burnout in both your developers and potentially your players," Parsons said. "By releasing content at a sustainable rate, you help the team that created this success continue to effectively build the long-term success of the studio."

For his part, Apex Legends pro player "Dizzy" Meadows wants to see "more content, legends, map update[s], cosmetics, [and] all of that" in Apex Legends, but not at the expense of the game's developers. "I want new content to be added and have the game always feel fresh, but in reality, the developers are human . . . They are working hard on their end, and it's much easier for us to say, 'add this, add that' than it is to just do it. We just have to be patient and wait."