Football Manager 2017 Is Out Now, Here's Everything You Need to Know 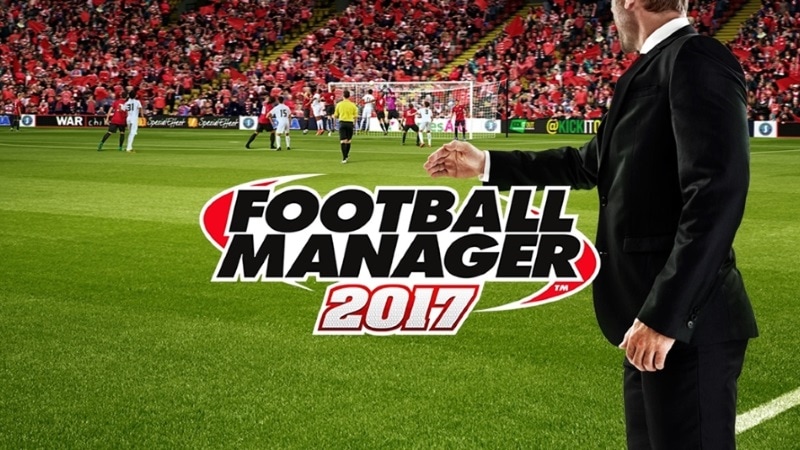 Football Manager 2017, Sports Interactive’s annual football management sim game, is out now. The game is as comprehensive as ever – with over 2,500 real clubs to manage across 140 leagues, and more than 500,000 real footballers and staff to sign. If you’re ready to dive into the game, here’s what you should know:

FM17 is available for Windows, OS X and Linux PCs. The game is priced at Rs. 1,600 on Steam. Sega offered two weeks of extra access to players willing to pre-order the game, effectively turning it into a “pre-purchase”. That offer also includes a copy of the desktop version of Football Manager Touch 2017, and a bunch of DLC for FM Touch, including “Board Override,” “No Firing” and “All Job Applications”.

Football Manager 2017 system requirements
Since the game is only for computers, here’s what you’ll need to be able to run the game:

Football Manager 2017 features and what's new
Brexit simulation
Paralleling the real-life British crisis, the developers have opted to introduce the effects of UK leaving the EU. Since the kind of Brexit – “soft” that allows free movement of labour, or “hard” that has tough work permit regulations – that will actually happen is yet unknown, FM17 randomises it for each player. Expect it to impact your game whether your club is in the UK or not.

News Feed, and Social Feed
Changes to your inbox mean the news will be geared towards happenings in your club, and include more detail and staff advice than before. The all-new social feed, on the other hand, will contain the responses and opinions of the media and fans, who’ll let you know at every moment what you’re not doing right.

Facial scanning
You can now scan your own face and have it rendered as part of your manager’s avatar in FM17, thanks to Singular Inversions’ FaceGen technology. If you’ve ever used this feature in other games, you know what kind of hilarity to expect.

Conversations with future signings
FM17 allows you to enter pre-contract offer talks, which is basically a chance to market your club, and convince players and their agents that this move is the right fit for them.

A quicker start
Sports Interactive wants to help players get into the game quicker, and it’s created “Optimal Quick Start” just for that purpose – the feature lets you pick your team before the game even loads, while providing you recommendations on the number of leagues, size of the database and expected performance based on your computer’s specifications.

Other changes include the introduction of a single-player option in Fantasy Draft, the game’s multiplayer mode. Sports Interactive is also adding Data Analysts, and Sports Scientists to FM17 – in a bid to reflect the technology-driven nature of today’s sporting world. Rounding up the improvements are new player traits, so if they are unhappy about something at the club expect to hear about it as their manager.