While blockbuster titles tailored for consoles or personal computers remained stars of the annual show, an evolving face of play and its growing reach into Internet lifestyles were evident.

"The advancements in technology unveiled at E3 will redefine entertainment for the world," said Michael Gallagher, chief executive of the Entertainment Software Association (ESA) trade group behind E3.

"The innovation and creativity on display will propel our industry to new heights."

"It is the up-and-coming, fun new experience."

Developers who have devoted their careers to building immersive fantasy worlds seized the chance to finally put players inside their games.

There are already 70 games for play on Rift virtual reality gear, and 30 more to be released when Oculus Touch controllers hit the market later this year, head of content Jason Rubin said.

Sony Interactive Entertainment's keenly awaited PlayStation virtual reality headset will make its debut on October 13 at a price of $399.

Sony promised that more than 50 games will be available for the PlayStation VR within months of its launch, including zombie-shooter "Resident Evil," and games based on the "Star Wars" franchise and the "Batman" series.

PlayStation VR headsets will work with PS4 consoles, more than 40 million of which have been sold.

PS4 prevails
PS4 has dominated the console market, and was seen as an unofficial champion at E3 due in large part to playing to the audience by spotlighting big, beautiful games.

Rival Microsoft announced a new, lean Xbox One model along with games.

When it came to chatter on Facebook during E3, Sony was the most talked-about game publisher, capturing more than 30 percent of the conversation, according to the leading social network. 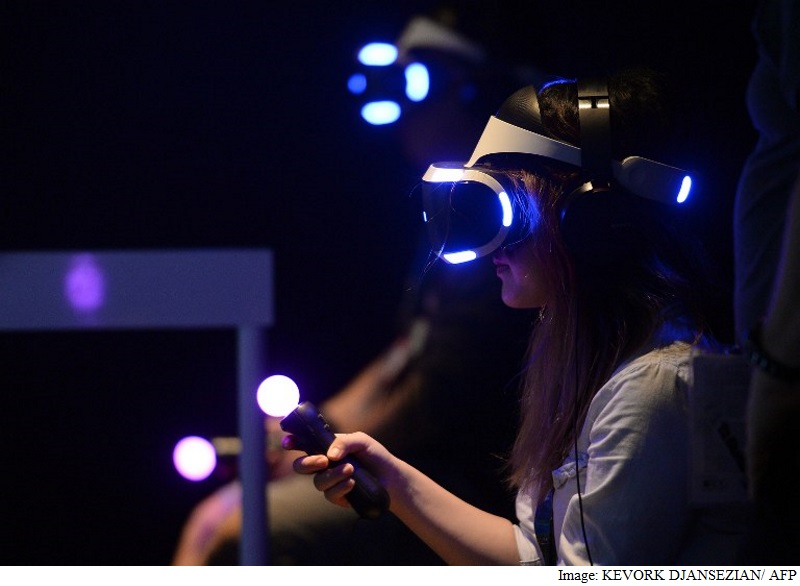 House saw potential for PlayStation VR to go beyond gaming to becoming "a full-fledged brand new medium" bridging to the Japanese entertainment giant's film and television offerings. There may even be opportunity for Sony to make cameras tailored to the technology.

"It has tremendous potential not just in games, but with a multitude of applications," House said of virtual reality.

Celebrity players
E3 was also a showcase for the soaring popularity of Twitch, YouTube Gaming and other online stages for video game play and commentary, along with the rise of the celebrity player.

Fans are watching billions of hours of content on YouTube Gaming each month and that number is rising, Wyatt said.

YouTube has made a priority of "empowering content creators," personalities who captivate online audiences with play, comedy, wit, commentary or combinations thereof.

"They are superstars in their own right," Wyatt said. 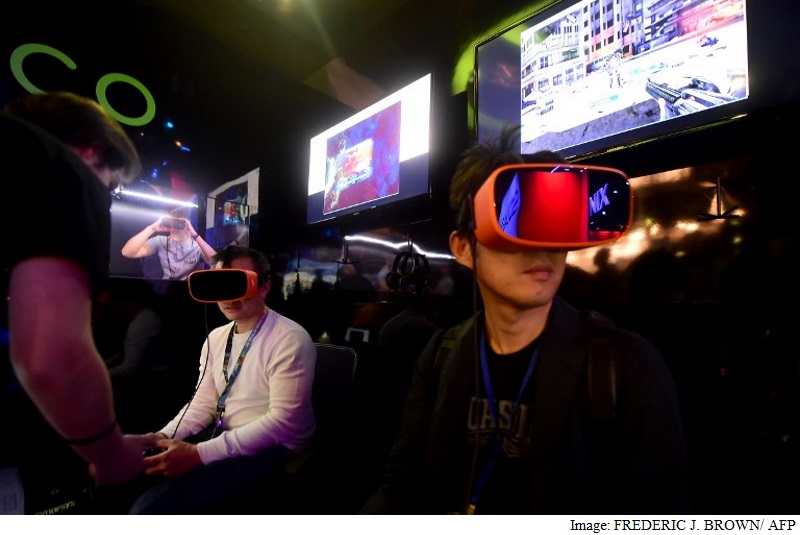 More than 42 million gamers watched E3 content on Twitch, the official streaming partner at the event, according to the ESA.

Amazon-owned Twitch.tv lets anyone broadcast game related content and allows them to connect with publishers or advertisers.

"Overall, viewership is skyrocketing," a Twitch spokesman who goes only by the name "Chase" told AFP.

Hot games showed off at E3 included offerings from titans such as Bethesda, Ubisoft and Warner Interactive Entertainment as well as blockbusters from in-house studios run by the makers of Xbox One, PS4 and Nintendo consoles.

More than 70,000 people took part in E3 this year, while another 20,000 attended a nearby E3 Live fan event for the public, according to the ESA.