Destiny 2 PC Release Date and Time, System Requirements, Price, and All You Need to Know

A month and a half after its arrival on consoles, Bungie's Destiny 2 is getting a PC release on Tuesday, October 24. It's been a long wait, but PC gamers can take solace in the fact that at least it's available, given the lack of a PC release for 2014's Destiny.

As before, the game puts you in the role of a Guardian, who is tasked with protecting the last safe city on planet Earth from alien races. We felt the game improved in spades upon the original, even as it had its own shortcomings. If you're wondering what to expect from Destiny 2 on PC, here's what you need to know.

Unlike the staggered release format on PS4 and Xbox One, Bungie is opting for a unified unlock time on PC, at 10am PDT (10:30pm IST) on October 24. If you're wondering how that relates to where you live, use this handy link to convert the time. Pre-loading for the game began earlier this week, so if you haven't done that already, you can do so now.

Destiny 2 PC is exclusive to Battle.net
While most PC games are available via Steam, Bungie's latest is exclusive to Blizzard Battle.net. It's the same platform used for Blizzard's own games, such as World of Warcraft, Overwatch, and Starcraft, so you're in capable hands when it comes to server speed and maintenance. Destiny 2 has the honour of being the first non-Blizzard game - it's being published by Activision, a subsidiary of Activision Blizzard - to be available via Battle.net. This also means that physical copies of Destiny 2 PC will only come with a code that will have to be redeemed inside the Battle.net desktop app.

The other important thing for PC gamers, which players on consoles don't have to bother with, is if your system can handle the settings you wish to play on. Here are the minimum and recommended PC requirements for Destiny 2:

In terms of storage, you'll need 68GB of available space on your hard drive. If you're using an Nvidia card, remember to download the latest Game Ready driver before you start playing Destiny 2.

There are multiple special editions available too. The Destiny 2 game and Expansion Pass bundle cost $89.99 (about Rs. 5,840) and guarantees you access to all upcoming DLC. You can also opt for the $30 (about Rs. 1,950) Expansion Pass later if you wish.

None of the special editions are available with local retailers in India. 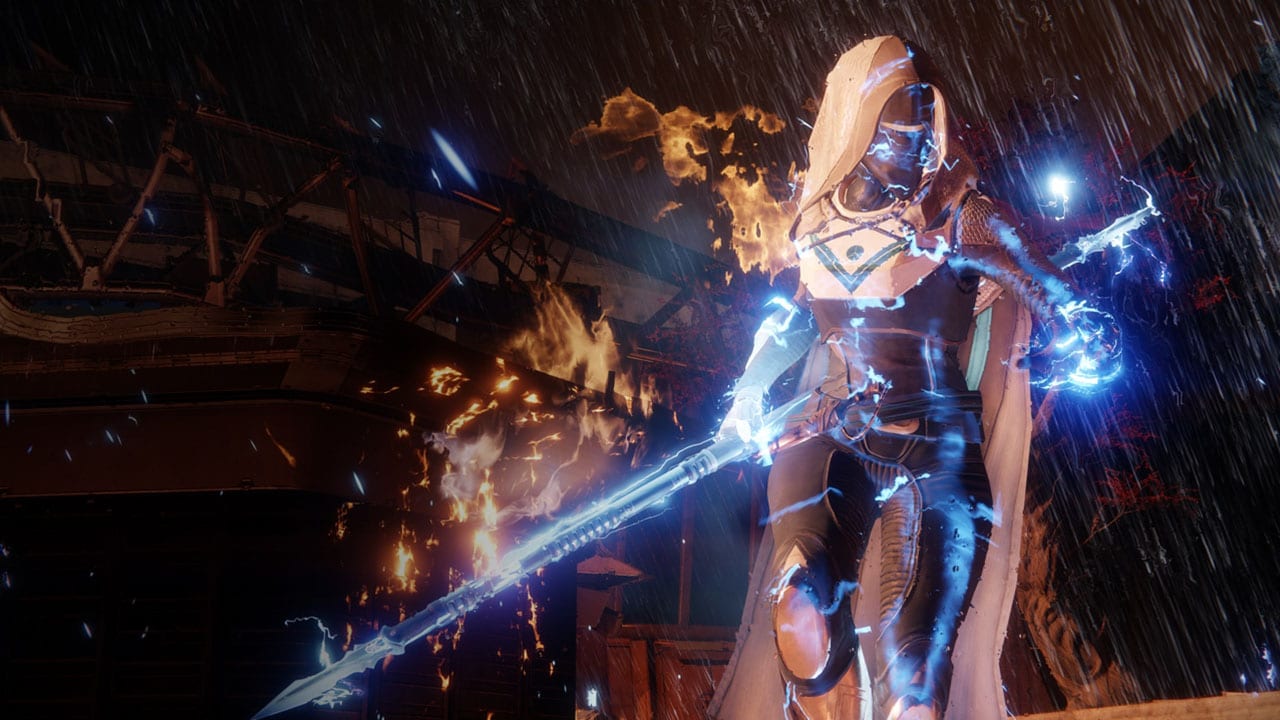 Destiny 2 PC features
PC players will get to enjoy the same version of the game as on consoles, with an extensive single-player campaign that pits you against the Cabal forces of the Red Legion. In addition to story missions, you can engage in player versus environment (PvE) modes such as three-player "strikes" and six-player raids, and player versus player (PvP) modes such as the traditional deathmatch. Unlike the original, all PvP modes are simply four-versus-four.

The only thing PC gamers won't get, just as those on Xbox One, is the timed-exclusive content reserved for PS4, owing to Sony's deal with Bungie. That includes an extra Strike, a Crucible map, and some items. What is unique to the PC, however, is the ability to push graphics and fidelity. If you've got the hardware, you can scale Destiny 2 to 4K on PC, and enjoy an uncapped frame-rate.

Do you've any questions about Destiny 2 on PC? Share them via the comments below.

Further reading: Destiny 2, Bungie
Akhil Arora Email Akhil
Akhil Arora covers entertainment for Gadgets 360, interviewing stars such as Christian Bale and Anurag Kashyap, covering series premieres, product and service launches across the globe, and looking at American blockbusters and Indian dramas from a global socio-political and feminist perspective. As a Rotten Tomatoes-certified film critic, Akhil has reviewed over 150 movies and TV shows in over half a decade at Gadgets 360. When he is not completely caught up with new film and TV releases, Akhil ...More
Samsung Unveils Bixby 2.0 With Ambitions to Take on Amazon's Alexa