Hideo Kojima, the creator of Death Stranding, is explicit about the contemporary parallels to his storyline. 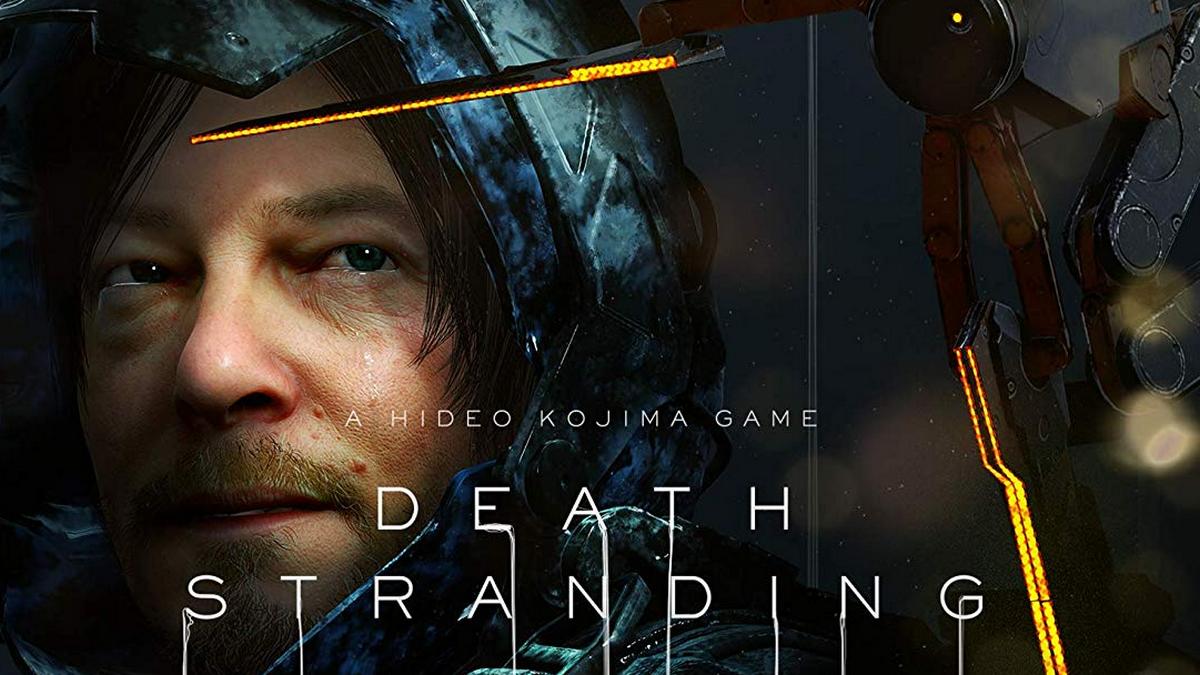 In a world fractured by political populism and divisive voices on social media, can a video game build bridges to harmony? The Japanese auteur behind Death Stranding hopes so. The much-hyped title comes out for Sony's PlayStation 4 on Friday and is the first creation of Hideo Kojima, the acclaimed designer of the Konami studio's mega-selling Metal Gear series, since he went independent in 2015.

Set in a post-apocalyptic future where the United States of America has broken up and a curious form of rainfall accelerates ageing, Death Stranding centres on a mission to deliver packages and help rebuild a communications network in what is now known as the United Cities of America.

Enemies abound, intent on keeping communities isolated, including the undead.

The protagonist, Sam Porter Bridges, is voiced by Norman Reedus from zombie TV drama The Walking Dead. Other members of the A-list cast include James Bond stars Lea Seydoux and Mads Mikkelsen.

Kojima is explicit about the contemporary parallels to his storyline.

"President (Donald) Trump right now is building a wall," he told the BBC in an interview.

"Then you have Brexit, where the UK is trying to leave the EU, and it feels like there are lots of walls and people thinking only about themselves in the world.

"In Death Stranding we're using bridges to represent connection -- there are options to use them or break them. It's about making people think about the meaning of connection."

The concept goes as far as blocking any option to interact negatively with other players, according to Kojima. Instead, you can give them positive feedback and leave items for others to use.

It is a far cry from the all-against-one, fight-to-the death option on the hugely popular game Fortnite, or the hate-filled commentary of so much social media.

Titles like Fortnite and Call of Duty rely on bursts of furious action, and are lucrative propositions on the e-sports circuit.

"So there's definitely room for that alongside the e-sports side of it," he told AFP, predicting Death Stranding will prove "one of the most influential and popular games of the year".

"It pushes the frontiers of gaming and cinematography. It's essentially an interactive movie and that's something we're seeing more of, like in Redemption, with clear storylines that are well crafted and well acted," Alonso said.

"'Death Stranding' is taking that to the next level, and Kojima's many Metal Gear fans will help it boom."

Still, the slow pace of the game-play and the surreal nature of some of the narrative have attracted adverse comment from a few reviewers.

Other reviewers have criticised Kojima for pretentiousness. But most have revelled in the cinematic and immersive qualities of his game, and the scale of his ambition.

On metacritic.com, Death Stranding scores a favourable aggregate score of 84 percent. The word "masterpiece" crops up in several appraisals of the game.

Its backers at Sony are banking on that translating into Christmas season sales to sustain the PS4 console business in the face of competition from mobile and streaming platforms.

A PC version is due out next year, as is a next-generation PlayStation 5 console.

But there is no word yet on a version of the game for Microsoft's Xbox, after Kojima went into partnership with Sony following his departure four years ago from Konami.

Amazon Says Customers Have to Secure Own Data on AWS
Google Pixel, Pixel XL to Get Final Android Security Update in December