Civilization 6: Rise and Fall System Requirements, Release Date, Price, New Leaders, and Everything Else We Know 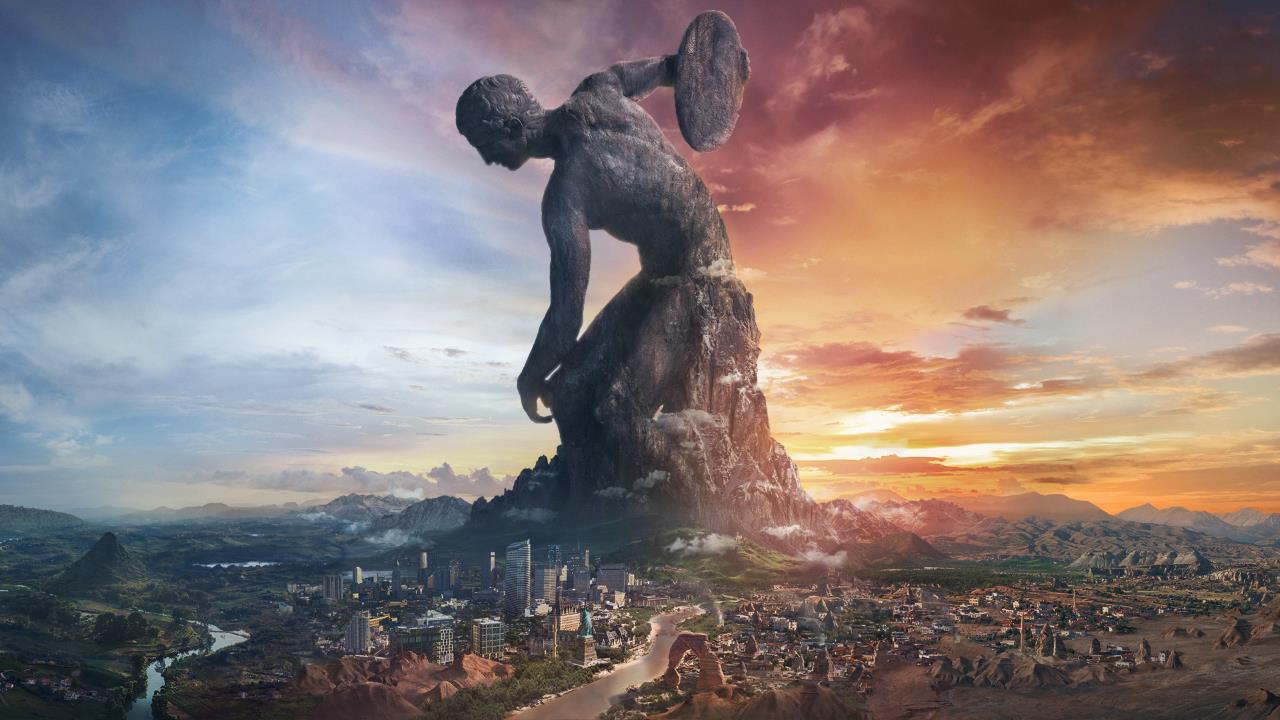 It's been a little over a year since the release of Civilization 6, and that means it's time for the first expansion: Rise and Fall. Due February 8, Civilization VI: Rise and Fall will bring new choices, strategies, and challenges in addition to new civilisations and leaders. The aim of the expansion, according to lead designer Anton Strenger, is to capture how empires go through ups and downs.

If you've a PC that ran the Civilization 6 base game without any problems, you're all set as the system requirements haven't changed. For everyone else, here's what you'll need:

The first expansion for Firaxis' latest title – Rise and Fall – will be out Thursday, February 8 on the PC. There's no word on when it'll be available for the iPad, which got the full Civilization 6 game late last year.

Civilization 6: Rise and Fall new features
Rise and Fall brings various additions and changes to the base game of Civilization 6, including Ages, Governors, Loyalty, and better Alliances in addition to new civilisations and leaders. Let's take a look at these one by one.

Civilization 6 Great, Dark, and Heroic Ages
One of the biggest additions in Civilization 6: Rise and Fall are Ages, which dictate the rise and fall of a civilisation. These are based on winning a certain number of points, depending on your place in the tech and civics tree relative to the Era the game's in, the milestone Historic Moments you've achieved, and the Dedication you've chosen.

Hit the required number of points, and you'll be ushered into a Golden Age. These are not the same as in Civilization 5, where they were tied to population happiness. But if you don't get enough points, your civilisation will enter a Dark Age. Both these scenarios will give you bonuses and challenges, with the key impact being Loyalty of your cities, which we'll get into later. You can also end up in a normal age if you don't hit the points for Golden Age, but score more than the Dark Age threshold.

A Dark Age has its own advantages, making it easier to qualify for a Golden Age. And if you earn enough points to score a Golden Age while in a Dark Age, Civilization 6: Rise and Fall will grant you the more powerful Heroic Age. It'll give you three Dedication bonuses, instead of just the one with a Golden Age.

Dedications decide what your civilisation will aim for in the new era. A religious Dedication will provide Era Score for religious goals, such as converting a city to your faith. In a Dark Age, a Dedication will be another way to achieve Era Score, while in a Golden/ Heroic Age, your Dedication is a bonus and not tied into the Era Score. This makes it tougher to chain together Golden Ages.

The Indian civilisation isn't new to the game, but it gets a second leader in Chandragupta, in addition to the existing Gandhi.

Civilization 6: Rise and Fall – Governors and Loyalty
Civilization 6's first expansion, Rise and Fall, also brings a new Governor system. You can appoint a total of seven governors across your empire, and their influence is directly tied to the new Loyalty system.

Each and every city has individual Loyalty in Rise and Fall, with far-flung cities having less of it than others, especially if they were conquered and are populated by foreigners. If a city's Loyalty value drops too low, it'll revolt and declare independence, becoming a Free City in the process. These Free Cities are more much susceptible to being overrun by a rival empire. Loyalty can also be used to win cities from other civilisations, much like how Culture was used in previous Civilization games.

To boost Loyalty in your cities, you can dispatch a Governor to said city. It's the easiest and quickest way to keep a city's loyalty in check in Civilization 6: Rise and Fall. Each Governor also has its own promotion tree, so when you earn new Governor points, you can choose to either appoint a new one or promote the existing one.

Civilization 6: Rise and Fall – Alliances
Alliances already existed in the base Civilization 6, but they're now more specific in Rise and Fall. You can choose from five options: Research, Military, Economic, Cultural, and Religious. As the alliance continues, it'll level up and unlock more powerful bonuses, which incentivises players to think about the long term.

Civilization 6: Rise and Fall – Emergencies
Another new feature in Rise and Fall are Emergencies, which occur when one player gets a significant lead over the rest, or has an advantage in one particular area. When an emergency is triggered, the game will determine which other civilisations can form a pact to challenge the leader. It's up to those players to decide whether to say yes.

If they accept, they'll be given specific time-limited goals to fulfil, along with a buff. As an example, if a leading player launches a nuclear weapon, the task might be to capture the city where it came from. If the challengers manage to do so, they will get benefits. But if they fail, the leader will benefit.