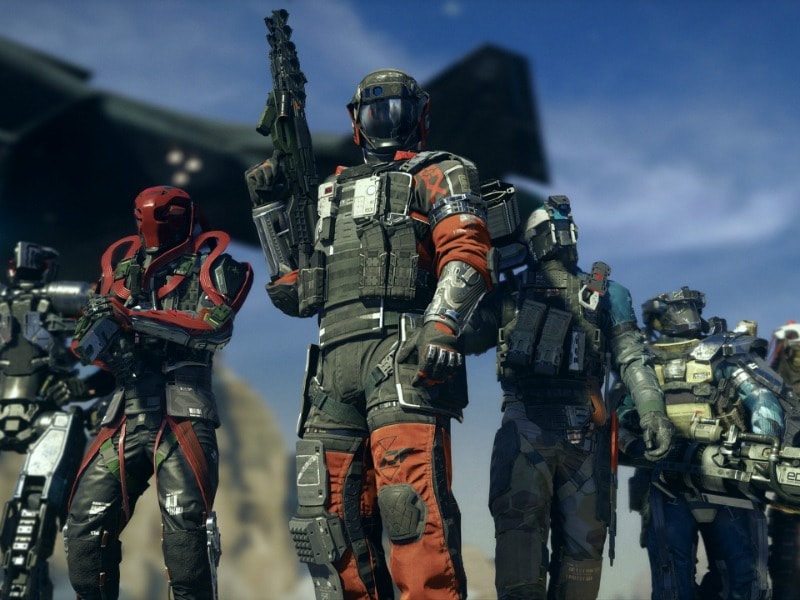 Call of Duty: Infinite Warfare hit the shelves, both retail and digital last week, and while the multiplayer isn’t the greatest compared to older instalments, there’s still enough of a learning curve, more so if you want to get the most out of your purchase after it’s fun single-player experience. Here’s what you need to know.

1) Traversal is as important as shooting
Wall-running, sliding, and thrust-jumping are important in getting the advantage in a fight in Call of Duty: Infinite Warfare as they make you harder to hit. Using these at the right time can save you from being killed. Sliding allows you to dart into cover, while wall-running, and thrust-jumping help you avoid enemy fire. Knowing when to use these traversal mechanics is of importance too, as using them hastily will likely end up with you being an easy target.

(Also see:  Call of Duty: Infinite Warfare Review - It's Derivative, but Is It Fun?)

2) Know your class, know your role
The game sports a class system known as Combat Rigs. Each rig has its own unique weapons and abilities. Here’s a brief description of Call of Duty: Infinite Warfare’s rigs: •FTL - if you prefer to sneak around and flank your foes, this is the class for you. Great for employing stealth, over out and out firepower.
•Merc - can employ heavy suppression fire, useful in heavy combat situations. A solid option for those who like playing defensively.
•Warfighter - best for those who are used to Call of Duty’s trademark gameplay. A jack of all trades class suited to all-round play.
•Stryker - when you need widespread area of effect damage, the Stryker is the class for you.
•Phantom - essentially the sniper class of Infinite Warfare. Perfect for dealing death at a distance with long-range kills.
•Synaptic - if you like your combat up close and personal with a burst of speed, the Synaptic should be your choice.

3) The Call of Duty: Infinite Warfare mini-map is your best friend
In the heat of battle, many tend to forget the mini-map, or radar in the bottom left corner of the screen exists. It's very useful as it tells you where your allies and foes are.

(Also see:  Everything You Need to Know About Call of Duty: Infinite Warfare)

4) Multitask
Earlier Call of Duty games would not let you fire weapons and throw grenades at the same time. That is not the case in Infinite Warfare. In this game you can lob a grenade while running and gunning. That's something to keep in mind as it can allow you to give yourself some covering fire while prepping a grenade to explode.

5) Know your weapon
The influence of Destiny doesn’t just lie in Infinite Warfare’s single-player art direction. Its weapons too, follow in Bungie’s footsteps. Similar to the shared world sci-fi shooter, weapons in Infinite Warfare have tiers: common, rare, legendary, and epic. These are acquired by crafting them with salvage that’s earned while you play, opening supply drops (loot boxes that grant you random items), or simply levelling up.

What modes are you playing in Call of Duty: Infinite Warfare? Let us know via the comments.

Delhi Smog Index: What is Smog, Delhi Smog Level Today, and More
How to Buy the Best Air Purifier in India?