While Nintendo may have stated that there won’t be supply issues for the Nintendo Switch, don’t expect it in India any time soon. Well, at least officially.

At the company’s Nintendo Switch event it highlighted that a handful of countries will be getting the hotly anticipated home console handheld hybrid at on March 3. Furthermore, only a precious few of these would have online features from day one.

Nintendo has been historically slow to India
In the past, the Nintendo 3DS and Nintendo Wii U took a fair bit of time to make it to India officially. These consoles were supplied to Sunder Electronics — who claims to be the official distributor of Nintendo in India — by Maxsoft, another distributor for Nintendo that operates in Singapore, Malaysia, and the UAE, among others countries. 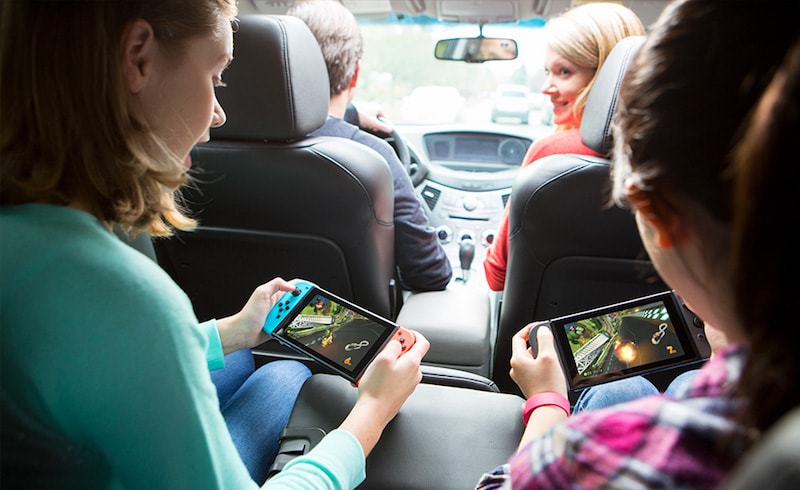 In turn, Maxsoft sources its products from Active Boeki, a Kyoto-based company run by an Indian named Suresh SK Lal. Maxsoft’s stock is NTSC U/C, which is typically for the American market.

Nintendo Switch: The Good, the Bad, and the Barely Okay

In the past, this has caused delays while waiting for adapters, as the hardware would be suited to the 110V standard of the US, while games would be region-locked too. Throw in supply constraints typically involved with Nintendo products at launch, and delays on previous consoles from Nintendo were the norm.

"We wanted the Nintendo 3DS at a launch," a game store buyer explains to Gadgets 360. "But at the time, Sunder Electronics could not supply units because of the unavailability of chargers suited for Indian voltages. It was the same with the Wii U, which is why stock of both consoles showed up extremely late."

Other industry veterans confirmed that this was the case with the Nintendo Wii as well; further compounded by the confusion that it was to show up via Samurai, a Delhi-based distributor.

Is anything different with the Switch?
With the Nintendo Switch being region-free, you’d assume that Nintendo would use it to spearhead a release into untapped markets like India and China. However that doesn't seem to be the case.

On asked about about the Nintendo Switch’s availability in India, Sunder Electronics gave a curt “will update you soon” reply. That was over a week ago and repeated attempts to get in touch with the company since have been met with no response.

Why Nintendo Should Bring the Switch to India

The reliance on Maxsoft ensures that the latest Nintendo titles cost a lot more in India - Pokemon Sun and Moon for the Nintendo 3DS cost close to Rs. 4,000 in India officially, versus the $40 price abroad. This is because Sunder Electronics has to buy stock from Maxsoft and not Nintendo directly, ensuring a high buy price and an even higher retail price to end consumers.

Shipping it yourself might be a challenge
This isn’t all. We tried ordering a Nintendo Switch via Amazon US and UK. While we've previously used Amazon to get a PS4 shipped to India ahead of its official release, with the Switch we saw a "cannot be shipped to India" message. 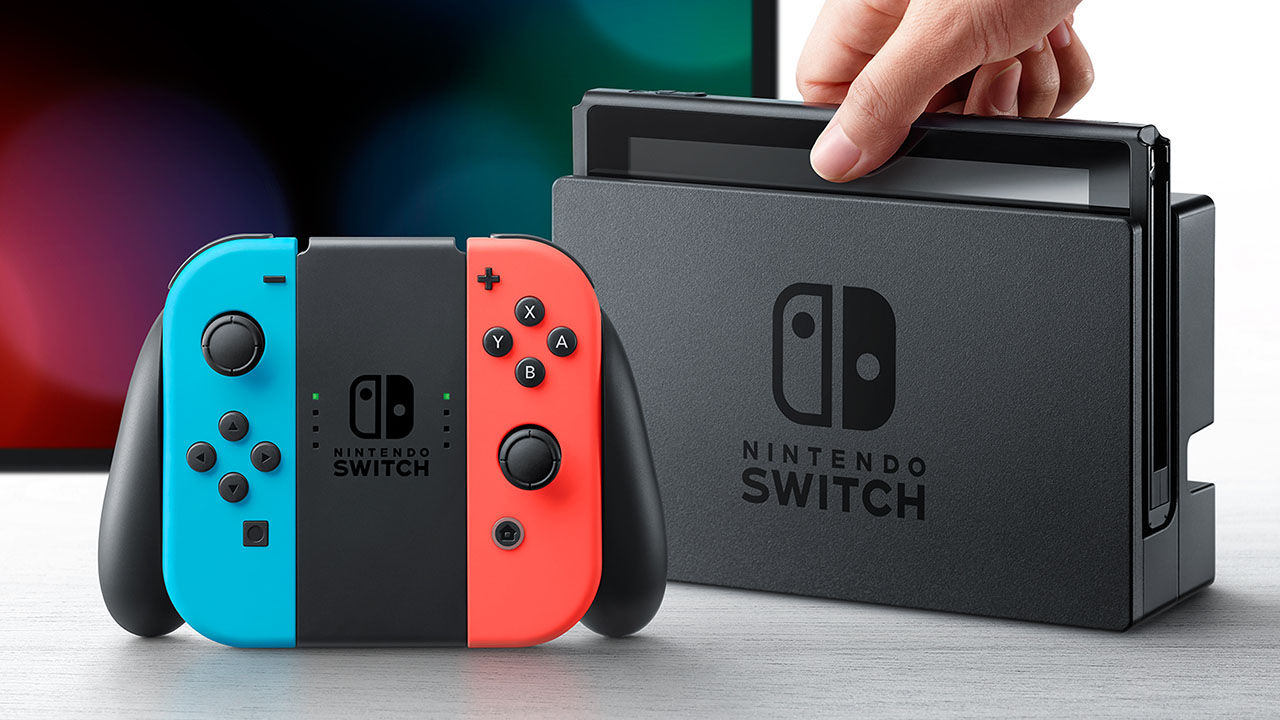 And there’s more. Speaking to retailers in other territories, Gadgets 360 discovered that the situation is as disorganised in markets that are far more evolved.

"Nintendo isn’t interested in any markets that aren’t UK, Japan, and US," a Dubai-based store owner explains. "They’re more than happy to use Maxsoft and their supply has been sketchy at best. So much so that everyone here is making their own arrangements to import on their own to meet demand."

What does this mean for you? Well, if you want the Switch at launch be prepared to use a third-party service like Aramex Shop and Ship or Borderlynx. These let you use a US or UK address to ship items that cannot be brought to India directly. They would then be forwarded to your Indian address.

How to Get Your Shopping Shipped to India

Keep in mind that these services aren’t cheap, and there’s the roughly 30 percent customs duties to contend with as well. You could try pre-ordering the Nintendo Switch from sites like PlayAsia that ship to Indian addresses, but you run the risk of language incompatibility. Other potential problems
Considering Nintendo's idea of an online service means letting you rent SNES and NES ROMs instead of giving them to you for keeps, it's safe to say we don’t know what Nintendo’s idea of region-free exactly entails, until its seen in action. Also, the lack of warranty on new, untested hardware is a point of concern too.

If you have no qualms about that, there’s the grey market. Multiple stores in and around the country plan to bring in the Nintendo Switch at launch on a case by case basis. But don’t expect it to be cheap.

Suffice to say, if the Nintendo Switch is on your wishlist and you live in India, you’re better off waiting until its widely available before taking the plunge.

You can subscribe to Transition via RSS or just listen to this episode, where we talk the Nintendo Switch, by hitting the play button below.

Want to Buy the Nintendo Switch In India? You Need to Read This First
Comment