Blizzard on a World of Warcraft Movie Sequel, a Netflix Show, the Overwatch 'Reunion' Cinematic, and More

Whether it's Overwatch, StarCraft 2, World of Warcraft, or even remakes like Warcraft 3: Reforged, Blizzard is known for its cutting-edge cinematic trailers and animated shorts that go a long way in setting its games' tone and characters well before release. The latest titled 'Reunion' for Overwatch not only revealed Ashe, a new hero for the game, but also enhanced the game's lore by revealing her backstory that also involves popular Overwatch character McCree.

On the sidelines of BlizzCon 2018, Gadgets 360 spoke to Lydia Bottegoni and Jeff Chamberlain, Senior Vice Presidents of Story and Franchise Development at Blizzard, the department responsible for producing these clips to find out what goes into the making of an Overwatch cinematic, the possibility of a World of Warcraft movie sequel, plans for a Blizzard Cinematic Universe, and more.

"We work on gameplay trailers, art books, and even coffee table books," Bottegoni says of the team's role within Blizzard. "We're working on every IP right now and different expressions of it, we also work on the big pre-rendered cinematics. Some are announcement cinematics so of course that should appear at next year's BlizzCon. Some of them require that amount of lead time, believe it or not."

How Overwatch Heroes are Born: Reddit, Data, and You 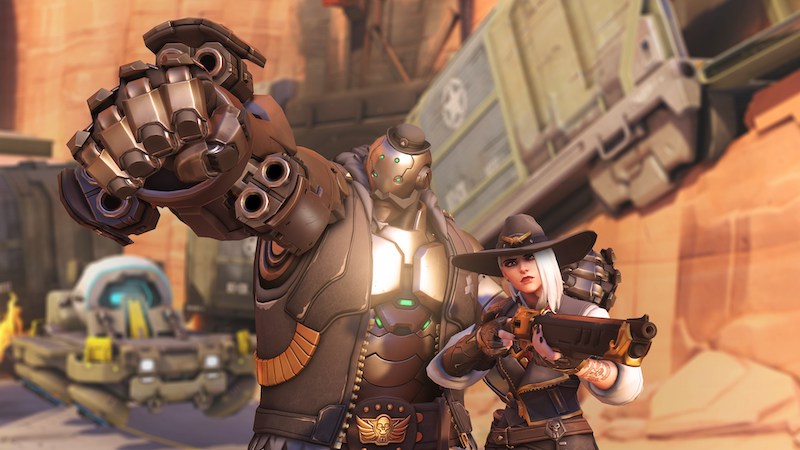 And while creating cinematics tends to be a large part of the job, they open up avenues to create other media around the game. Chamberlain tells us that the BlizzCon 2016 Overwatch Sombra cinematic for example, resulted in a comic story for another character, Zarya.

"There's the ending with Zarya entering Katya Voskaya's office and we really intended that just to be a story moment for that cinematic just to create intrigue," he says. "But when we started talking about what Zarya would do next, we realised it would be a great comic story."

This made us question how the team decides which medium to use to expand on Overwatch's universe.

"We all get together frequently to discuss the stories that we need to tell going forward," Chamberlain says. "During that process, we may have the goal of finding out what the story is for a cinematic we want to make or we may be talking about a bunch of lore that's tied together and realise it could be a cinematic or a comic."

The "we all" he refers to are the game's developers along with the Story and Franchise Development team. It turns out that the writer's room for TV shows is a huge inspiration for their ideation process.

"We have a group of people who get together frequently, once or twice a week," he says. "We call it the writer's room, it's very similar to a TV model. It's basically people from the game teams, Jeff Kaplan [Overwatch Game Director], Michael Chu [Overwatch Senior Designer for Lore and Story], Arnold Tsang [Overwatch Lead Character Concept Artist], a few other people at times, and people from our team who are writers, directors, and lore masters."

Heroes of the Storm Mobile Wouldn't Be a 'Simple Port': Blizzard 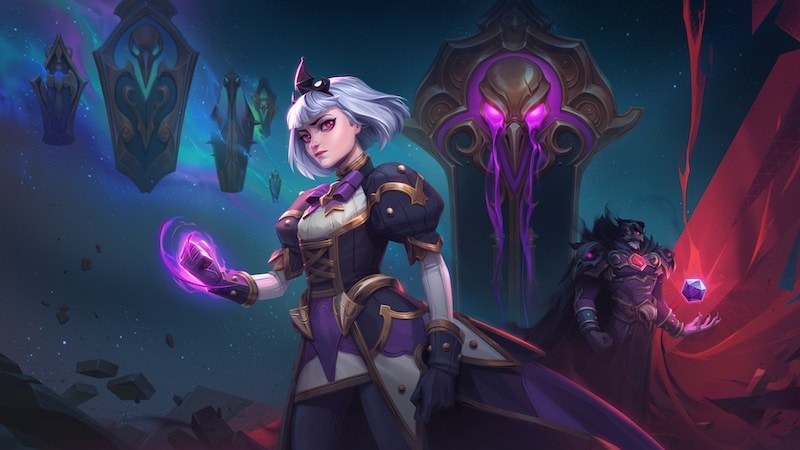 As for Reunion specifically, the inspiration for that came from American Old West with the intent of fleshing out McCree's backstory.

"We knew we wanted to do a cinematic for McCree, we feel that McCree's character is iconic Western cowboy type," he says. "We built that story as a love letter to classic storytelling in theatre for Westerns. We watched a lot of Westerns, figured out how they used camera, sound, pacing of editing, and all that kind of stuff. And then crafted this story around it as the result."

Speaking of Overwatch characters, they're a diverse set ranging from a Symmetra, an Indian hero complete with Hindi dialogues, to Wrecking Ball, a hamster in a giant robot. With the game being extremely inclusive in terms of representation of characters beyond the usual gruff male stereotypes other titles like Call of Duty seem to imbibe. We asked if this impacted the way it conceptualised cinematics and story-telling.

"With regards to the cinematics and story-telling, it's never about us not having a type of person, gender or race," Bottegoni says. "For us it's about what the overall narrative is and what the cool story ideas are, and it comes organically from that."

"Overwatch specifically is a story about the entire world," adds Chamberlain. "So it would be wrong for us not to be very inclusive in that way."

The conversation moves onto other Blizzard IP. In the past, we've seen the company take to the silver screen with the World of Warcraft movie. Could we see a sequel?

"We will see something else as our intention," Bottegoni says before delving into the intricacies of how Blizzard partnered with Legendary Pictures on World of Warcraft and still holds the license to the IP.

"It's a partnership with Legendary and we have lots of conversations with them," she continues. "We're trying to figure out what's the right thing for the franchise, what's the right thing for Warcraft and for the World of Warcraft and for the fan base. It might it be another movie, it might be something episodic, we're having conversations about it. We're looking at the right answer is that will best serve the franchise."

Warcraft 3: Reforged May Be Blizzard's Most Ambitious Remaster Yet 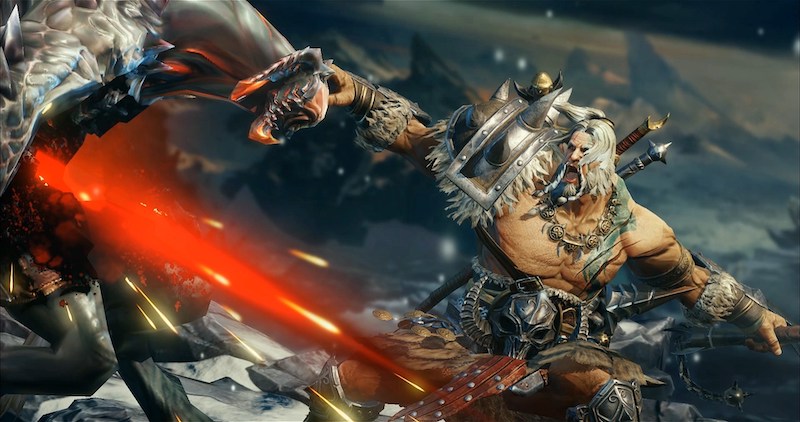 On the topic of an episodic series based on Blizzard IP, we wondered if that would be something the company is pursuing, like the oft-rumoured Diablo Netflix series. While the duo did not comment on Diablo specifically, the Story and Franchise Development department is mulling its options on bring its IPs to the service.

"To think that only answer is that it would be another feature film is wrong," Bottegoni says. "It could be that. It could be a feature film and not be theatrical. It could be episodic content and be on any number of distribution partners."

Considering the variety of games and stories at Blizzard's disposal, combined with the cinematic know-how, could we see a sort of a Blizzard Cinematic Universe, not too dissimilar to what Marvel has accomplished? It turns out that the plans may just be grander than that and they may involve the Activision properties too.

"We have a partner studio that's part of the Activision Blizzard corporate umbrella called Activision Blizzard Studios and they are the production entity that's going to develop film and TV properties for all of the games across the whole network of IP which includes also Activision and King," Bottegoni says. "We have multiple franchises that we're working with them on right now. We are working in development with writers hired and story development process going on across four to five franchises right now."

Finally we had to ask if Blizzard had a compendium of sorts to dictate what its next steps are from a lore and story standpoint.

"I'd love to say we have it all laid out in front and we have this masterplan for the next fifteen years of all the beats of all the narratives, but we're not quite that good," admits Bottegoni. "There is [a compendium], but it's retrospective. Not forward looking."

Blizzard on a World of Warcraft Movie Sequel, a Netflix Show, the Overwatch 'Reunion' Cinematic, and More
Comment