At Home but Not Alone: How PlayStation Home Pioneered Social Spaces in Gaming

Today, the PlayStation 4 and Xbox One are embracing Twitter and Facebook to share and foster a sense of community outside their respective ecosystems. But this is not the first time a video game console went above and beyond its core focus of, well, playing video games.

Before this, there was PlayStation Home, a virtual 3D social gaming platform developed by Sony Computer Entertainment's London Studio for the PlayStation 3 (PS3) on the PlayStation Network (PSN). In development since early 2005, it launched in December 2008 as an open beta, a state it was still in when it closed on on March 31, 2015.

Home let you create an avatar and have a personal apartment that could be decorated with virtual items. You could travel through its world which was updated by Sony and its partners. It hosted a slew of single and multiplayer mini-games as well as functioning as a social platform. 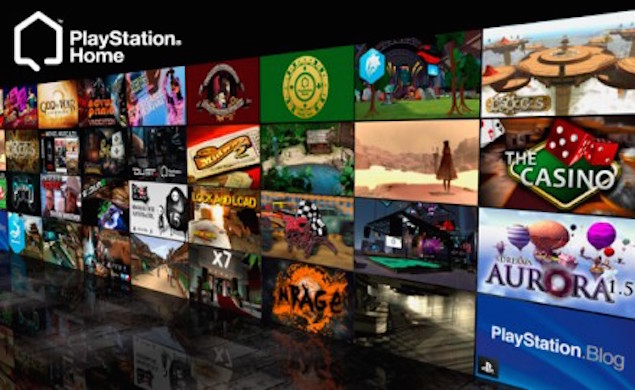 In a lot of ways, PlayStation Home took the form of a hub world or towns in massively multiplayer online role-playing games like World of WarCraft. It made this accessible to a broader audience, giving them something to do when games were hard to come by on the PS3. But there was a lot more to it.

At Pocket Gamer Connects Bangalore, we spoke to Oscar Clark, PlayStation Home's former digital architect. Clark, an Everplay Evangelist at Unity, is a renowned expert on all things free-to-play and social. We chatted about the thought process and inspiration behind Sony's first attempt at merging gaming and social spaces into one entity.

The origins of Sony's attempt at social spaces in gaming

"The idea was, how do you create a communal space where people who love games could collect, and therefore find the games they want to play," says Clark. His past experience at British Telecom's Wireplay, a service that let PC gamers play online via dial up came in handy. "We were really excited when we hit our first thousand concurrent users," he says. "In 1998 hadn't been done before. 1000 concurrent users being a big deal then. Now it's trivial." 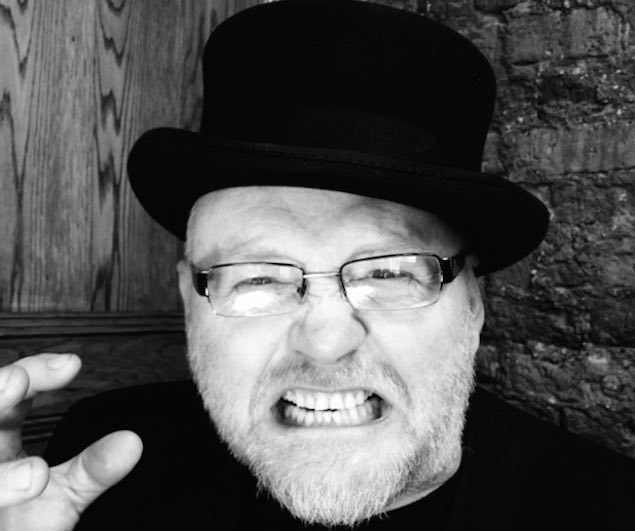 As digital architect, Clark (pictured above) was tasked with coordinating (or being the "political football" as he called it) the requirements of all regions and ensure that the right features were built-in. "Everybody wanted things that no one else wanted," he says. "And I had to find a way to make that a strategy. Or at least feel like a strategy to everybody so at least they were willing to sign up to the same thing."

"Obviously the development team didn't want to do what the regions wanted to do," he adds.

With each region's marketing team having a different perception of how the service should be run vis-a-vis developers and gamers, Clark had to find a way to make the best of Home as he could.

PlayStation Home seemed like an idea ahead of its time, providing a place for dedicated gamers to hang out once they were done with a session of intense gaming. Now the term "social" in core gaming just means tweets or Facebook posts or at best livestreams. It's something Clark is painfully aware of. 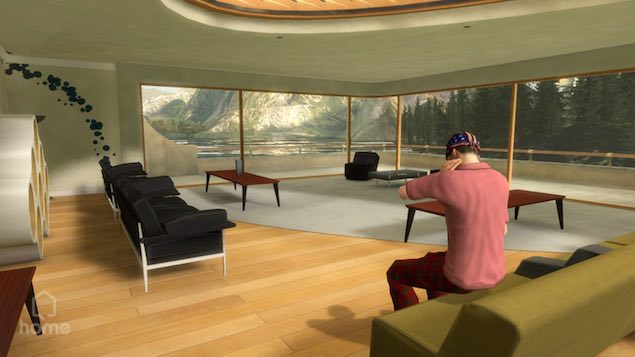 "Like I said, I got a lot respect for Sony," he adds. "I don't want to be a downer but it was very frustrating when you tried to explain to people that Home needed, you needed to be able to exit from a game into Home."

For Clark, PlayStation Home should have been the extension of the console gaming experience. The ability to exit to PlayStation Home from a game would have made it a seamless, natural expansion. To him, it made perfect sense especially when contrasted to how mobile games engage with social mediums.

"If you think about it when we play these games, console is very different from mobile," he explains. "There's long term engagement. You're playing for N number of hours, you get to a stage where you get really hyper intense, particularly the shooter games, and sometimes you need that time to chat, chill out, exit from the game and into a social space and get to meet the virtual aliases of these other people."

The opportunity to make friends

According to Clark, Home was an opportunity for players to know more about each other and perhaps foster deep bonds between themselves. However he is also perceptive of the possibility that it could have quickly cratered into something fierce. 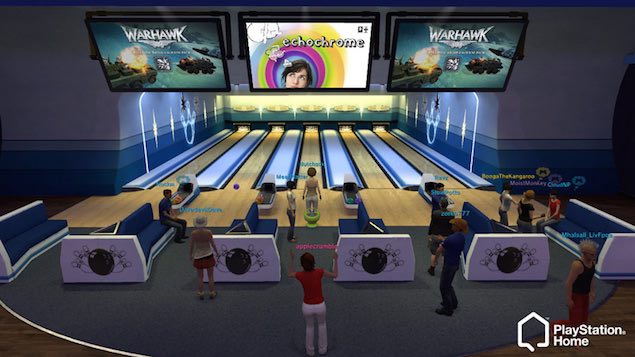 "Of course, the trouble is with such a diverse group of people playing would you want to spend a lot of time with everybody? And that's not the point," he claims. "There's an opportunity to try something with social, virtual reality and unfortunately, the Japanese team in particular didn't ever really feel comfortable with it. This is my opinion, I'm not saying this was the rest of the team, but this was my feeling."

At the end of the day, Home had to close down for a number of reasons, but Clark believes it could work now. "I think the really fascinating thing was realising whatever I've done has been 10 years too early," says Clark. "You think about online gaming with dialup modems, how insane was that? It was 10 years too early. You needed to see that on broadband and then the consumer experience would make sense. But of course, everything else has shifted so how we connect with people is no longer based on anonymous ID, it's based on our FB profiles. So its learning to adapt."

While PlayStation Home never quite really lived up to Clark's vision for the service, there's no denying it was a bonafide success. The end result was something he was proud of.

Strains of PlayStation Home live on in both the PS4 and Xbox One's implementation of social experiences within their respective ecosystem. With virtual reality making a comeback, it won't be hard to imagine something like PlayStation Home returning in the distant future. As for Clark however, he knows what he has managed to achieve, along with the PlayStation Home team, is rare.

"I was there three years but PS Home itself was live for over seven years," he says. "Think about that. What online games have lasted that long? How many online game services like that have been live for seven years? On a console for goodness sake!"

At Home but Not Alone: How PlayStation Home Pioneered Social Spaces in Gaming
Comment