Of all the companies with a focus on gaming and virtual reality in India, AMD seems to be the most low key. While the likes of Nvidia and Asus have taken it upon themselves to push games like Overwatch and experiences like the Oculus Rift, and Sony demoing PlayStation VR for the first time in India at IGX, it appears that California-based AMD has been taking a backseat.

At an event prior to the Mumbai Film Festival 2016 Gadgets 360 spoke to Raja Koduri, Senior Vice President and Chief Architect, Radeon Technologies Group at AMD to find out why this is about to change. While HTC, Oculus, and Sony are pushing VR as home experiences bound for the living room, AMD sees VR in a different context. Koduri tells us the strategy is to push it via theatres and multiplexes.

“One of the rollout strategies is to get theatres have installations of VR and drive high-end content through that, and also some monetisation for both theatre chains and film producers because it's an additional investment they need to put to make this amazing experience,” he says. That's because AMD wants to people to experience high-fidelity VR content, which isn't possible on current video cards.

“Now we are looking at making this content available on Oculus Store and those mechanisms," he says. "But it will be very hard because what we're driving with this content, actually frankly, the finished version of this content will require the next generation GPU technology. It requires Vega not Polaris. So it will be pretty super high-end that not everybody can afford right?” 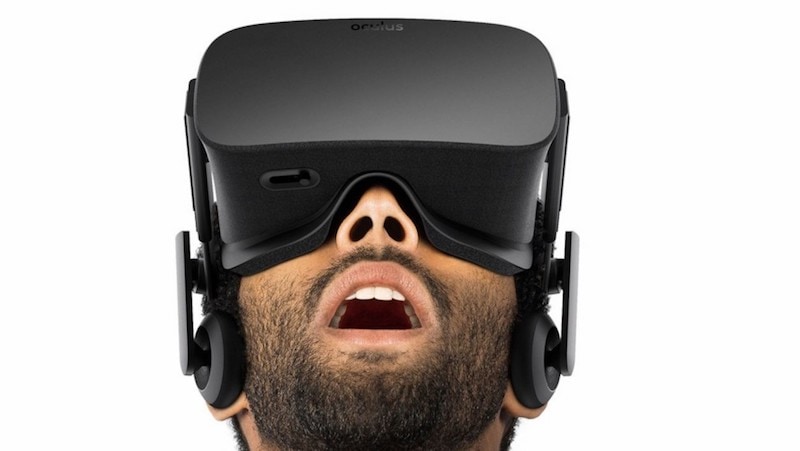 The content Koduri is referring to is a VR experience for the movie Baahubali, which we tried out soon after our interview. Despite running on last-generation Fiji chips, and needing six more months of work, we felt it was one of the most polished and immersive attempts at VR we’ve seen, running on Amazon’s Lumberyard engine. You essentially find yourself in one of the movie's many set pieces, watching as colossal structures topple all around you. It felt immersive and was definitely on the higher end of the spectrum.

Will that be enough to get multiplex owners to spend on all new hardware?

“We built a plan on how to invest into multiplexes. But they were willing to pay us, they all wanted a piece of the action," says Koduri. "Because this is all cool new technology for them. The second is, there are regulations on the ticket price here that constrains the multiplex owner.”

“But they have much more freedom in the lobby and what they sell in confectionery and other stuff that's not regulated," he adds. "This is an interesting revenue opportunity for them that's not regulated when they do these special experiences. Now they tried with gaming arcades [but] they were really weak and not compelling. They were not something people got excited that about.” 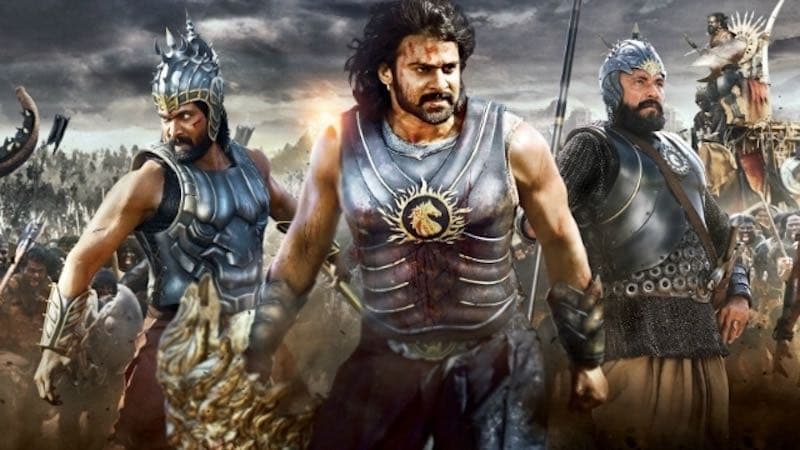 (Also see: Computex 2016: The PC Industry at a Crossroads)

The other challenge is a sustainable pipeline of content, and that's why AMD is working with filmmakers to promote VR experiences. Apart from Baahubali, the company is working on an Assassin's Creed VR experience, to accompany the movie's release in December. Deals with other Hollywood movies are in the works, in part due to the potential India represents, according to Koduri.

“Once they Hollywood realise India has 300 theatres with VR, they'll be jumping with joy because they know they have a channel to put those things out,” he says, adding, "We want to do what we did with Baahubali, with a big Bollywood production."

As to why AMD chose to work with Baahubali first in India, well, for one thing, Koduri is the first cousin of director SS Rajamouli. But that's not the only reason. “We share some very common vision for visual effects and animation here in India," says Koduri. "He more than anybody pioneered pushing visual effects beyond the limits and capabilities in India within Indian budgets. So you can't say ‘I’ll make a 100 million dollar movie’ especially in South India. But he made Makkhi with the tools and assets he got."

"With Baahubali he had a grand vision around that too. Again within Indian constraints," Koduri adds. "We had to find a content creator that has a vision, that is excited about technology. Basically there's content and there's computation. Everything else is middleman, everything else is kinda, call it BS.”

In some ways, this is not too different from the way AMD has worked with the likes of EA, and Bethesda for games such as Battlefield 1, and Doom, respectively. By sharing technological access, AMD was able to help the games look and perform better.

“Absolutely. So that's a very different approach as to how technology and Hollywood work but yes, exactly," he says. "The way we approach game developers we're doing with film makers.” The challenge today for VR, Koduri believes, isn't technology but content. He says that VR hasn't had it's version of Doom yet, which kickstarted 3D gaming and influenced an entire generation of gaming.

“It is the central question that the entire VR community is working on and trying to answer. Has the Doom or Quake moment happened in VR yet? It hasn't yet," he says. "That propelled the PC 3D gaming forward. The Doom moment hasn't happened from a gaming perspective. VR as a medium - the gaming and entertainment portion of it, that's the one that gets the most amount of press.”

For now, he says, VR has been largely used in to make an impact in other fields, such as medicine, real estate, tourism and the like. “There's so much of VR use already to treat some real difficult diseases. PTSD is one example," he points out. "It is getting a lot of good use in other verticals. As for entertainment, it has to get over that. It needs that first piece of content where people say, ‘Oh my God, I got to get it.’” And once people get it, Koduri knows that AMD has something on offer for them.

“VR premium is a consumer play. The RX480 can do VR premium. Premium is like the content you find in Oculus Store, Steam VR store, like the top level gaming experiences," says Koduri. "What we're doing with this experience [in theatres], you could call it VR ultra premium. You need way beyond GTX 1080 and all that stuff to be able to do that.” 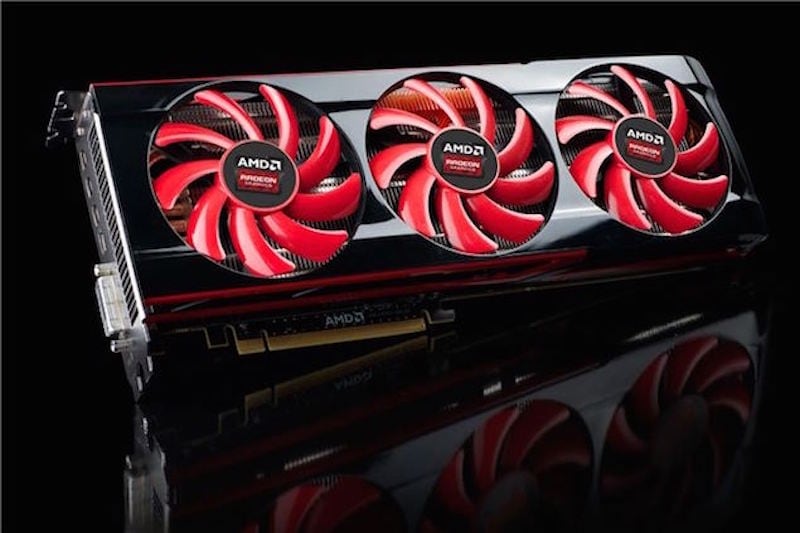 “I think ultra premium is what we're saying goes vertical - get it through theatre chains or location based entertainment and its an incentive for content creators to push the envelope,” he says. “It's a great thing for game engines, one of the things we're doing is we're working with Lumberyard game engine it also pushes the game engine to its limits and sets them up for next-generation consoles and hardware.”

This range of hardware doesn't cover the mobile space where AMD doesn't have a presence unlike - for example, rival Nvidia which has its Tegra chip - and it's an area where Koduri doesn't see an immediate role. Instead, he believes that even if mobile VR catches on, AMD's chips will be used in hardware that is used to create the content for mobile devices.

“I think that cellphone or a smartphone as it exists today and the business models around that, for semiconductor guys are not very good," says Koduri. "So we want to go with what is the next on mobile and we want to be there.”