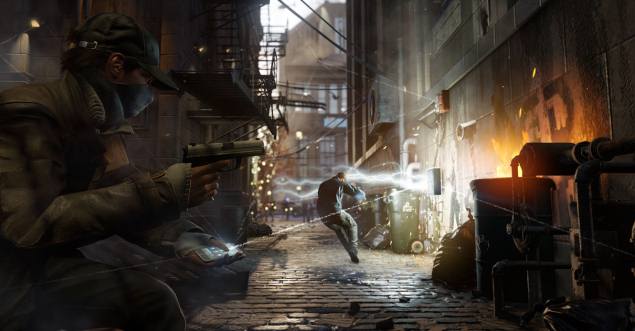 The usual suspects are back in new video game installments in 2014 - Mario, Solid Snake and Master Chief, to name a few- but this year they'll also be joined be some shadowy newcomers with monikers like Aiden Pearce and Delsin Rowe.

Here's a glimpse at some of 2014's most anticipated games:

1. "Dragon Age: Inquisition" (for PlayStation 3, PlayStation 4, Xbox 360, Xbox One, PC; fall 2014):
After disappointing many fans with 2011's "Dragon Age II," developer BioWare hopes to reclaim the throne with the third chapter of its ambitious fantasy series by providing players with more choices, including the ability to play as a member of the fierce Qunari race. 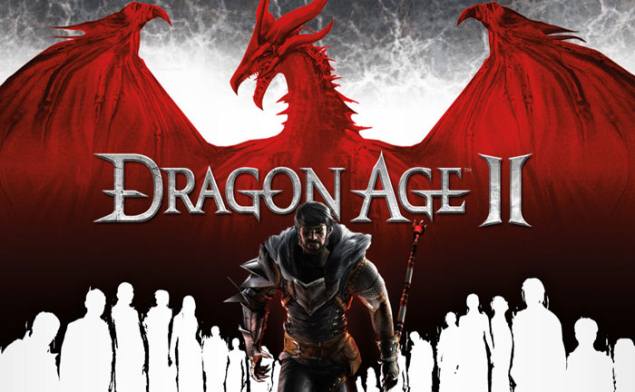 2. "Destiny" (for PlayStation 3, PlayStation 4, Xbox 360, Xbox One; Sept. 9, 2014): Bungie Studios is going out of this world - way, way out of this world - for their first creation since 2010's "Halo: Reach." The sprawling interstellar shoot-'em-up takes place within an always-online universe where gamers can team up to complete missions, battle adversaries or each other.

3. "The Elder Scrolls Online" (for PC, PlayStation 4, Xbox One; spring 2014):
The epic role-playing franchise "Elder Scrolls" goes online in this massively multiplayer rendition from ZeniMax Online Studios. Set a millennium before "Elder Scrolls V: Skyrim," the sweeping open-ended version centers on a trio of warring factions in the hard-knock realm of Tamriel.

5. "Mario Kart 8" (for Wii U; spring 2014):
Mario, Lugi, Princess Peach and all their friends, as well as some of their enemies, are hitting the road again in the eighth entry of the highly popular go-karting series. "Mario Kart 8" is adding several gravity-defying tricks to the mix, including vehicles and tracks that allow players to zoom across walls and ceilings. 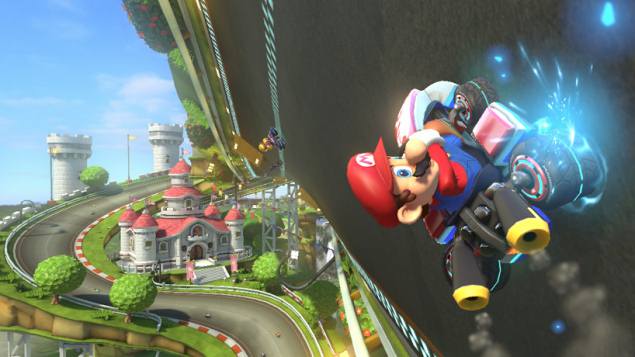 6. "South Park: The Stick of Truth" (for PlayStation 3, Xbox 360, PC; March 4, 2014): The long-delayed "South Park" game written by TV show creators Trey Parker and Matt Stone is expected to finally see the light of day this year. The role-playing lampoon casts players as the gang's new kid who must team up with the show's well-known, foul-mouthed characters.

8. "Thief" (for PlayStation 3, PlayStation 4, Xbox 360, Xbox One, PC; Feb. 25, 2014): After a decade-long absence from the video game world, the pickpocket series "Thief" returns with a reboot from developers Eidos Montreal, marking the return of hooded protagonist Garrett. He's come back to his moody hometown to find it overrun by a money-grubbing regime.

9. "Titanfall" (for Xbox 360, Xbox One, PC; March 11, 2014):
"Call of Duty" meets "Transformers" in "Titanfall." The developers at Repawn Entertainment, many of whom worked on the landmark "Call of Duty 4: Modern Warfare," are equipping wannabe supersoldiers with gigantic mechanized robot suits in an always-online shooter exclusive to Microsoft systems. 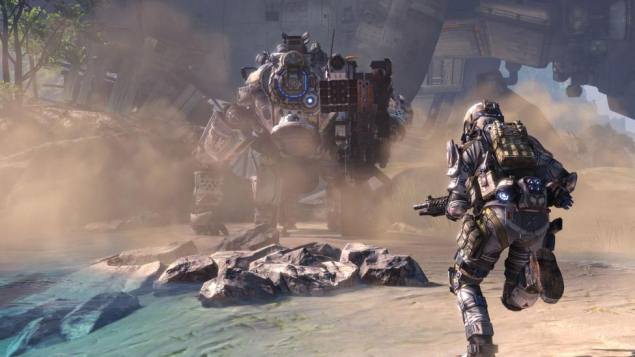 10. "Tom Clancy's The Division" (for PlayStation 4, Xbox One; winter 2014):
Don't touch that cash! After a disease spread on Black Friday leaves the United States in turmoil, players must navigate a chaotic, snowy New York as a deep undercover operative in this tactical online shooter that incorporates elements from both the survival and role-playing genres.

11. "Watch Dogs" (for PlayStation 3, PlayStation 4, Wii U, Xbox 360, Xbox One, PC; spring 2014):
Interactive art imitates real-life in this surveillance-themed action-adventure romp centering on vigilante Aiden Pearce. With the touch of his smarter-than-smartphone, he can hack into cameras, computers, traffic lights and power grids throughout a high-tech Chicago.