Popular Xbox One Games to Check Out

Here are some great games for the Xbox One to check out. 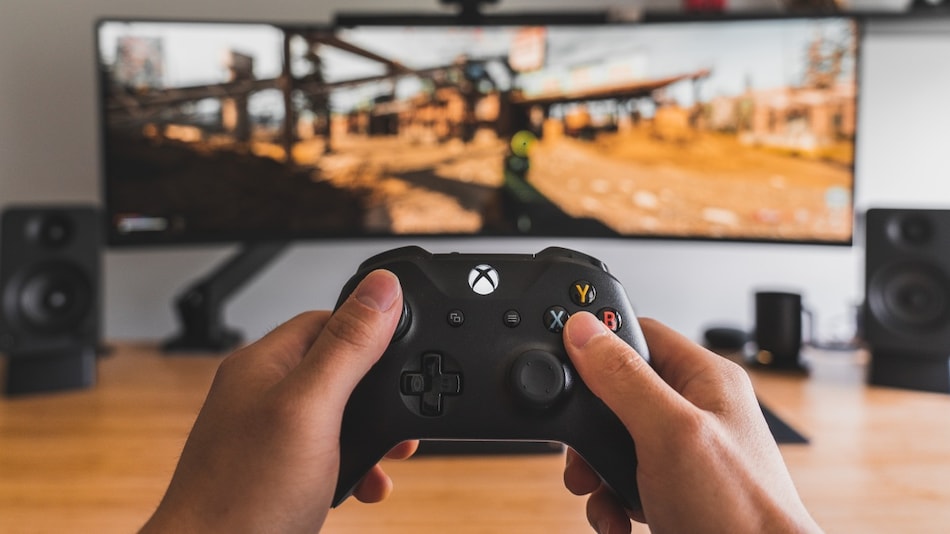 If you are looking for games for your Xbox One console, here are some options that you might want to look at.

In Marvel's Avengers, Captain America, Iron Man, Hulk, Black Widow, and Thor are unveiling a hi-tech Avengers headquarters in San Francisco on A-Day when a disaster leaves the team disbanded. Five years later, the Avengers are outlaws, and Advanced Idea Mechanics (AIM) is protecting the people in their absence. The player starts as Kamala Khan, who reunites the Avengers to save the world.

Marvel’s Avengers features regular content updates and will get a PS5 upgrade.

Minecraft Master Collection includes the base game, 1000 minecoins and the Starter Pack DLC (downloadable content), texture packs/ Creators Packs and Skin packs. Apart from this, the players can discover other fun content as well. The game has mountains and oceans, community-made maps, servers as well as minigames. As per developers, the game includes content created by Minecraft Marketplace partners.

Players can also play online with friends on console, mobile, and Windows 10.

Set in 2077, the game is set in an intriguing dystopian place called Night City in California. The players control the protagonist called V, who is a mercenary outlaw going after a one-of-a-kind implant that is the key to immortality. During the game, the player increases its stats, which include body, reflex, intelligence and technical ability. The pack comes with postcards from Night City, map of Night City, and stickers.

The Tekken 7 includes the Eliza Character DLC and Tekken 6 Backward Compatibility via downloadable token. The comes with a roster of over 30 characters with various options in suits and armour. The game has Street Fighter character Akuma. The fighters in the game have new moves and battle mechanics like ‘Rage Arts', ‘Rage Drives' and ‘Power Crushes'.

In Mortal Kombat XL, the fighters go face-to-face in a new environment called ‘the Pit'! It has a new cinematic story mode, and every character has variation and suit options. The Energy Meter returns, and is divided in three sections. It provides access to enhanced special moves. The game brings back X-ray and Finishing Moves with enhanced graphics and animations.

Mortal Kombat XL runs on the Unreal Engine 3 allowing players to use a variety of attacks during a fight.

Better known as PUBG, the Playerunknown's Battlegrounds is a battle game in which 100 are pitted against each other to win "Chicken Dinner". They battle out each other for survival using techniques and strategy. the game includes immersive environments and three maps: the original game map called Erangel, the desert themed map called Miramar and new to the 1.0 release the 4x4 tropical themed map known as Sanhok

Tom Clancy's The Division is an action role-playing game (RPG) set in an open world that is under crisis due to a virus outbreak. The player is a special agent who is tasked to find the source of virus outbreak and combat criminal activity. The game has destructible environments that can be used by players for their survival. The player can carry three weapons and explosives like bombs.

The players earn experience points, and currency which can be used to buy weapons and gear.

Popular Xbox One Games to Check Out