From superhero adventures to sports simulations to grim fantasy. 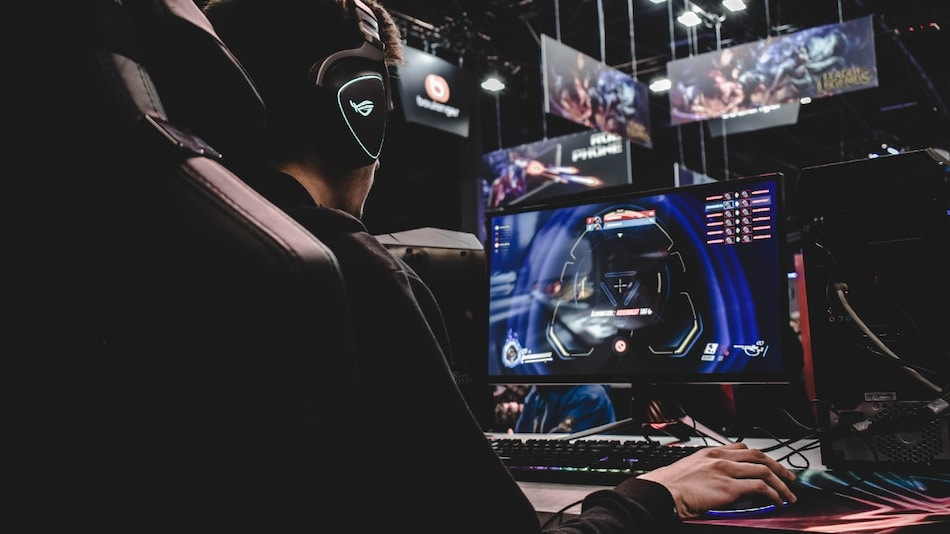 Looking for some new PC games to buy but not sure what to pick up on your favourite e-commerce platform? We've got a list of some of the most popular options across a variety of different genres, to make it easier to choose. Whether you're looking for a rollicking superhero adventure, or a sports simulation, or something else entirely, we've got a bunch of ideas for you.

There are a number of options to choose from when looking for PC games. Check out this list of some of the most popular ones.

Marvel's Avengers is an action-adventure game that aims to take on players on an epic journey over multiple years through regular content updates. Players can pick popular Marvel characters like Hulk, Iron Man, Thor and more, with an ever-growing roster of characters. Its online co-op mode supports up to four players and lets you gain new abilities and completely customise your hero.

Batman: Arkham Asylum - Game Of The Year Edition comes with a 3D mode that can work on any 2D screen. Arkham Asylum is an open-world game that lets you slip into the shoes of the caped crusader, Batman. It features free-flowing combat that lets you chain unlimited combos and Detective Vision for solving crimes and discovering secrets.

Tom Clancy's Rainbow Six Siege is an online tactical first-person shooter game. It comes with a roster of operators, each with unique skills and arsenal. The game receives seasonal updates, with new operators and maps being added regularly. It offers various PVE and PVP modes, including Hostage, Bomb, Outbreak and more.

Tomb Raider (2013) is a critically acclaimed game that functioned as a reboot for the franchise. It is an action-adventure game set in the fictional lost island of Yamata in the Dragon's Triangle off the coast of Japan. The game focuses on exploration and survival with close-quarter combat and various environmental puzzles.

Fifa 21 enables players to take on the excitement of professional football with a focus on realistic physics and immersive environments. The Career Mode and Fifa Ultimate Team make a return in the series with added features. It also continues with the story of Volta Football that began in Fifa 20.

Cyberpunk 2077 is set in the corporate-controlled Night City. It is an open-world action role-playing game that is primarily played in the first-person view. Apart from selecting your character's backstory, your choices throughout the game affect the flow of the story and the penultimate outcome. In addition, the game lets you customise almost every aspect of your character.

Diablo III - Reaper of Souls is a hack-and-slash action role-playing game and an expansion to Diablo III. It adds a fifth Act to the story after the defeat of Diablo and the arrival of Malthael, the once Archangel of Wisdom. The expansion also brings the Crusader character class to the game.