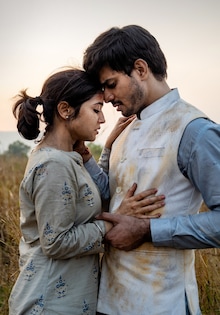 Share
Crime Romance Thriller
3.5 ★ 2022 Season 1 16+
Aggressively pursued by a politician’s daughter who will do anything to marry him, a small-town man takes drastic measures to reclaim his life in Netflix's Yeh Kaali Kaali Ankhein.

A romantic simpleton, Vikrant, becomes an object of desire for Purva, who will go to any lengths to get him. As Purva's ruthless efforts to make him hers begin to destroy all that he holds dear, the mild-mannered Vikrant finds a new side to him emerging. In order to escape Purva’s clutches and reclaim his life with his true love, Shikha, he goes down a dark path only to regret it later in this pulpy thriller. 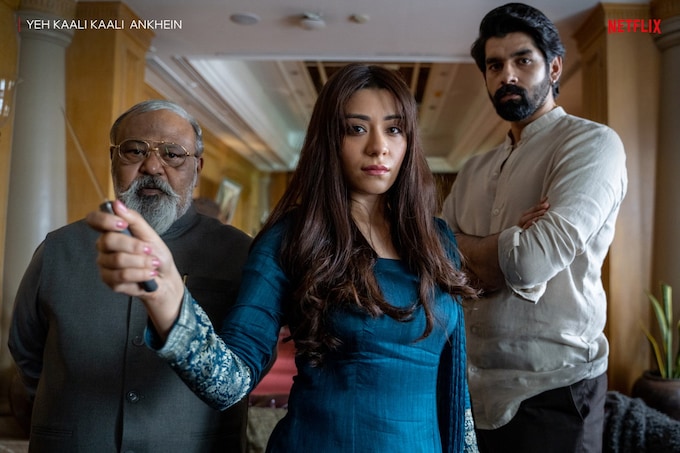 Yeh Kaali Kaali Ankhein — now streaming on Netflix — has an inherent promising black comedy setup at its core. In it, a powerful politician's doe-eyed daughter Purva Awasthi (Anchal Singh, from Undekhi) has had her eyes on the accountant's veritable small-fry son Vikrant “Vicky” Singh Chauhan (Tahir Raj Bhasin, from Chhichhore) since they were kids at school. (Yeh Kaali Kaali Ankhein's premise would be creepy on several levels if you were to gender flip the whole thing. But that's a different debate.) And because Vikrant is extremely beloved to Purva, none of the dozens of henchmen and enforcers that work for Purva's dad, who more or less runs the town, dare lay a finger on him. Vikrant's life is quite well protected, though neither he nor the Netflix series take much advantage of that. 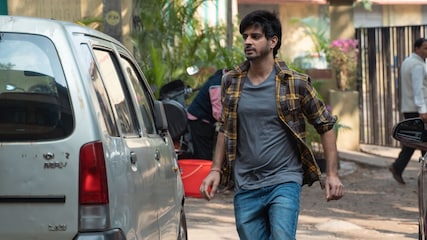 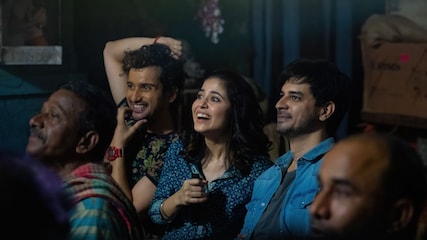 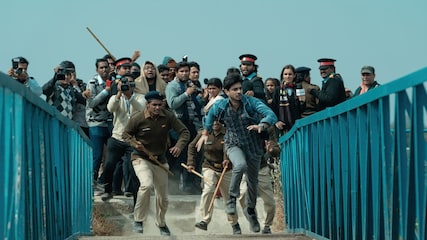 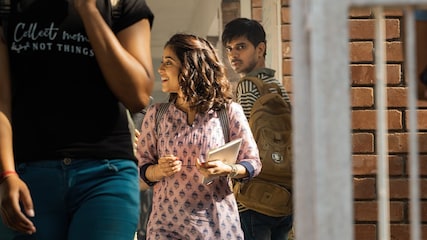