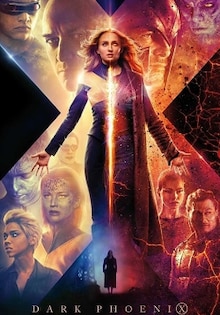 When Disney floated the idea of acquiring Fox less than two years ago, one of the first questions on everyone's minds was whether their respective Marvel superhero properties would somehow co-exist. Disney CEO Bob Iger put that debate to rest in late 2018 by handing the reigns of the X-Men, Deadpool, and other franchises to Marvel Studios president Kevin Feige, who doesn't foresee any immediate plans for their integration into the Marvel Cinematic Universe. And just like that, X-Men: Dark Phoenix â€” out now in India â€” which was originally envisioned as the start of a new trilogy, as writer-director Simon Kinberg had hinted at over three years ago, is now the end of Fox's X-Men run as a whole. (Set aside a repeatedly-delayed horror spin-off in The New Mutants due next year.)

Jean Grey (Sophie Turner) evolves into the Dark Phoenix. While on a life-threatening mission, she is hit by a powerful cosmic force that transforms her into a super powerful mutant. These powers she withholds are of great magnitude. Unable to balance these and battling her inner demons the supernatural being loses control, descending into the aura of the Dark Phoenix. Every hero has a dark side and this one takes over when the X-men family loses one of its own to the darkness, the fight within and against. 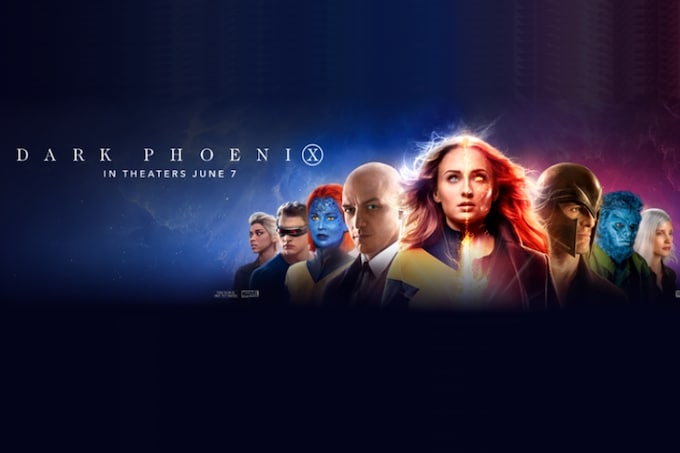 The franchise never ceases to amaze us! And by the looks of it, we wonâ€™t be this time around either. The Dark Phoenix stands in the way of the X-men, all set to cause destruction in abundance. The rivetting plot, unveils the strong supernatural force, as one of their own- making it a battle we will not be forgetting for a long time!