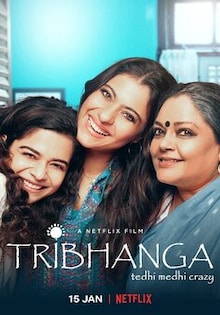 Tribhanga is a trilingual family drama based on the complex mother-daughter relationship dynamics that follows the story of three generations of women.

Nayantara (Tanvi Azmi) is an acclaimed writer who is being interviewed for her autobiography by Milan Upadhyay (Kunaal Roy Kapur). She shares an estranged relationship with her daughter Anuradha (Kajol Devgn) — who is an actor, an Odissi dancer, and a single mother herself.

While Anuradha is a non-conformist like Nayantara, her daughter Masha (Mithila Palkar) craves a normal life — one that she could never have. She acts as a catalyst of sorts between the two.

Nayantara slips into a coma during the interview, during which she was also planning to write to her daughter. When Upadhyay approaches Anuradha to interview her and Masha for the book, he is met with sharp rejection.

The rest of the story revolves around Upadhyay trying to convince them for the interview and defining flashbacks of their past. All through the process, Anuradha may learn something about her mother and herself, forcing her to reconsider everything. 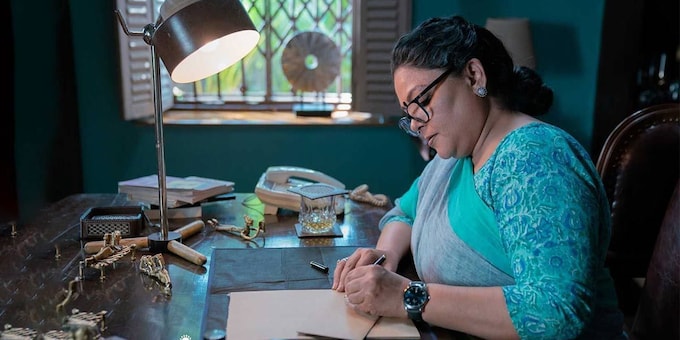