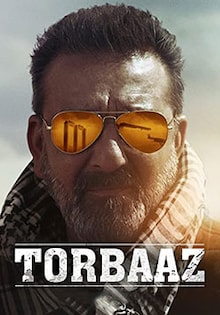 Torbaaz is a movie that is about an Afghanistan Refugee Camp where an ex-army doctor Dr. Naseer Khan (Sanjay Dutt) tries to bring joy amongst the children by playing cricket with them. The highlighting part of the movie is its cinematography and the acting of Dutt and the kids. Nargis Fakri, who is playing the character of an NGO worker Ayesha and Rahul Dev, who is the leader of a terrorist organisation of Afghanistan, fail to deliver the Pashto accents while speaking which takes away the charm of their respective characters. Apart from this, the screenplay is too weak and even the moments that could have been a tear-jerker have failed to do so. All in all, the movie tries too hard but fails to hold the attention of the audience.

Watch Torbaaz full movie to see how one man who rises above his personal tragedy and loss, and decides to stray the children who are heading to become suicide bombers, away from the path of destruction. Watch full movie online to see whether he succeeds in the motive or not.

A retired medical professional (Sanjay Dutt) lost his family to suicide bombers during his posting in Afghanistan. Years later, he receives a call from the NGO that her wife had founded back in the day to help those affected by the war. Soon he finds out that the kids there are being brainwashed into becoming suicide bombers (Faidayeen). He decides to help these kids transform their lives by giving them a sense of direction through cricket. 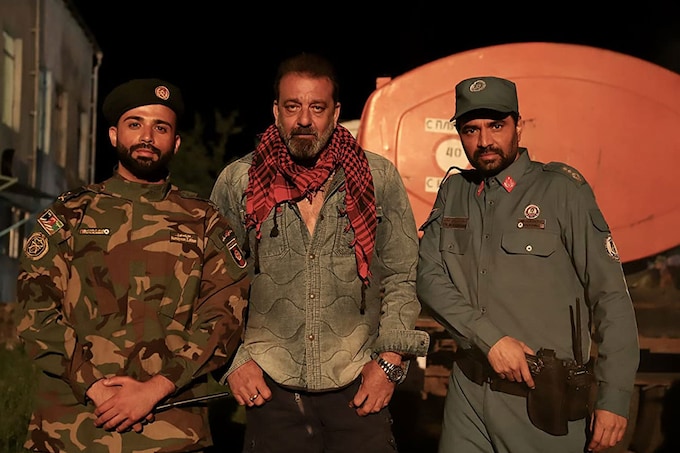 Watch the official trailer of Torbaaz movie below.