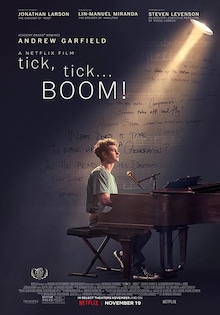 tick, tick…BOOM! is an awarded musical drama based on the life of a popular Broadway music composer from New York- Jonathan Larson. The show was first performed in an Off-off-Broadway in 1990 under the title Boho Days by him.

Jon (Andrew Garfield) is an aspiring composer for musical theatre who is about to turn 30. Like many other struggling artists around him, he struggles between a low paying job of waiting at a diner, a lady love (Alexandra Shipp) that drams of a settled life outside New York, loads of unpaid bills, and a disturbing AIDS pandemic gripping over the artistic community.

Amidst the chaos, he is eagerly waiting for the workshop about his upcoming musical- Superbia. With all the odds against him, will the enthusiast be able to make it as an artist? 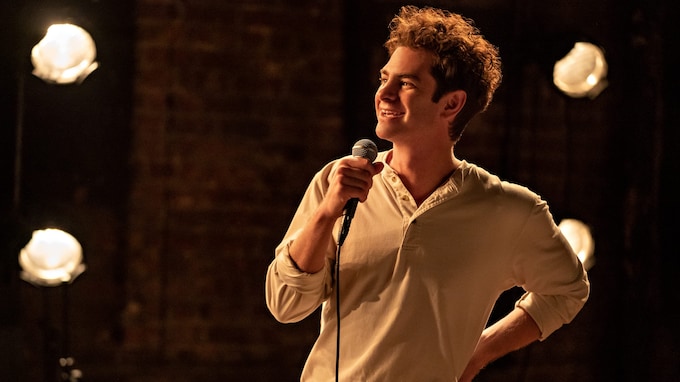